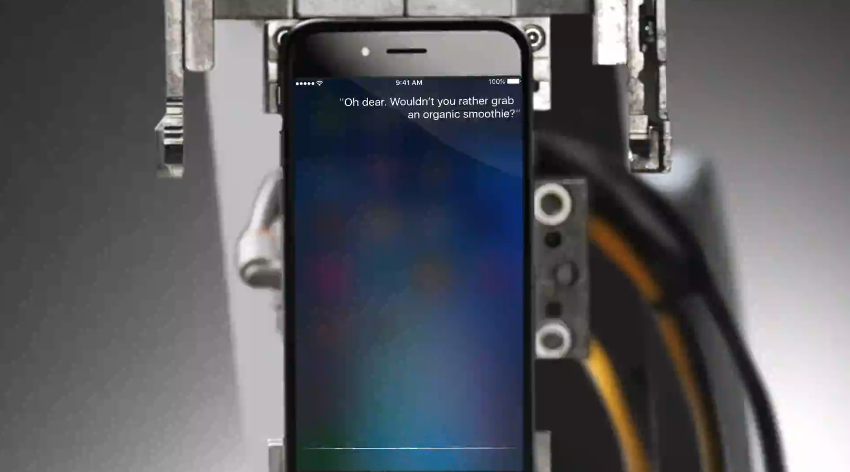 Now Apple’s bringing the focus back on Liam, the iPhone recycling robot we met last month, in another Earth Day video promoting recycling. The video features a clever interaction between the virtual assistant and iPhone recycling robot, then invites you to ask Siri about Liam. Doing so will prompt an interesting response, followed by a link to apple.com/recycling. This marks the second time this week Apple has used Siri to promote something new or notable on its website following the unconventional WWDC announcement earlier this week.

Here are a few responses to expect when you ask Siri about Liam:

Check out the latest Earth Day video below: