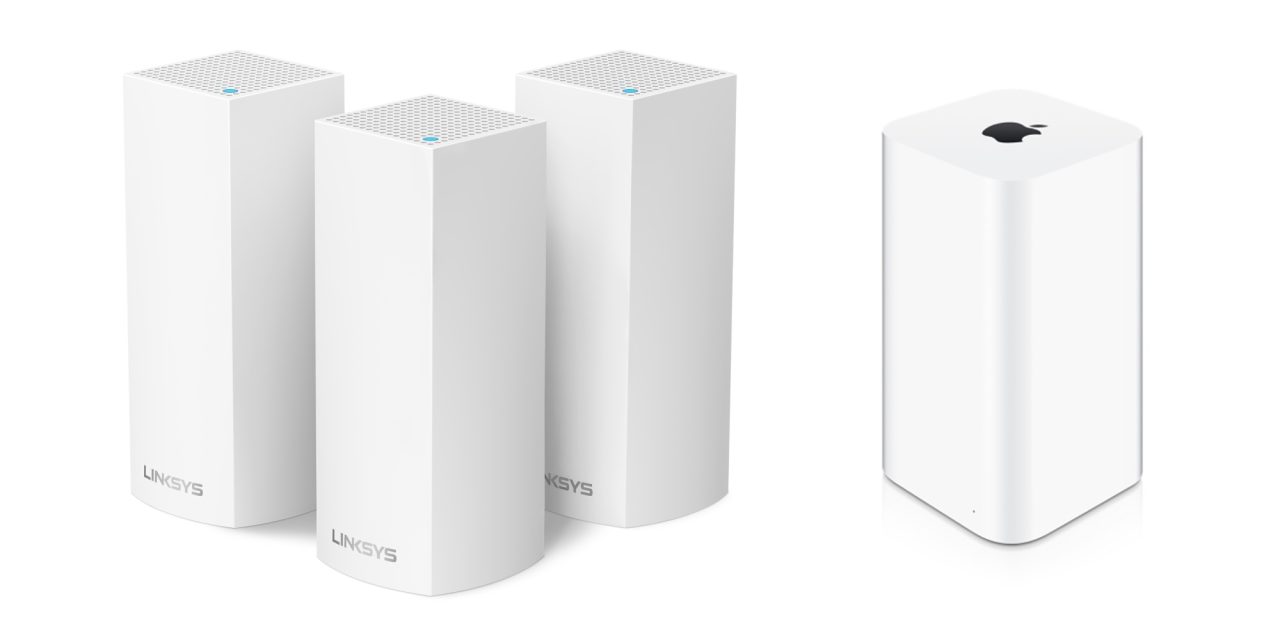 Apple has started selling a mesh Wi-Fi system from Linksys both on its website and in stores. The move is notable as Apple hasn’t updated its own Wi-Fi base station hardware since 2013 and doesn’t currently offer its own mesh Wi-Fi system.

The future of Apple’s networking hardware has long been unclear for that reason.

Bloomberg reported over a year ago that Apple disbanded its AirPort team and planned no future hardware releases. Since then we’ve seen no update to the AirPort hardware. AirPort Wi-Fi base stations are still being sold today and haven’t changed in price.

Apple has released sporadic firmware updates to the AirPort Express, Extreme, and Time Capsule as needed, most recently to address KRACK and Broadpwn vulnerabilities, but the companion app AirPort Utility hasn’t been optimized for the taller iPhone X display which was introduced in November.

When asked about the move to sell a third-party mesh system and the future of the AirPort line, an Apple spokesperson shared this with 9to5Mac:

People love our AirPort products and we continue to sell them. Connectivity is important in the home and we are giving customers yet another option that is well suited for larger homes.

Apple’s choice for that option is the Linksys Velop Whole Home Mesh Wi-Fi System which comes in two flavors: $350 for a 2-pack system or $500 for a 3-pack solution. (Best Buy appears to be the exclusive vendor of a black version if that’s your preference.) The Tri-Band Wi-Fi system is rated to provide coverage for 2,000 square feet with each Node which can be configured from the Linksys iPhone and iPad app. 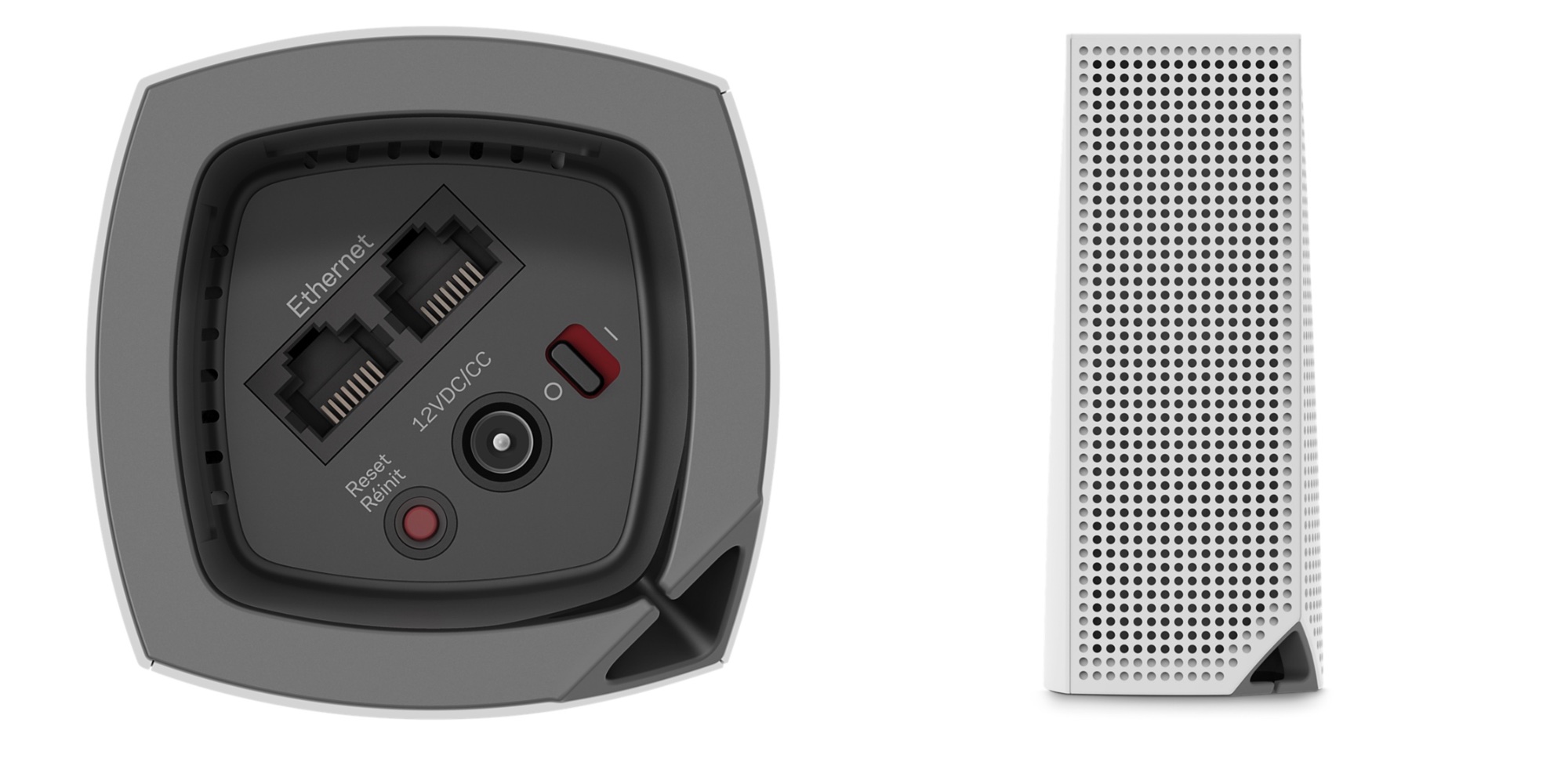 Linksys Velop certainly isn’t the only mesh Wi-Fi system on the market, but Linksys is owned by Belkin which already has a large presence in Apple Stores. Wi-Fi startup eero was early to ship its mesh Wi-Fi system while NETGEAR, TP-Link, and even Google have their own mesh Wi-Fi solutions.

Apple’s AirPort products do offer unique features like AirPlay support to AUX-connected speakers from AirPort Express and out-of-the-box Time Machine backup support to Time Capsules which have built-in storage. You can use network AirPort Wi-Fi base stations together to extend networks, too, but Apple selling Linksys mesh Wi-Fi systems suggests it won’t be creating one of its own any time soon, if ever.