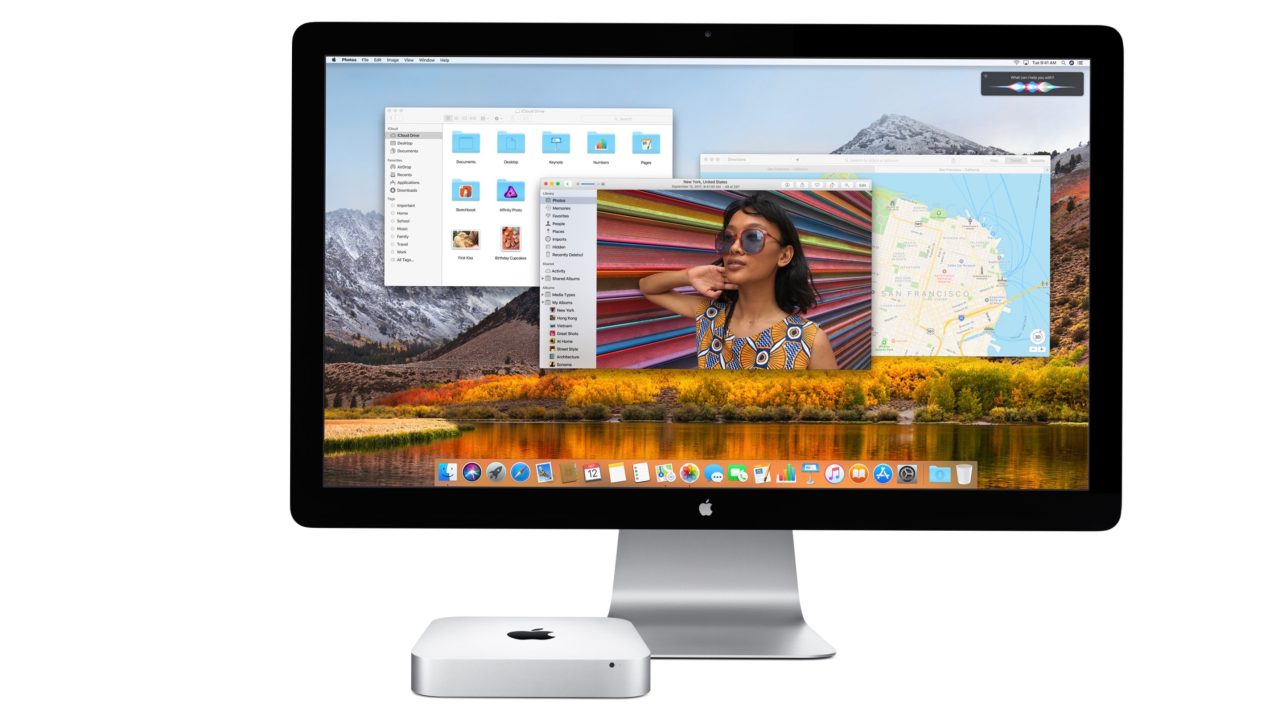 After years of neglecting its standalone desktop computer, Apple has been rumored to be updating the Mac mini later this year. Now Bloomberg has reported new details about what we should expect for the 2018 Mac mini as well as Apple’s new rumored 13-inch MacBook.

According to Mark Gurman and Debby Wu, Apple will target professional users with the 2018 Mac mini refresh. Like with Apple’s other pro Macs, higher specs mean higher prices:

Apple is also planning the first upgrade to the Mac mini in about four years. It’s a Mac desktop that doesn’t include a screen, keyboard, or mouse in the box and costs $500. The computer has been favored because of its lower price, and it’s popular with app developers, those running home media centers, and server farm managers. For this year’s model, Apple is focusing primarily on these pro users, and new storage and processor options are likely to make it more expensive than previous versions, the people said.

Apple currently sells the 2014 Mac mini from $499, although the desktop Mac’s price has sometimes been higher depending on the generation. When asked about the Mac mini’s fate during a Mac Pro/iMac Pro briefing with select journalists in early 2017, Phil Schiller simply said the Mac mini continues to exist:

The new laptop will look similar to the current MacBook Air, but will include thinner bezels around the screen. The display, which will remain about 13-inches, will be a higher-resolution “Retina” version that Apple uses on other products, the people said.

While Apple is expected to hold its iPhone event next month, it’s possible we could see its new Mac lineup introduced a month later as we’ve seen in previous years. You can read the full report at Bloomberg.

Back in July, Apple released its third generation of MacBook Pro with Touch Bar — adding “Hey Siri” and True Tone display features alongside six-core i9 processors and 32GB of RAM — but no new lower end Macs.