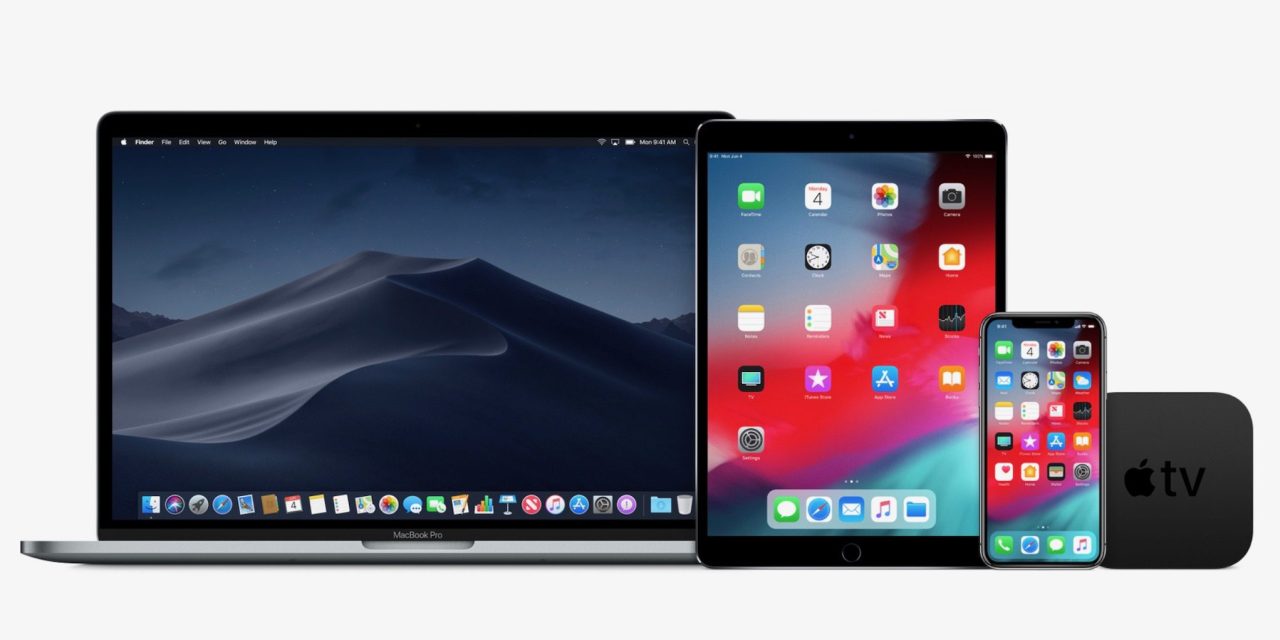 Digitimes has today released a report that covers a variety of topics, focused on Apple’s September launch schedule. Quoting industry sources, the site says that Apple will launch a $1200 Kaby Lake ‘entry-level’ MacBook in September.

They also believe the iPad mini 4 will continue to be sold as-is, and expect Apple to announce the AirPower release date at the 2018 iPhone event, with a price point in the $160-$190 range …

This entry-level MacBook appears to be referring to the ’13-inch MacBook Air’ rumors we have heard discussed a lot this year. However, if the product launches at $1200, it leaves a gaping question about how Apple handles the sub-$1000 offering. Will the MacBook Air remain basically unchanged for another year?

Digitimes says Apple originally wanted to release the cheaper 13-inch MacBook earlier this year, but the product was based around 10nm Intel CPU architecture. Apple has apparently revised the product design to adopt 14nm Kaby Lake chips, given the ongoing delays to Intel’s 10nm rollout.

Supply chain sources are generally not great at predicting pricing, but the AirPower price range lines up with a recent Chinese report that pitted the mat at $150.

The AirPower mat will charge an iPhone, AirPods and an Apple Watch simultaneously — with customers able to place their devices anywhere on the mat’s surface and have them charge reliably.

Regarding the iPad lineup, Digitimes reiterates a report from Ming-Chi Kuo that Apple will unveil a new 12.9-inch and 11-inch iPad Pro lineup featuring ultra-thin bezels and no home button akin to iPhone X.

However, there is bad news for fans of iPad mini. Digitimes says that Apple has no ‘further plan for the iPad mini series’. Apple will continue to sell the iPad mini 4 this fall, alongside the 2018 $329 iPad and the new iPad Pro models.

Obviously, most focus is on the 2018 iPhone lineup. Digitimes’ report offers nothing new here, repeating the consensus expectations of three new iPhones, two OLED and one LCD, with the 6.1-inch LCD being the lower-priced mainstream model.

We are expecting Apple to announce all of this stuff at a media event in early September, probably around the 12th. Press invites for Apple events tend to be sent out 7-14 days ahead of time.