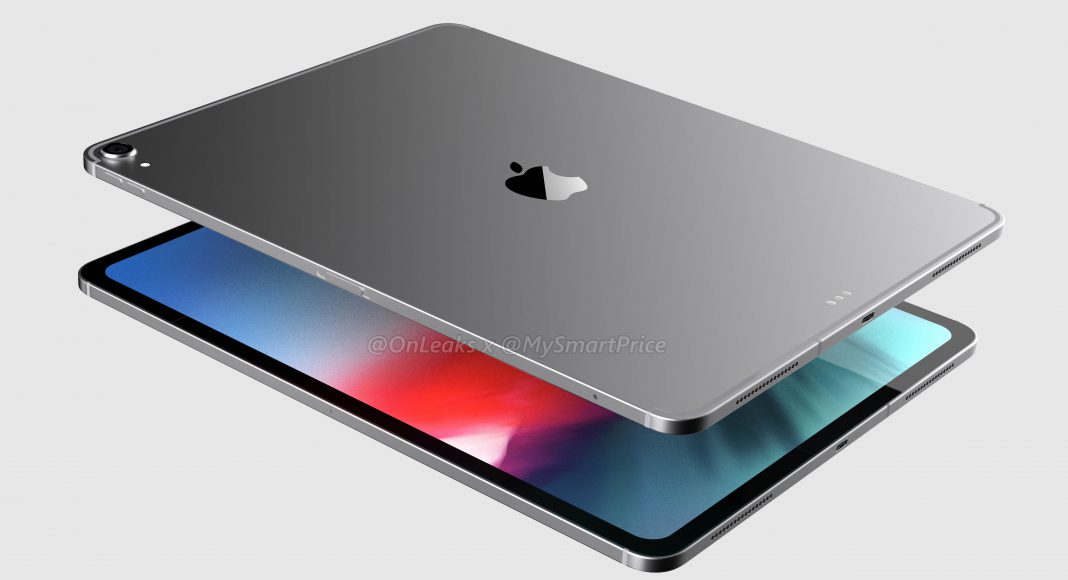 Apple’s release of iOS 12.1 earlier today has already given us a peek at a new feature: Memoji syncing. In that article, I suggested that this feature would make sense with the release of a new 2018 iPad with a TrueDepth camera system later this year. Currently, Memoji is only supported on the iPhone X and 2018 models. But adding support to the iPad would mean users would want to sync their characters between each device.

Digging into assets used by the Setup app, which is the app that runs when you set up a new device, we found a new identifier for a “2018 fall” iPad. The previous version of the app only included identifiers for the 2018 iPhones. This means the app is being updated to teach users how to use the new gestures on a new model of iPad to be released this fall.

Earlier today, we reported on new evidence that landscape support for Face ID is coming. This, combined with the icon found by us earlier and the new Memoji sync feature, already served as good indication of new iPads coming soon. Now, this new identifier found in iOS 12.1 basically confirms new iPads for this year. If Apple follows their usual schedule, it means we’ll see have another event in October.

Several reports have suggested that Apple has new iPad Pro models in the works for this year. Most recently, Ming-Chi Kuo reported that the new 2018 iPad Pros will feature USB-C connectivity instead of Lightning.

While some had anticipated Apple would unveil the new iPad models at its September event, that turned out not to be the case. It now seems likely that Apple will hold another event in October for new iPads and Macs. Also early November could make sense as well as long as it is before holiday shopping season.