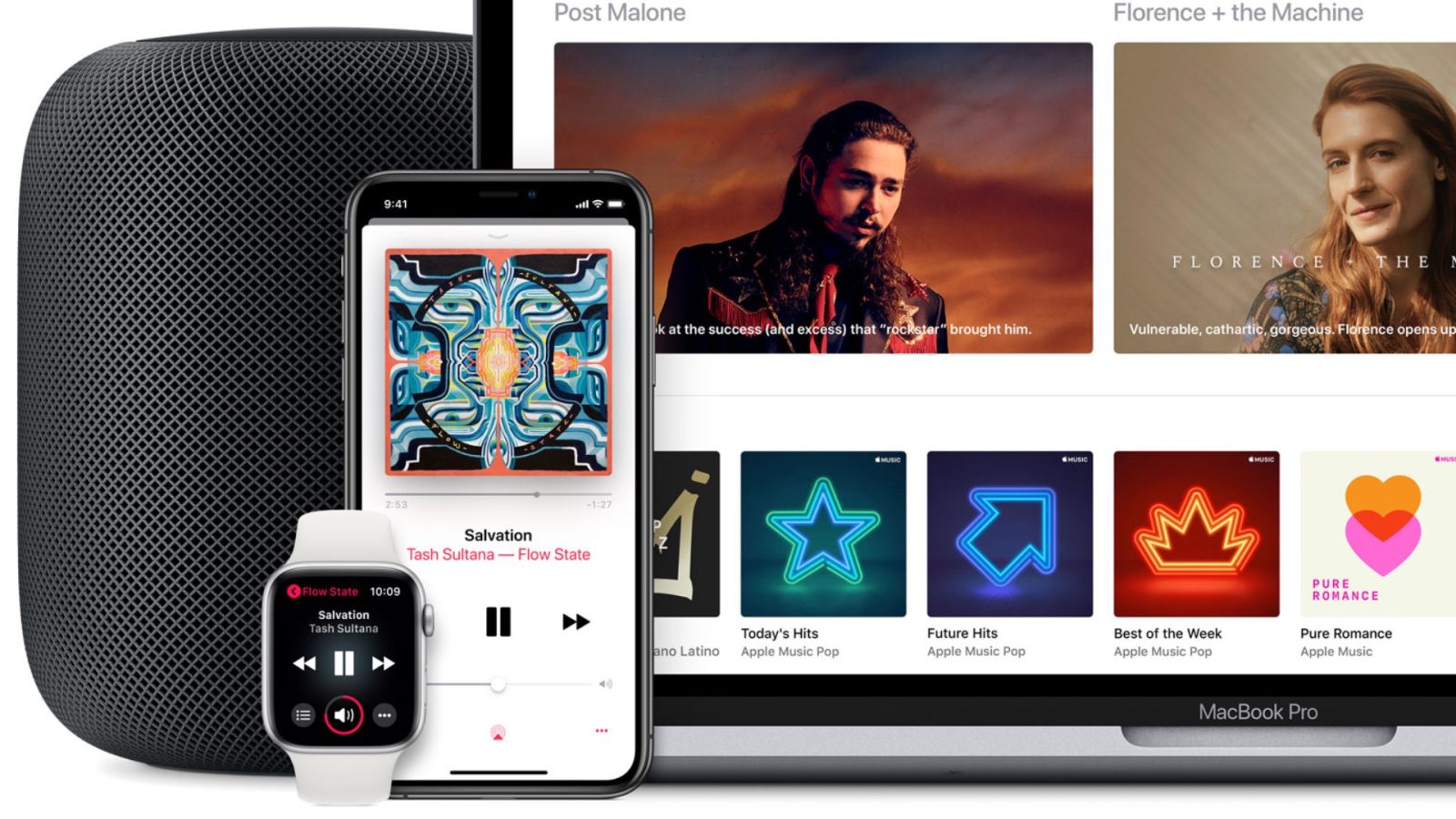 The new developer software betas are available on Apple’s web portal for registered developers. The updates should appear as an over-the-air update shortly. Note that the iOS 12.1 beta does not include restore images for the new iPhone XS and iPhone XS Max — something upgraders may want to consider before switching iPhones on Friday over an iCloud or iTunes backup.

Apple has a number of new features coming soon to iOS and watchOS including dual SIM support, Group FaceTime, the new ECG app on Apple Watch Series 4, and more.

From the release notes:

There are no notes or known issues for this software update.

Face ID has support for landscape orientation (presumably for iPad only), and iOS 12.1 seems to care a lot more about whether an external display is connected (perhaps due to iPad USB-C rumors; it won't have the Lighting HDMI adapter as an intermediary for video-out)

From what I gather, landscape Face ID would require a realignment of the front-facing sensors, so you won't see it on existing hardware https://t.co/gVyB4Hz3pW

For a recap of all the latest software updates Apple released yesterday, catch up on our coverage: