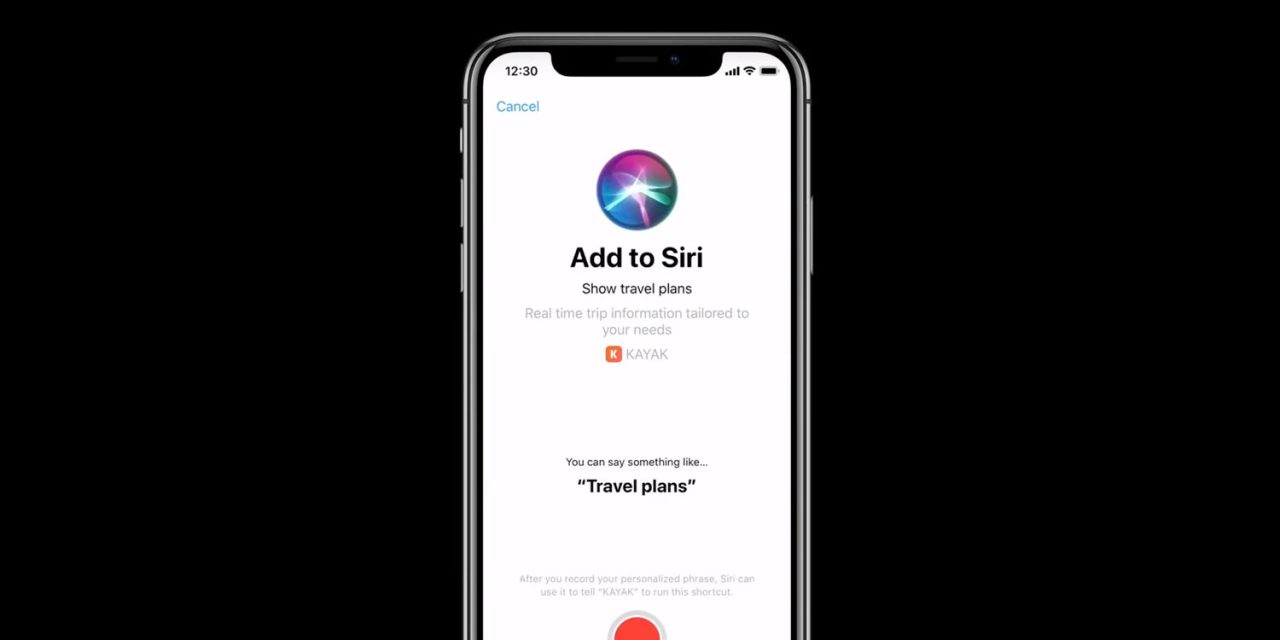 Apple’s new Shortcuts app for iOS 12 is now available on the App Store for anyone to install. Shortcuts was first shown off at WWDC in June, but the Workflow replacement has only been available for testing for developers on an invite-basis using TestFlight before today.

Shortcuts brings first-class automation features to the iPhone and iPad with support for actions across the operating system and supported apps. Shortcuts replaces Workflow, the app Apple acquired early last year, and offers a familiar experience with key enhancements like access to HomeKit, more system settings, and deeper integration with iOS apps.

Automations built in the Shortcuts app can also be used to enhance Siri — just add an automation to Siri with a custom phrase that you record and your Shortcuts automation can fire off from iPhone, iPad, Apple Watch, or HomePod.

Workflow users will find that the transition to Shortcuts is seamless (Workflow actually updates to become Shortcuts). Existing “workflows” become “shortcuts” in Apple’s new app, and automations can sync between iPhone and iPad over iCloud. Shortcuts can also be easily shared over iCloud between users.

The new Shortcuts app allows you to create personal shortcuts with multiple steps to run with a tap or by asking Siri.

* Run shortcuts with your voice by adding them to Siri * New actions are now available from apps that support Siri Shortcuts * Siri will now suggest shortcuts you use routinely on the lock screen and in Search * Siri suggests actions to add to shortcuts based on your routines and recent app usage * Change your system settings with new actions like Set Wi-Fi, Set Low Power Mode, and Set Do Not Disturb * Send and request payments with Apple Pay and your favorite apps with the new payment actions * Run custom scripts in Safari with the new Run JavaScript on Web Page action * Shortcuts replaces the Workflow app and all existing workflows will be automatically imported. * Enjoy the updated clean design

Learn more and see the full list of changes at https://support.apple.com/HT209087.

Download Shortcuts for iPhone and iPad for free from the App Store (or update if you already have Workflow installed).