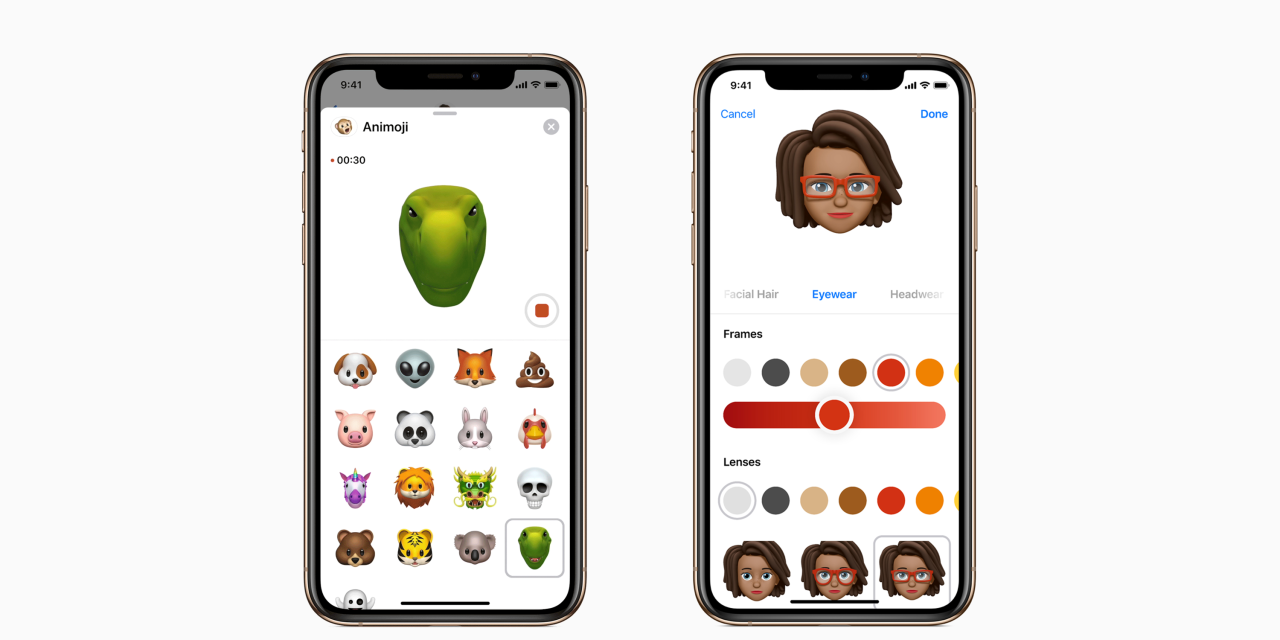 Today, Apple released the first beta of iOS 12.1. While it may seem too soon to start yet another beta cycle, software is never really completed, so it makes sense for Apple to offer betas to allow developers and users to start filing bug reports and testing new features, including the much-awaited group FaceTime.

As usual, Apple’s software release also offers some hints as to future features…

While investigating into what’s new on this beta, we noticed that Apple has introduced a new daemon to iOS, called avatarsd. A daemon is a program that runs in the background and is usually necessary to coordinate access to system resources and information between different apps, or to perform activities such as syncing.

It looks like this new daemon will be used to handle the storage and syncing of Memoji through iCloud. The feature is only enabled for Apple internal builds of iOS 12.1 at the moment.

Currently, if you create custom Memoji on one device, they won’t show up on your other devices. Of course, this is fine right now as Memoji is only supported on the iPhone and people generally only have one iPhone. Going forward, however, it makes sense for Apple to implement iCloud syncing for Memoji as it preps new iPad Pro with Face ID models for release later this year.

Some of the syncing-related code found