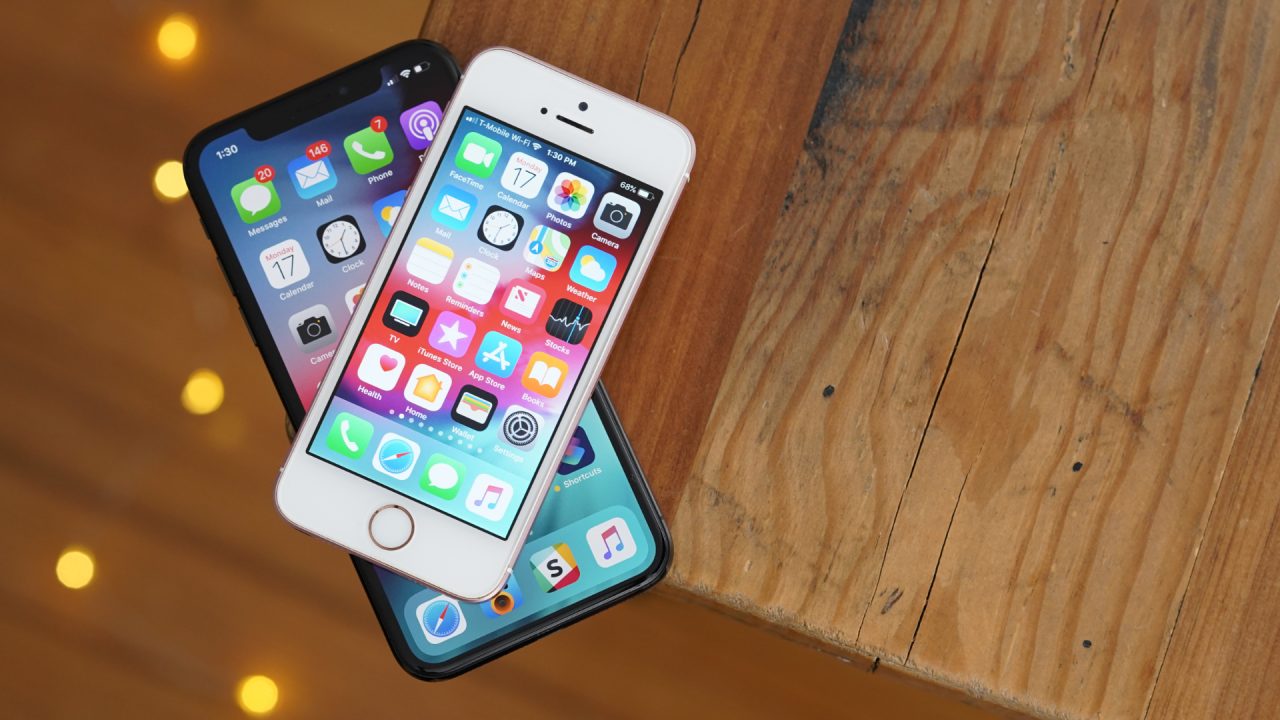 Just two days after releasing the first developer beta for iOS 12.1, Apple has now made its public beta of iOS 12.1 available, as well as tvOS 12.1. The latest betas comes with a few notable changes.

After the public release of iOS 12 on Monday, Apple made the first developer betas of iOS 12.1, watchOS 5.1, tvOS 12.1 available on Tuesday. Now the first public beta of iOS 12.1 has been released.

Note that the iOS 12.1 beta does not include restore images for the new iPhone XS and iPhone XS Max — something upgraders may want to consider before switching iPhones on Friday over an iCloud or iTunes backup.

After Group FaceTime was pulled from iOS 12, it has returned with the latest beta. For now, Apple only said that it would ship sometime “later this fall,” but it’s nice to see the feature back for developer and public beta testers.

As noted by Steve Troughton-Smith, other changes include landscape orientation for Face ID (could be iPad only) and support for clickable thumb sticks on MFi gamepads.

Face ID has support for landscape orientation (presumably for iPad only), and iOS 12.1 seems to care a lot more about whether an external display is connected (perhaps due to iPad USB-C rumors; it won't have the Lighting HDMI adapter as an intermediary for video-out)

There are no notes or known issues for this software update.

For more coverage on Apple’s software releases this week: