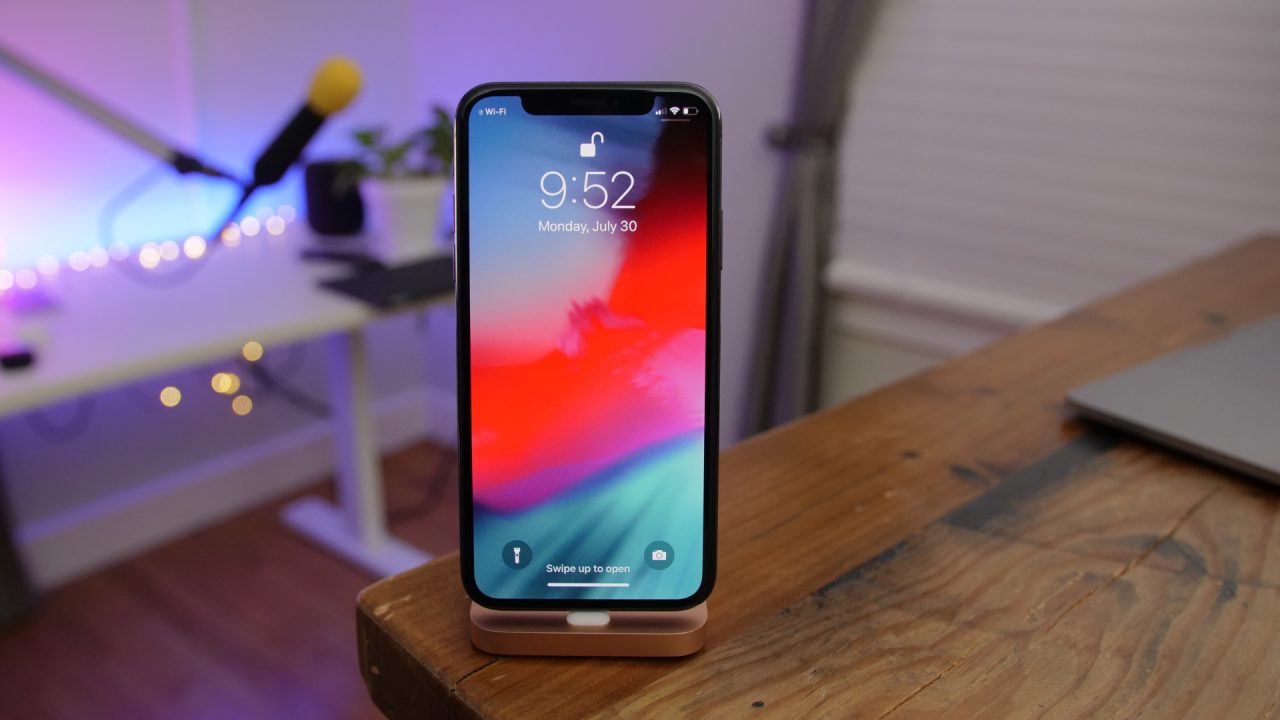 This is a disappointing development: Group FaceTime for iPhone, iPad, and Mac appears to be delayed and won’t be ready in time for iOS 12 and macOS Mojave launch next month. Group FaceTime expands video calling from one-on-one calls to up to 32 participants, but customers will have to wait a little longer to use it this fall.

Group FaceTime’s delay echoes AirPlay’s release with iOS 11 — originally announced as part of iOS 11, then released nearly a year later in iOS 11.4 — but hopefully Group FaceTime doesn’t come with such an extended delay.

At any rate, we’re looking forward to testing iOS 12 developer beta 7 today, so stay tuned as we dig in and see what other changes are in store. Today’s news comes by way of the new build’s release notes.

Group FaceTime has been removed from the initial release of iOS 12 and will ship in a future software update later this fall.

Apple’s guidance for now suggests a 12.1 or 12.2 release and not a 12.4 next spring like AirPlay 2. The news does make Samsung’s new TV ad for Group FaceTime in iOS 12 a little awkward though.