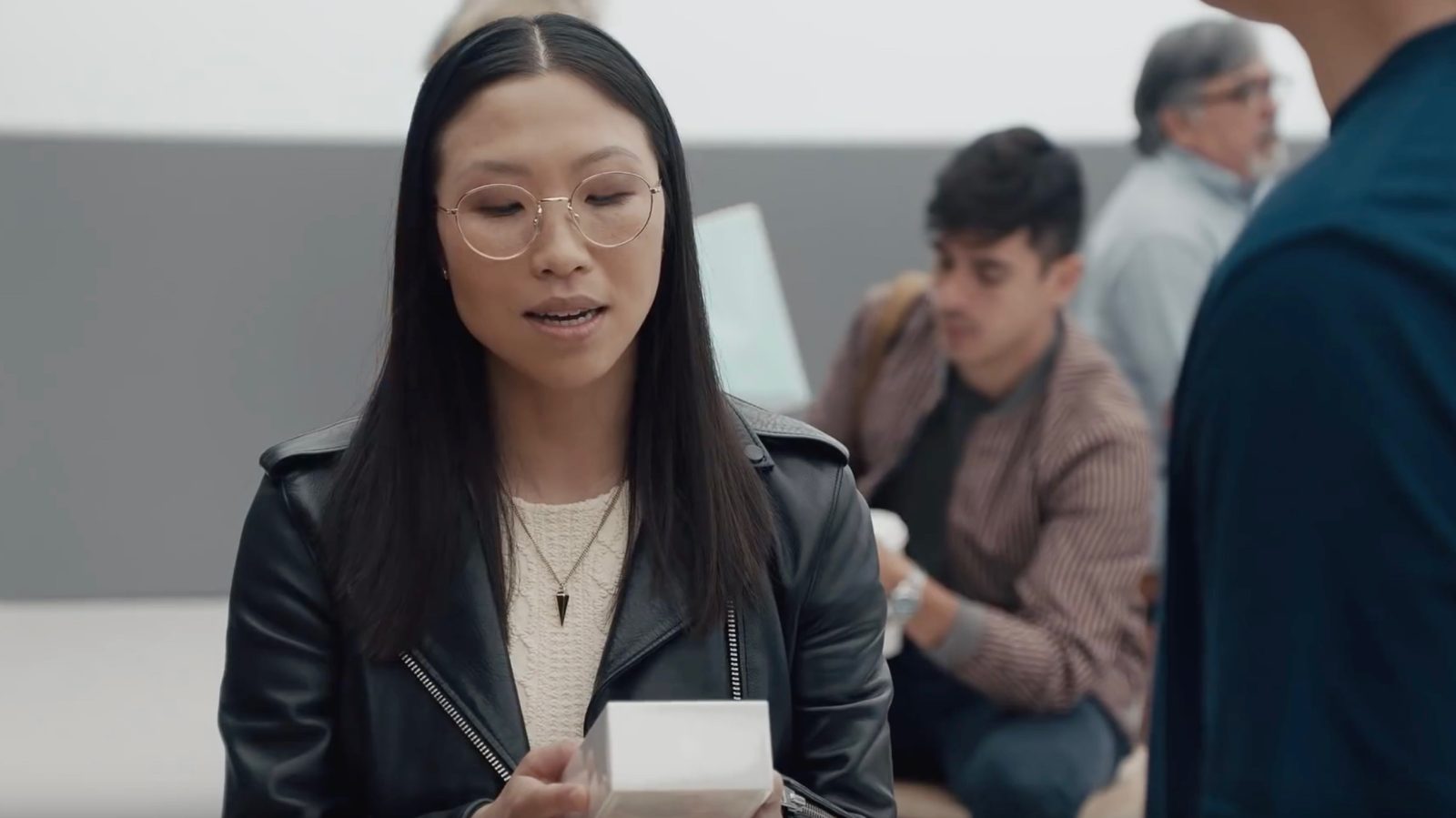 All three ads follow the same format. An Apple Store shopper is considering buying an iPhone and asks a Genius employee about how it compares to the Galaxy S9.

The first ad debuted today mocks the iPhone X for not including a fast charger directly in the box, which the Galaxy S9 does. The Apple Genius points out to the customer that while the fast charging tech isn’t included in the box, they’ll simply have to buy a USB-C to Lightning cable and wall adapter.

Of course, this ad will likely not age well as this year’s new iPhones are expected to include a USB-C to Lightning cable, as well as an 18W power adapter, in the box.

The next ad features a customer asking about how the iPhone X camera compares to the Galaxy S9:

Genius: But I mean the camera is great man.

Customer: Better than the Galaxy S9?

Customer: Why? Is the Galaxy S9 rated higher?

Genius: Technically, according to those scores.

Customer: Do you believe in those scores?

Genius: I believe in this (points to Apple logo on shirt/heart)

This ad is a reference to the discrepancy between the DxOMark scores for the Galaxy S9 and iPhone X. The S9+ scored 99 on the scale, while the iPhone X came in at 97.

Last but not least, Samsung takes an easy jab at the iPhone X’s lack of a headphone jack, with an Apple Store employee explaining to a customer that they’ll need a dongle to use their 3.5mm headphones with the iPhone X. And if they need to charge at the same time, they’ll need a ‘double dongle.’

Check out Samsung’s three new ads below and let us know what you think of them down in the comments.