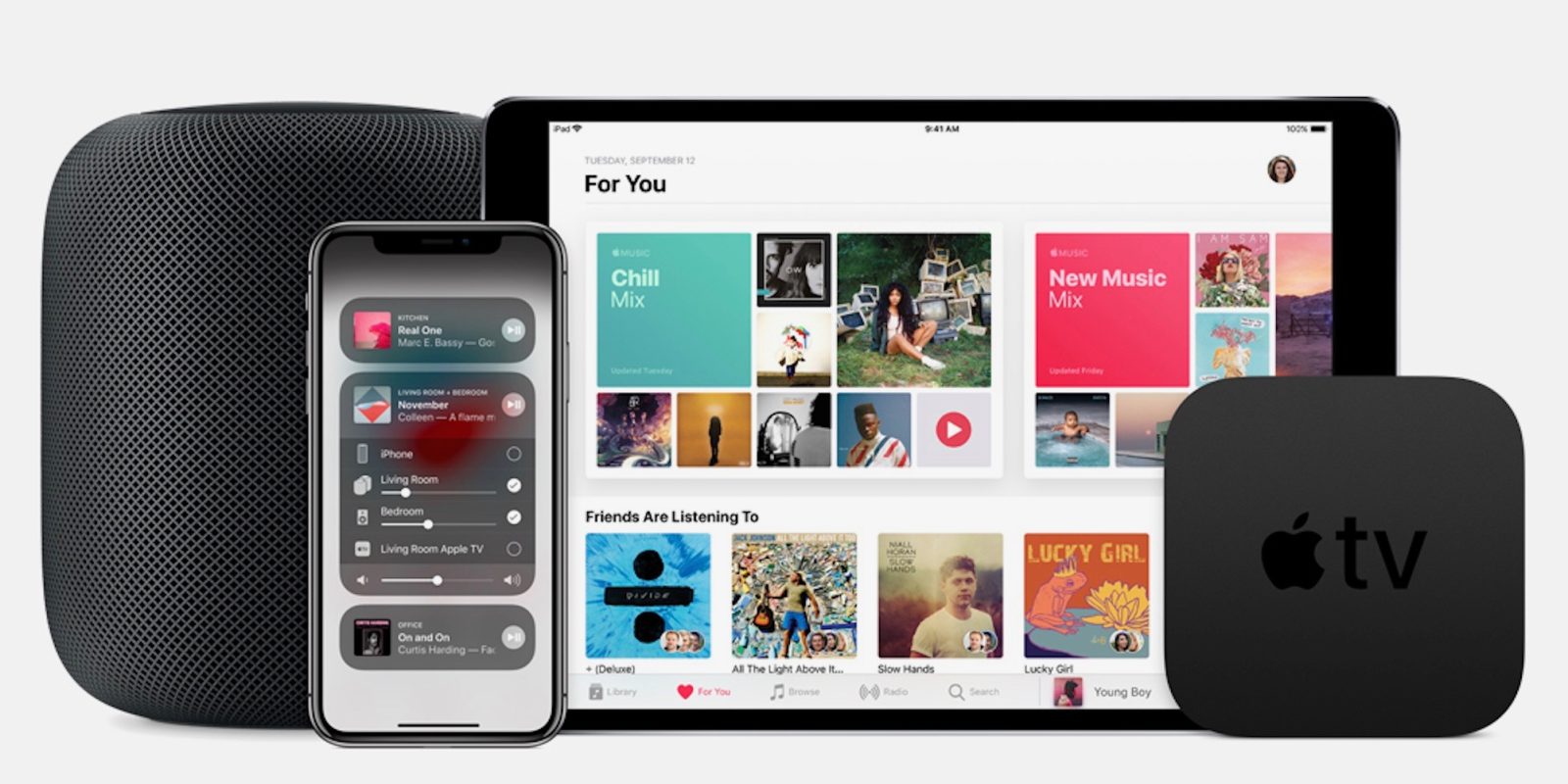 Just days before iOS 12 is unveiled to the public, Apple is fulfilling two promises made a year ago in iOS 11. First announced earlier this morning, iOS 11.4 is now available for iPhone and iPad. The new update includes AirPlay 2, HomePod stereo pairing, Messages in iCloud, and more.

iOS 11.4 is available for iPhone, iPad, and iPod touch models capable of running iOS 11. The update introduces AirPlay 2, the next-gen version of Apple’s media streaming technology, which reduces latency and supports multi-room playback from iOS for the first time. Check out our coverage so far for more details:

Messages in iCloud is also now available as part of iOS 11.4. This feature lets you keep messages across devices in sync sort of like modern email. If you delete a message on one device, it will go away on all your devices. And if you set up a new device from scratch, your messages will appear without needing to do a full restore from an iCloud backup.

This feature works on iPhone, iPad, iPod touch, and Mac when running the latest software update. watchOS is curiously excluded so if you delete a message on another device it will not be immediately deleted on Apple Watch. 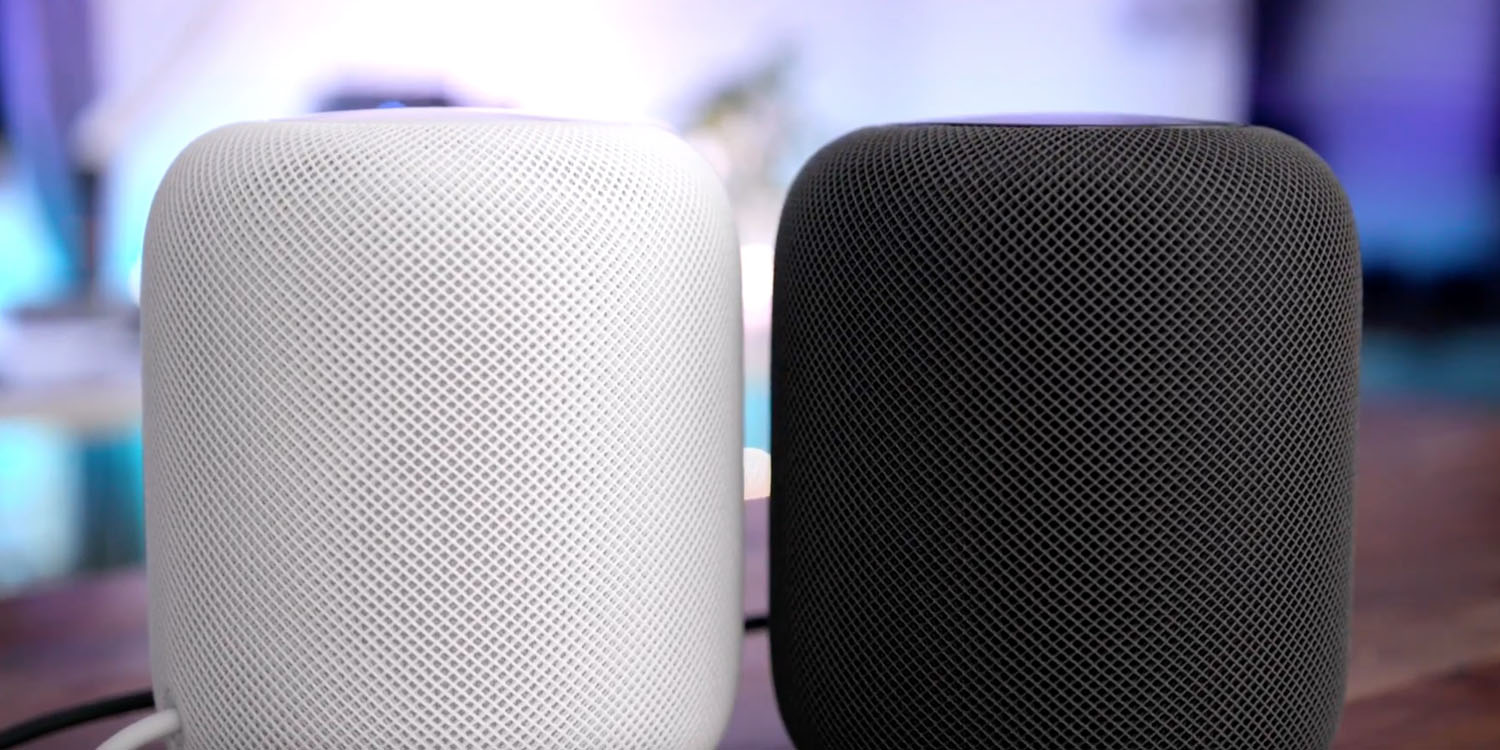 Today’s iOS update is also required before updating HomePod to its latest software update. Through the update, HomePod becomes an AirPlay 2 speaker, gains the ability to pair in stereo, and gains Calendar support. iPhone 8 and iPhone 8 Plus also gain a new wallpaper first shown off with the Product(RED) model, but iPhone X users won’t see this offered.