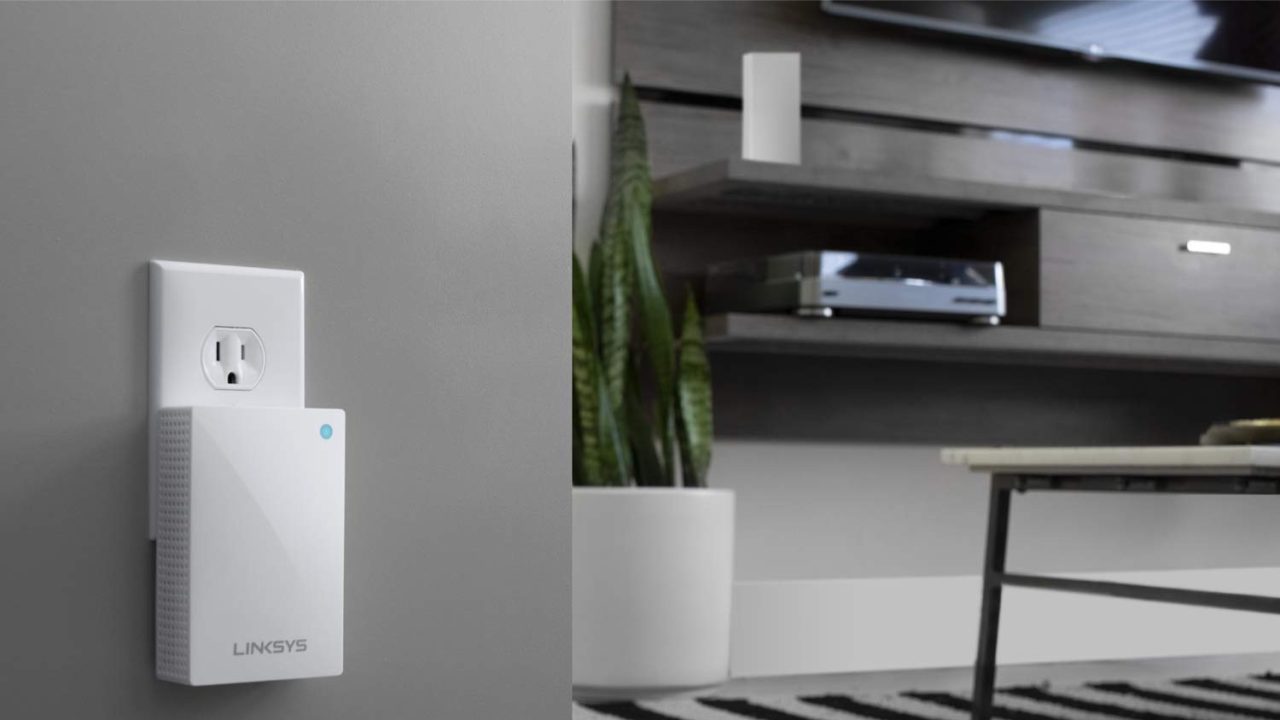 Linksys is expanding its Velop line of home mesh Wi-Fi solutions with a new and less obtrusive wall plug-in node. Mesh Wi-Fi systems rely on multiple nodes placed in open spaces around your home for optimal performance. The new wall plug-in node offers customers a way to blend the satellite nodes in with your home without having multiple tower nodes on display.

Both node types are rated for MU-MIMO broadcasting with WPA2-personal encryption, include Bluetooth 4.1 for app setup, and are powered by 716 MHz quad-core processors. 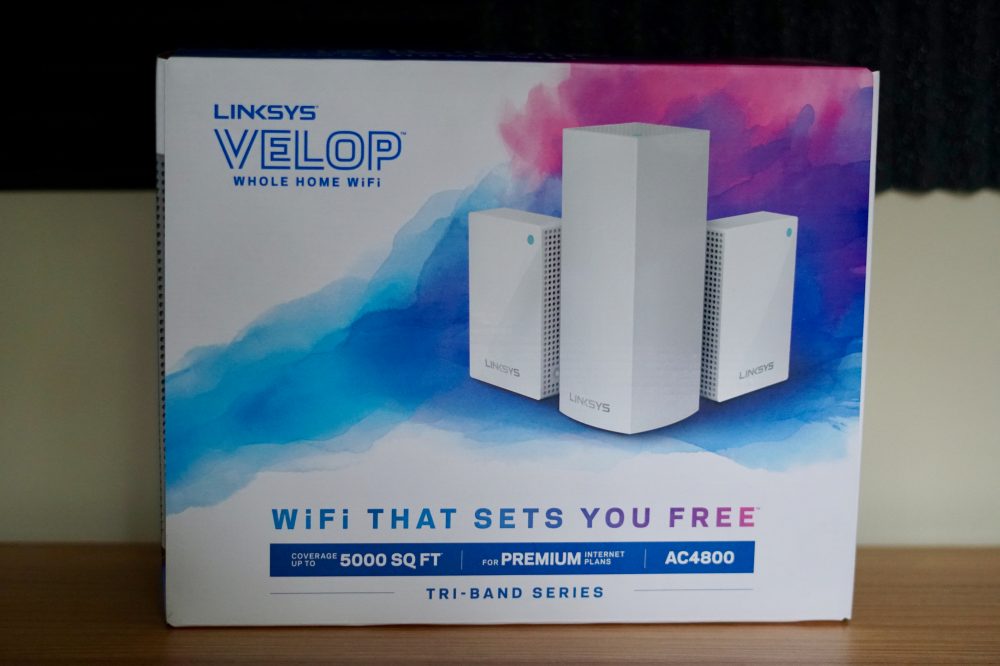 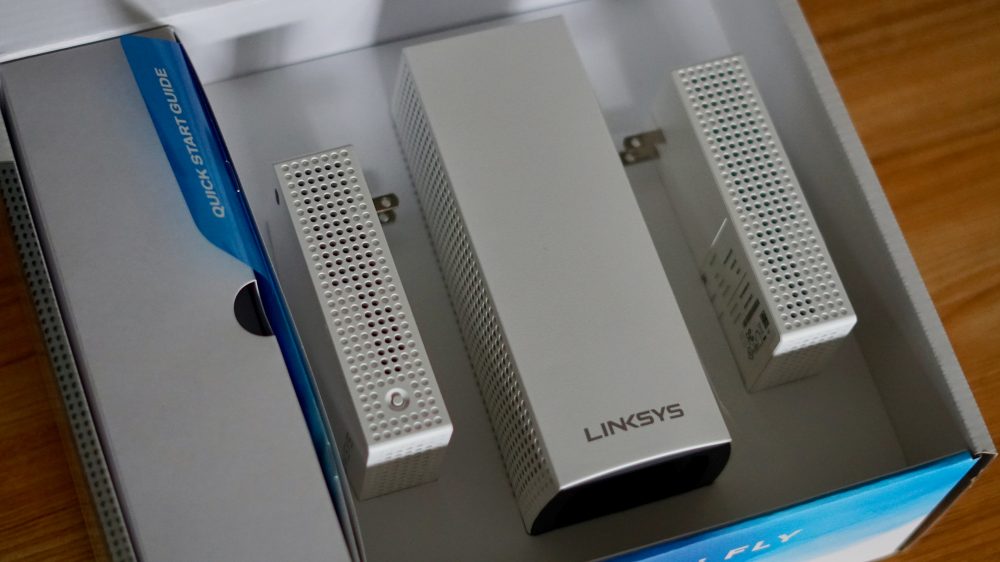 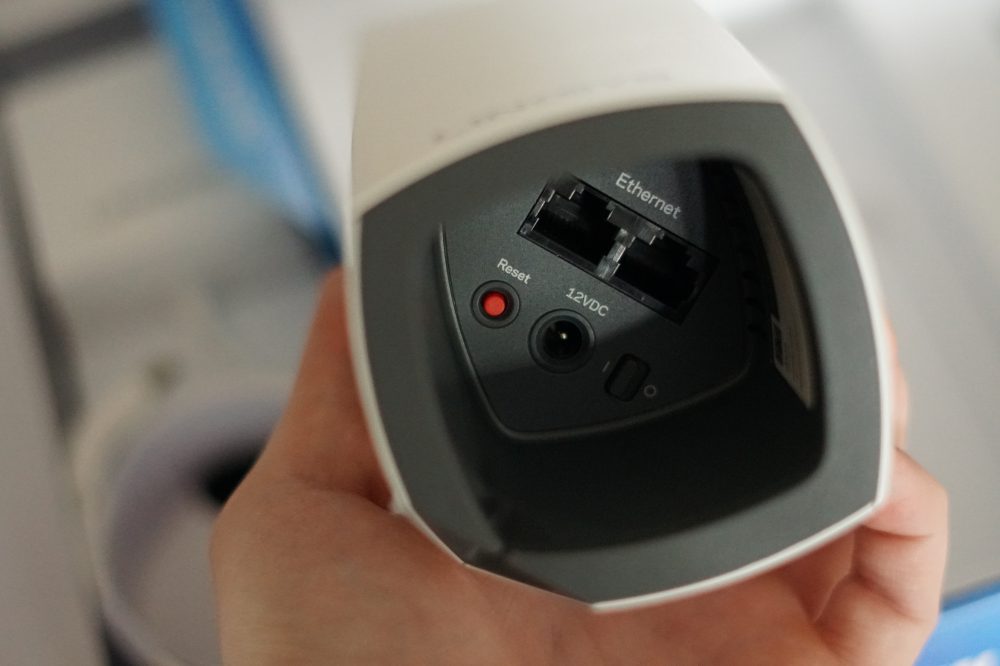 In terms of ports, the tri-band node includes two auto-sensing Gigabit Ethernet ports for WAN and LAN on the bottom with a slot cut out of the back for running Ethernet cables and the A/C power adapter through with proper cable management. Linksys includes one Ethernet cable in the box as well. 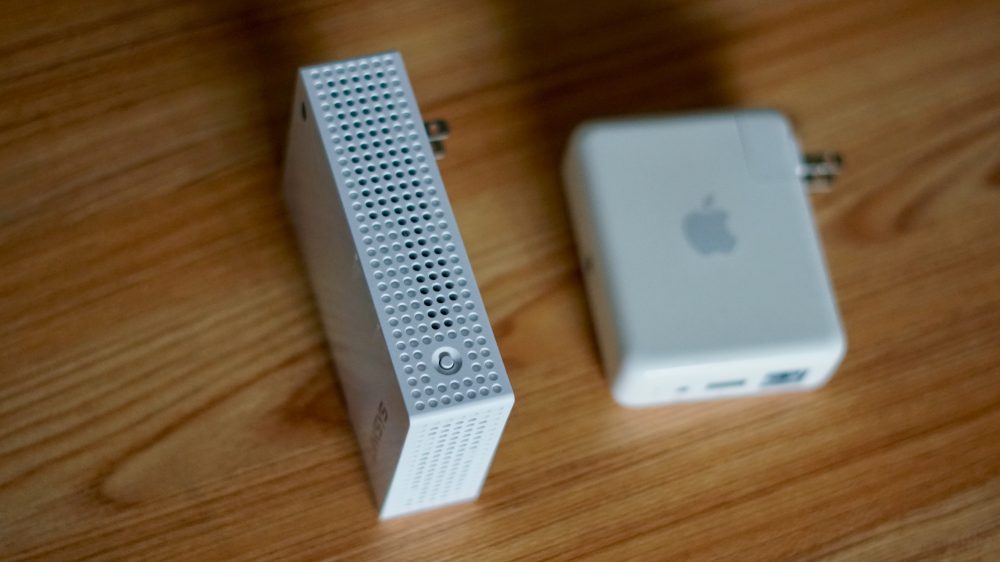 The dual-band plug-in node lacks Ethernet ports but has a built-in power supply for plugging straight into the wall outlet like Apple’s old AirPort Express (although it’s flush and won’t stick out or get knocked off). Both nodes have easily accessible reset buttons too. 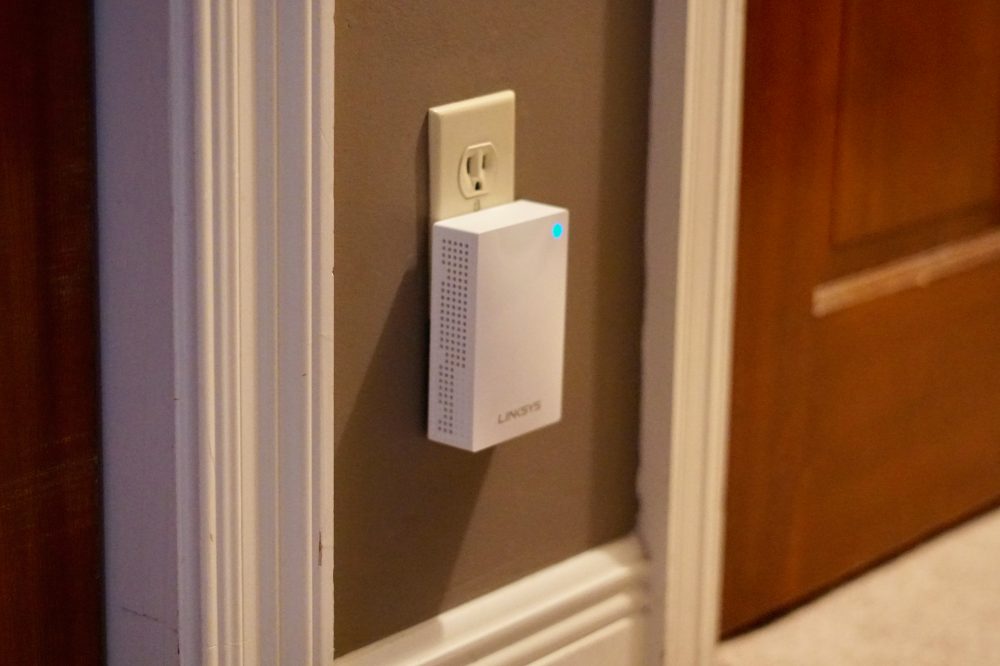 Linksys Velop includes iOS and Android apps for quickly setting up the mesh Wi-Fi system and easily adding additional nodes to the network. You can also use the Linksys app for speed tests, parental controls including pausing Wi-Fi access, and granting guest access. There’s even an Amazon Alexa skill for requesting your Wi-Fi password and turning your guest mode on and off from Amazon Echo smart speakers.

Before Apple officially discontinued its AirPort line of Wi-Fi base stations earlier this year, it adopted Linksys Velop mesh Wi-Fi systems as its replacement recommendation in Apple Stores and on Apple.com. 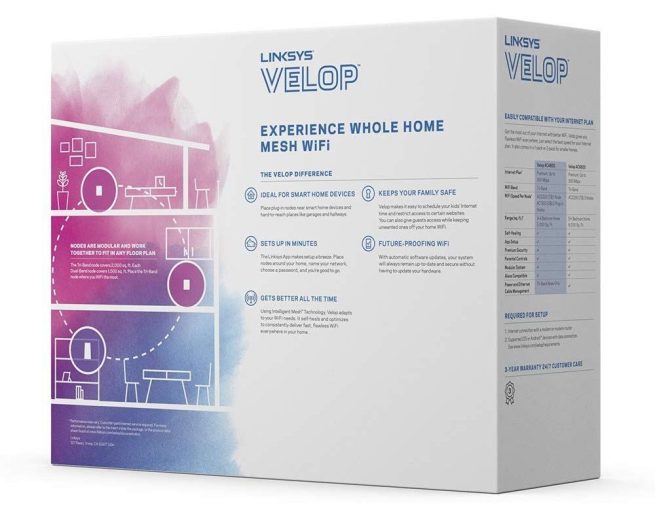 Upgrading from a single router solution to a mesh Wi-Fi system increases network range and performance, especially in larger homes and multi-story homes with lots of Wi-Fi devices on the network.

Linksys has a single expandable node solution in its Velop lineup, but it recommends a two or three node system for networks with smart home accessories for this reason. Linksys doesn’t sell the new plug-in nodes individually yet.

The new Linksys Velop AC4800 mesh Wi-Fi system is launching in a few days for $399.99. You can pre-order on Amazon starting today for release on Monday October 29.