What to expect for MacBook, iMac, and Mac mini at Apple’s October 30th event [Video] 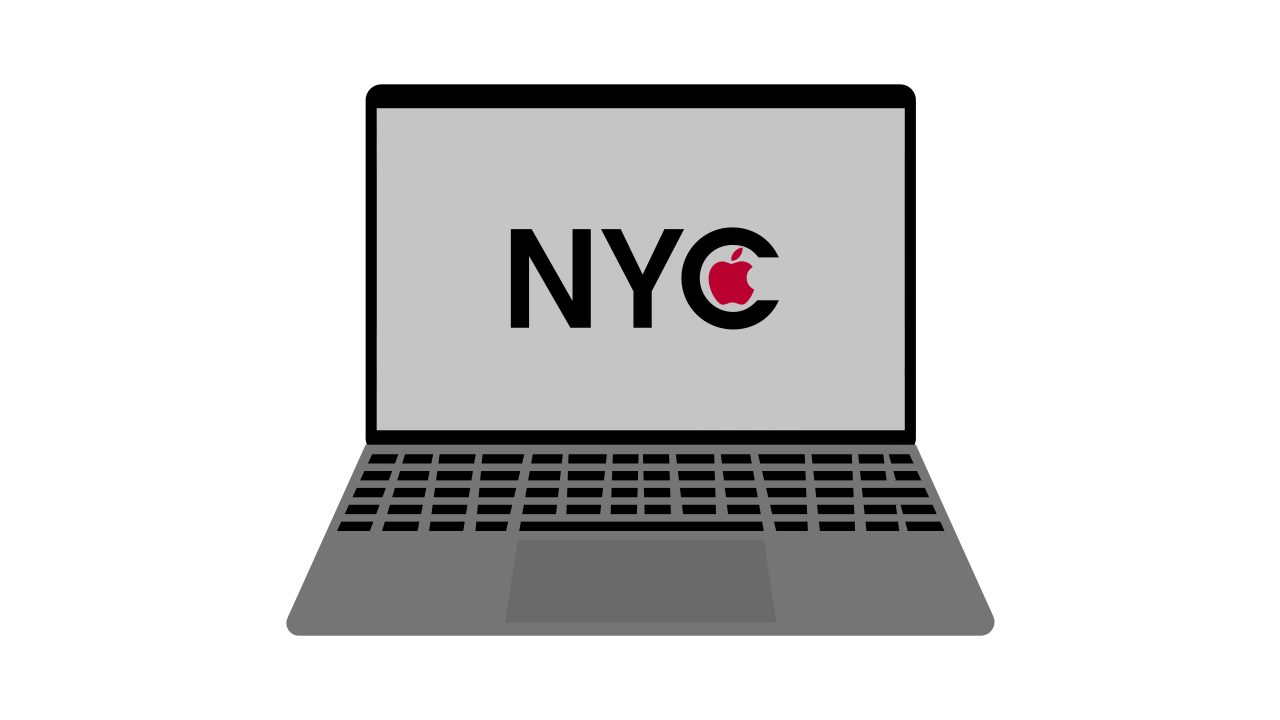 Next Tuesday, Apple executives and invited media venture to New York City for a rare east coast event for a major Apple product launch. The end of October event, which begins at 10 AM EDT, is expected to be where Apple reveals long-awaited new iPad Pros along with new Mac hardware.

In a previous video, we examined the possibilities of what we might see on the iPad front. In today’s video, we conjecture about what Mac fans might see unveiled next week.

Along with the new Home button-free iPad Pro, we expect at least three new Macs to be revealed at Apple’s October 30th event. Perhaps most anticipated is the long-rumored replacement for the current $999 MacBook Air, Apple’s decidedly entry level Mac. The current MacBook Air features large bezels, no USB-C, and perhaps most strikingly, a non-Retina display. The MacBook Air is the only non-Retina device that Apple still sells, so this will be a welcomed update.

We expect the MacBook Air and 12-inch MacBook lines to converge with the release of Apple’s new entry level machine. It will likely feature a build that’s more similar to the 12-inch MacBook than the 13-inch MacBook Air it’s intended to supplant. Watch our hands-on video as we consider additional possibilities.

Along with the new MacBook Air replacement, we expect new iMacs and a new Mac mini. Both machines are rumored to come equipped with processor spec upgrades, but the Mac mini in particular may see additional design changes as it focuses more on the professional user base. It’ll be interesting to see what new changes come to the Mac mini, as it’s entirely possible that it’ll ship with an all new design and form factor.

The iMac is also due for a processor spec bump, but it’s unknown if we’ll see any changes besides those internal to the machine. Thinner bezels would be a welcome change, as the iMac’s design is beginning to show its age, but it wouldn’t surprise us to see the same familiar design appear on stage in NYC.

It’s also possible that Apple’s new desktop machines will include the company’s T2 chip, which can be currently found in the iMac Pro and 2018 MacBook Pro. This chip wears many hats — it controls things like Touch ID on the MacBook Pro, handles various security aspects, includes the SSD storage controller, and more.

Apple will be streaming its event at 10:00AM EDT for those interested in seeing what’s new. We’ll, of course, be live-blogging the event, providing the latest commentary and news to correspond with everything that’s revealed.

What new Mac machine are you most excited for? Sound off in the comments with your thoughts.