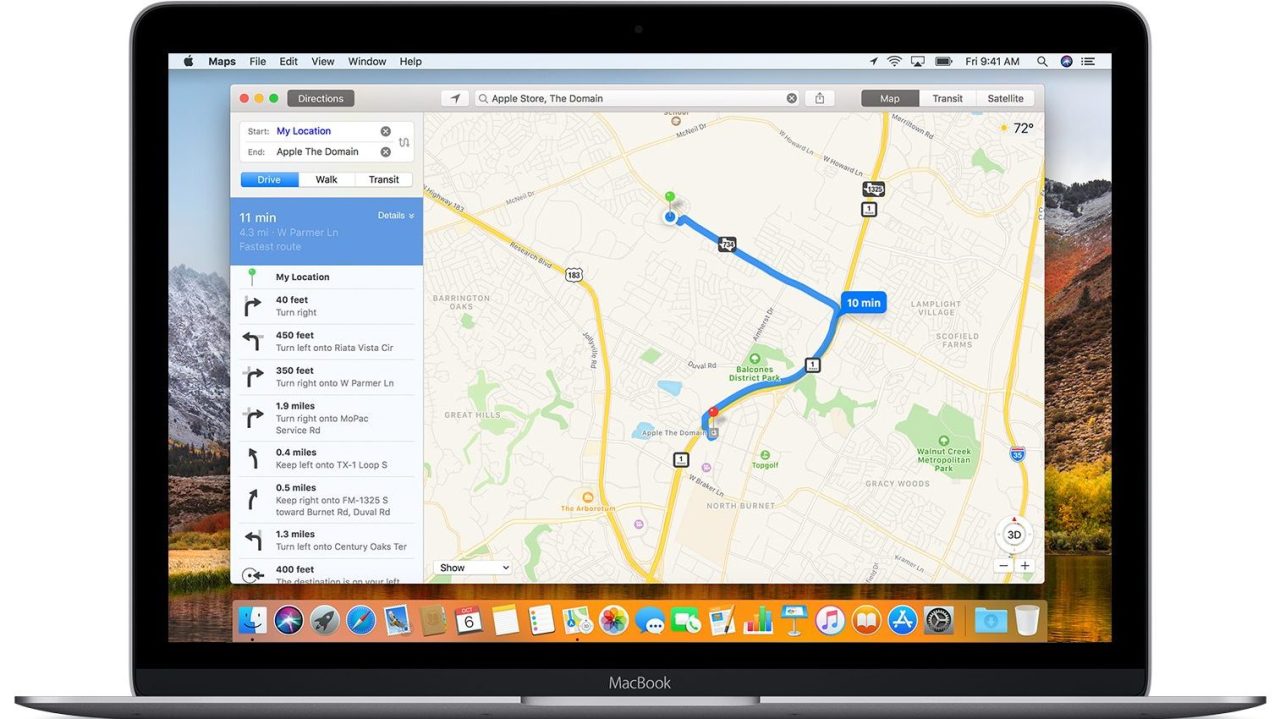 Apple has been slowly rolling out Apple Maps features to various locations around the world. Today, the company is introducing public transportation to Switzerland and indoor maps to its Zurich airport, as reported by MacPrime (via Google Translate).

You’ll now be able to select public transport on Apple Maps for iOS and macOS and look at wait times for buses, trains, boats, and select mountain and cable cars, as well as get indoor maps at the airport.

Users are also seeing notifications pushed to their devices notifying them of the availability.

Apple introduced indoor mapping to its maps application last year, so it’s nice to see them adding support to Switzerland’s airport so soon. Public transportation seems to be a much harder issue to crack for the company as support is being added several years after being announced.

So far, Apple has managed to roll out indoor mapping to 50 airports worldwide.