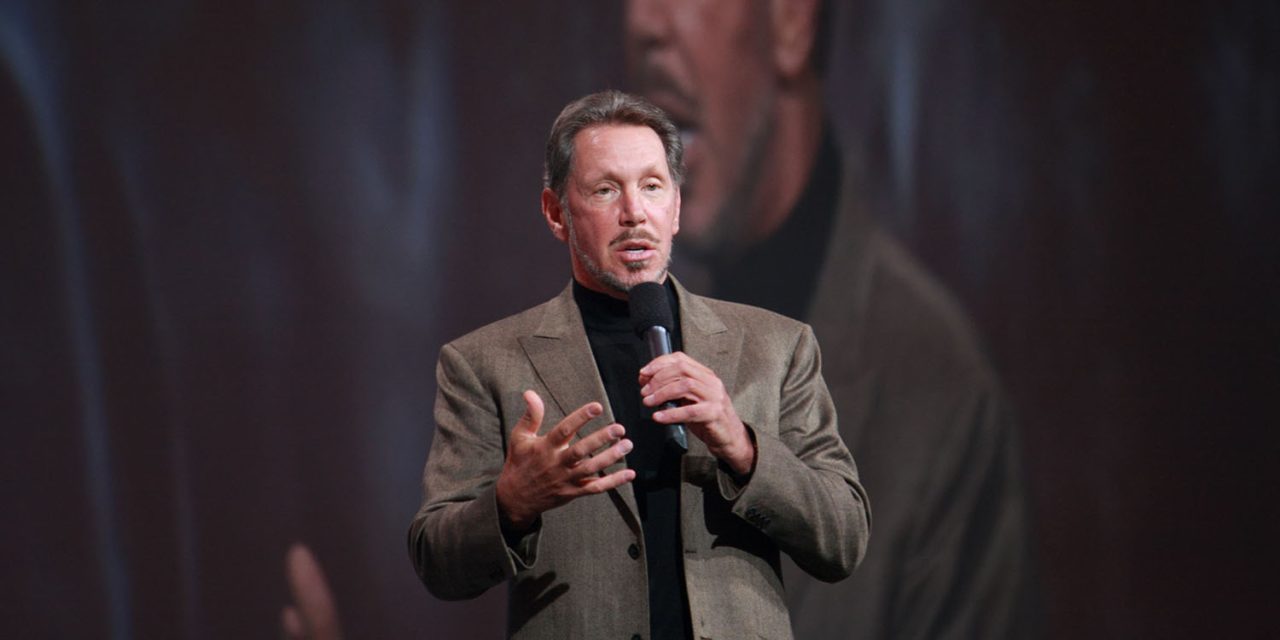 In one of the stranger and belated twists to Apple’s battle with the FBI over the San Bernardino iPhone, Oracle founder Larry Ellison has criticized the company.

Apple’s fight with the FBI occurred when the FBI found a work iPhone used by one of the San Bernadino shooters. As the killers had taken great care to destroy their own phones and PC drive, it always seemed unlikely that there would be anything of interest on the phone anyway. But the FBI wanted Apple to create a new version of iOS that would allow unlimited passcode attempts, obtaining a court order trying to force the company to comply.

Apple fought the case, arguing that a weakened version of iOS would risk the privacy of iPhone owners worldwide. The FBI subsequently withdrew its order when a private company was able to access the phone. Nothing of interest was found on it.

Business Insider reports on the strange comment by Larry Ellison during an interview.

In an interview with Fox Business Network’s Maria Bartiromo, Oracle founder, CTO, and executive chairman Larry Ellison, called this “bizarre.” Ellison was responding to Bartiromo’s comment that Silicon Valley tech giants have become increasingly influential and are now in the “crosshairs of the U.S. government.”

Ellison said that many of the giant Silicon Valley companies like Google, Facebook, and Apple tend to respond to political issues in a way their younger employees would prefer them to respond.

“Apple will decide if the phone’s going to be locked or unlocked,” Ellison said. “Apple, not the courts – not our courts, but Apple would make that decision, is just bizarre.”

What’s bizarre is that Larry Ellison, of all people, should fail to recognize the logical flaw here. As we’ve said ourselves, both before and after the San Bernardino case, there is no such thing as a vulnerability that can be exploited only by the good guys.

Tim Cook said that what the FBI wanted Apple to do was ‘the software equivalent of cancer.’

Larry Ellison is as smart and tech-savvy a guy as they come, so it’s hard to understand his position here.