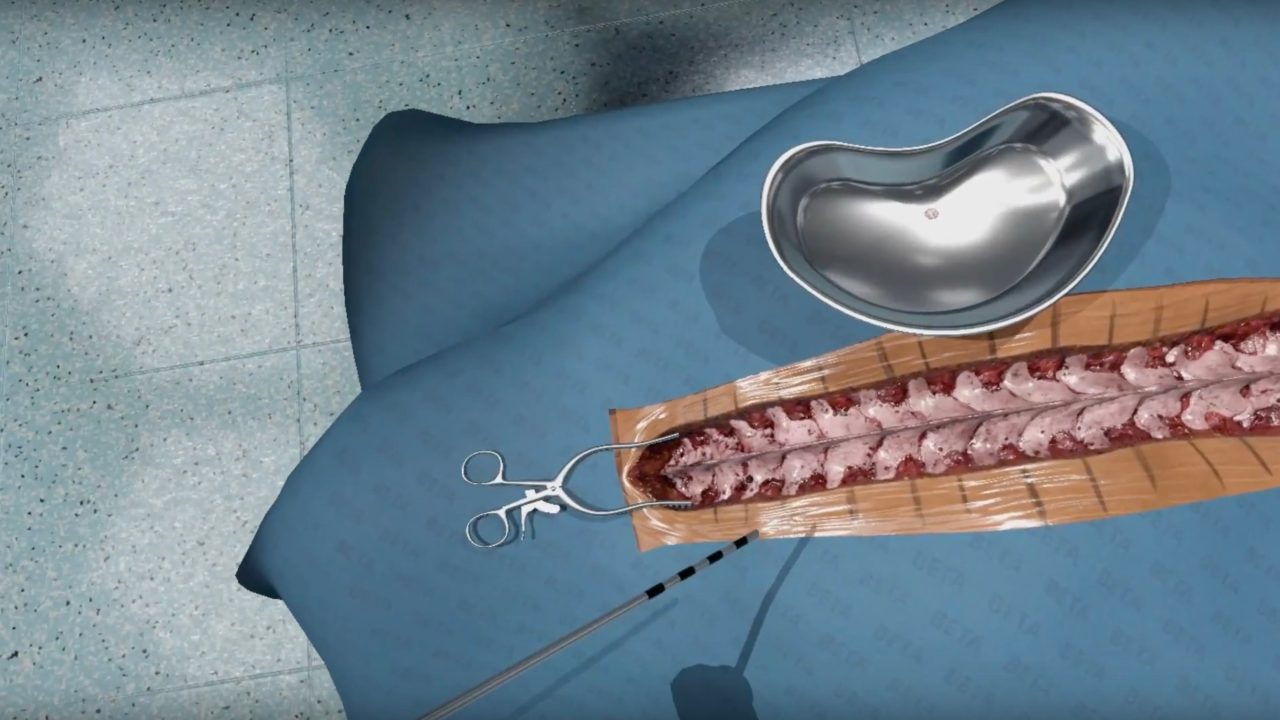 Apple’s CEO Tim Cook is known as a big proponent of AR. He said last year that he views it “as a big idea like the smartphone.” While augmented reality is being used for anything from gaming to shopping, navigation to useful tools, one company is making a big difference in how medical professionals train with software considered to be the “flight simulator for surgeons.”

Fundamental VR is a London-based company that’s bringing better and more frequent training to medical professionals with Fundamental Surgery, what it calls the “flight simulator for surgeons.”

As Fundamental VR notes, cost is one issue with performing surgical training on cadavers.

The problem is cost. Cadaveric training is expensive and not always practical and with simulations the capital investment is often heavy – as a result access for most surgeons is rare.

Another issue with traditional training is access. The company’s goal is straightforward with AR simulation: offer surgeons the ability to repeatedly practice and learn in a controlled, life-like environment.

Its relatively low-cost system (equal to one cadaver) leverages haptic feedback to give a realistic experience, providing different feedback for different tissue types and more. The Fundamental Surgery Software can be used on most any Mac or PC, even notebooks.

We believe that every surgeon should have the opportunity to rehearse, practise and test themselves within a safe, controllable space that is as close to real life as possible and is within an arm’s reach of their work place.

Fundamental Surgery is a software platform that takes advantage of readily available virtual reality hardware combined with cutting edge haptics (the sense of touch) to create a simulation system that can be used on any modern PC set up, even a laptop.

Fundamental Surgery just last week was adopted by Mayo Clinic. The software was also the winner of the 2018 Auggie Award for “The Most Impactful Breakthrough” at the Augmented World Expo.

While AR will no doubt have many useful applications moving forward, this is one of the more impressive ones as it will no doubt bring better training to the medical professional community and improved healthcare to patients.

Check out the demonstration video below, along with an overview of Fundamental Surgery.