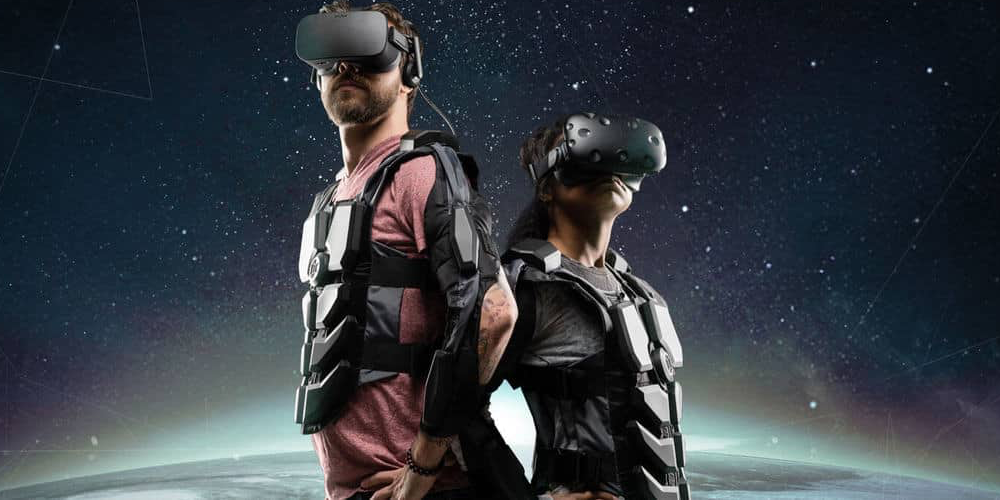 It’s no secret that Apple CEO Tim Cook has been pushing and praising the company’s augmented reality (AR) efforts. With iOS 11 and ARKit, Apple made most of its iPhones and iPads capable of AR experiences. Now, a new report is sharing alleged details for a potential AR/VR headset.

CNET is reporting that Apple may be taking this to the next level. In addition to AR, the company is said to be working on a virtual reality (VR) headset that combines both technologies for a singular immersive experience.

Codenamed T288, the report states that Apple plans on building a headset with an 8K display in each eye, making it a whopping 16K display on the headset. But that’s not all, it also says that it’ll be a standalone device, not requiring a Mac or iPhone to power it. The projected release date is sometime in 2020. This corroborates a previous report from Bloomberg stating the same release year.

At the same time, the company is also reportedly working on a pair of AR glasses and has already begun talking to component makers about the manufacturing of such a product. This should be taken with a grain of salt as Apple could potentially kill the project at any time. However, it is interesting to take a peek into what the company is doing behind closed doors, and potentially a future product that we can all get excited about.

VR, on the other hand is interesting. Apple has in the past said that AR is the future, while not focusing much on VR. With that in mind, having a 16K display for your VR experience would truly bring the technology to the next level as most VR headsets hardly break the 1440p/2K resolution, and most of those require your smartphone or computer to operate.