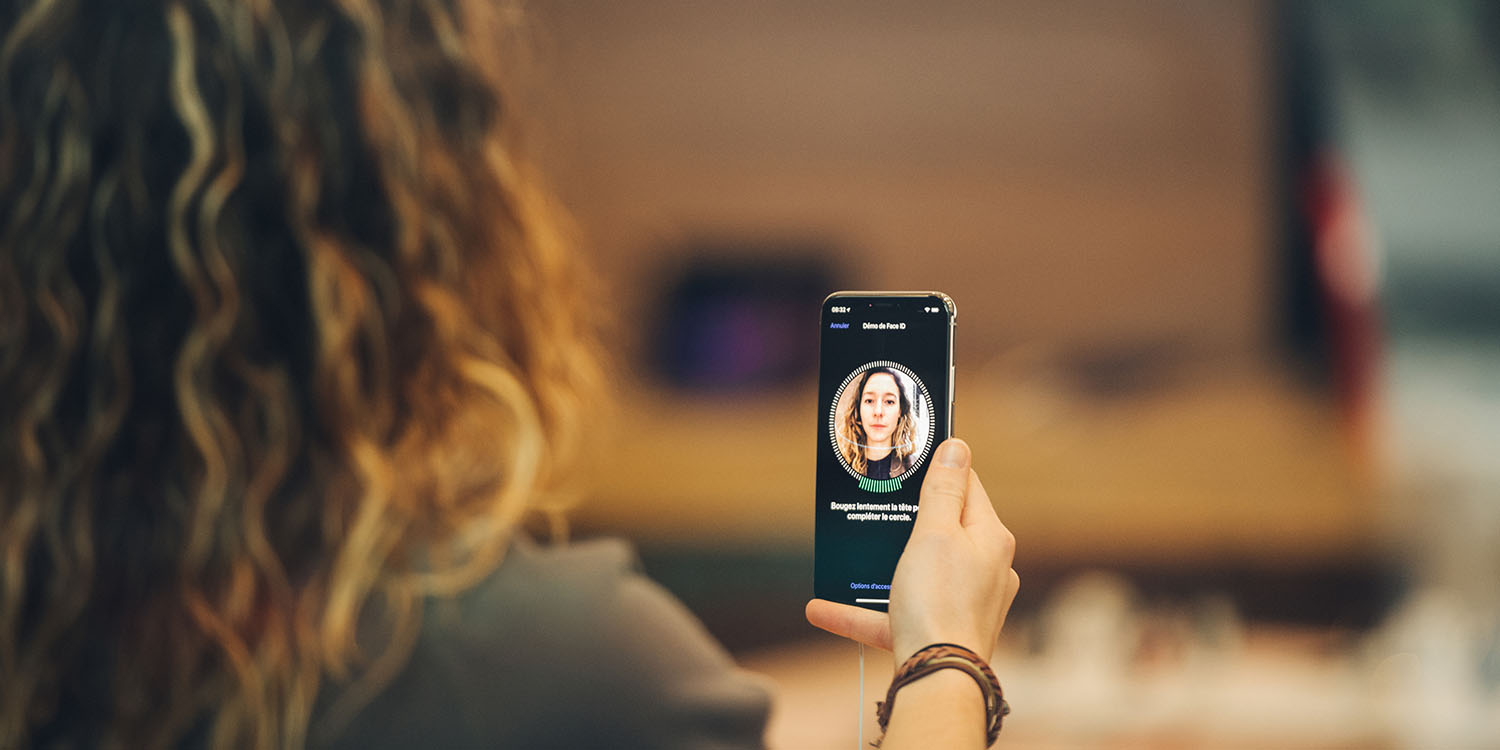 Finisar, a key supplier for Apple’s Face ID system, is to be acquired by optical systems company II-VI, Inc.

Apple last year reached a $390M deal with Finisar to safeguard its supply of key components for the Face ID system now used in the iPhone XS, iPhone XR and 2018 iPad Pro models …

The Financial Times reported the deal.

II-VI, which makes optoelectronic components and optical systems, said it would acquire Finisar in a cash-and-stock deal with an equity value of $3.2bn, a 37.7 per cent premium to its closing price on Thursday. Finisar shareholders will own around 31 per cent of the combined company.

It was reported back in December 2017 that Apple had made a $390M investment in the company, though the terms of the deal were unclear at the time. It was later clarified that the sum was an advance payment on future orders, and was designed by Apple to ensure its own supplies of the components, while also locking out competitors.

Because the parts Finisar supplies are new and in extremely limited supply, the deal also helps Apple lock out Samsung, Huawei and other competitors in the premium smartphone space that are working to develop similar features, analysts said.

Finisar said earlier this year that it had big plans in Texas, and joining forces with II-VI will further boost its plans.

The merger will “unite two innovative, industry leaders with complementary capabilities and cultures to form a formidable industry leading photonics and compound semiconductor company,” said II-VI in a statement […]

“Disruptive megatrends driven by innovative uses of lasers and other engineered materials present huge growth opportunities for both of our companies,” said Vincent Mattera, II-VI chief executive, who will become CEO of the newly combined company.

The shares of both companies rose on the news.