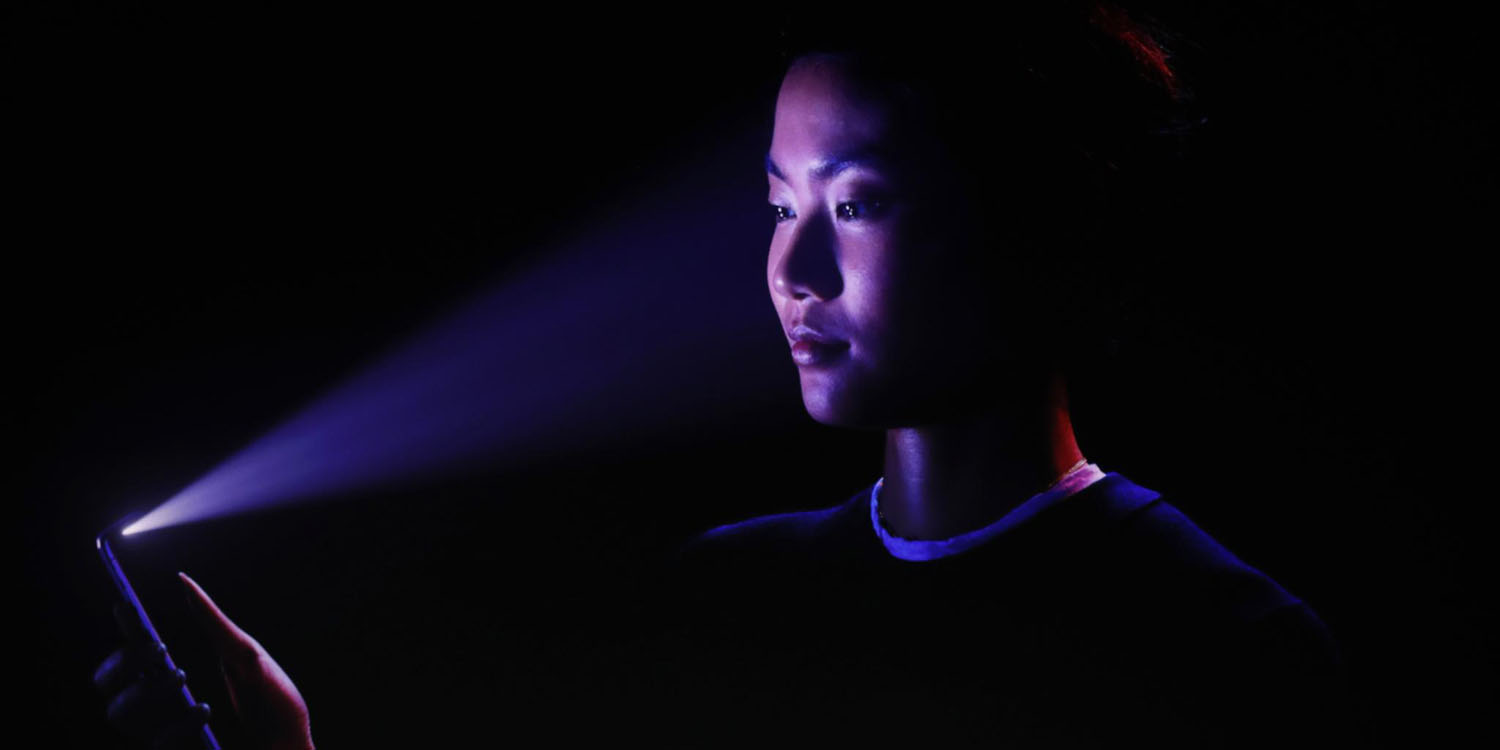 Finisar has clarified that the $390M contribution from Apple’s Advanced Manufacturing Fund announced yesterday is not an investment in the company, but rather an agreed payment for anticipated future orders. The company makes vertical-cavity surface-emitting lasers (VCSELs), which are a key part of the Face ID system used in the iPhone X, as well as enabling Animoji.

As with the $200M Corning deal earlier in the year, the $390M commitment isn’t an altruistic gesture on Apple’s part …

Reuters reports that the Finisar deal not only guarantees future supply of a vital component for the iPhone X and its successors, but also makes it more difficult for other smartphone manufacturers to compete.

Because the parts Finisar supplies are new and in extremely limited supply, the deal also helps Apple lock out Samsung, Huawei and other competitors in the premium smartphone space that are working to develop similar features, analysts said.

The investment will enable Apple to “get better supply and better pricing, and it makes it more difficult for Android phones to compete,” said Gene Munster, a longtime Apple watcher at Loup Ventures.

“If you’re Samsung today, you’re thinking, who can do these types of VSCEL arrays? I don’t know of anybody else” beyond Finisar and Lumentum, Munster said. “It’s a little bit of a tough spot for them.”

Lumentum, the other company working in this field, has experienced manufacturing issues that have limited production.

Apple yesterday issued its own clarification that the $1B figure given for its Advanced Manufacturing Fund is a guideline, not a limit.