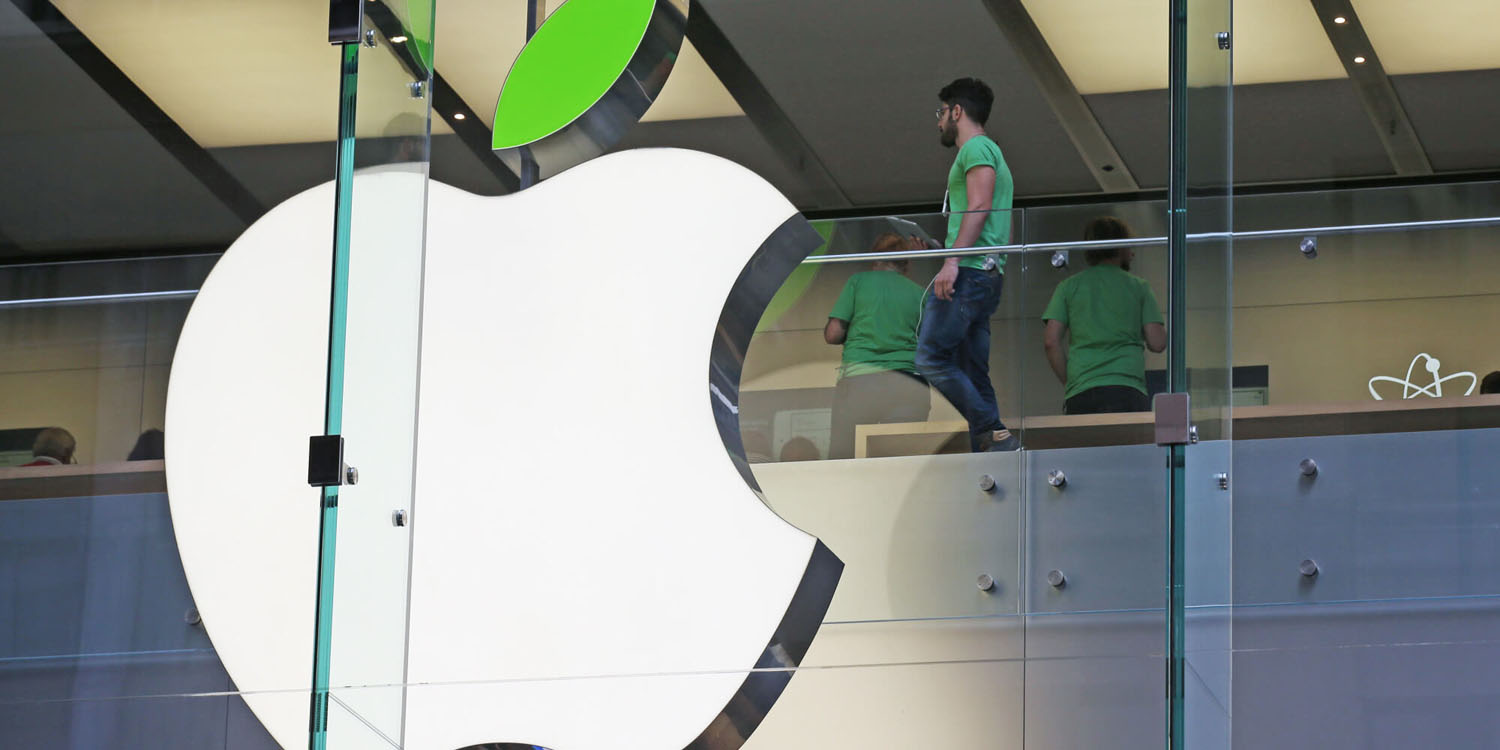 Earlier today, Apple announced that it is investing $390 million in U.S. manufacturer Finisar as part of its billion dollar Advanced Manufacturing Fund. Speaking to CNBC, however, Apple COO Jeff Williams says we shouldn’t read too much into that $1 billion fund…

Williams explains that Apple isn’t viewing its Advanced Manufacturing Fund as a limit, but more as a way to look at opportunities across the United States. The goal is to help nurture companies that make advanced technologies, not to spend a certain amount of money, Williams says:

“We’re not thinking in terms of a fund limit,” Williams said. “We’re thinking about, where are the opportunities across the U.S. to help nurture companies that are making the advanced technology — and the advanced manufacturing that goes with that — that quite frankly is essential to our innovation.”

For Finisar’s part, chairman Jerry Rawls explains to CNBC that the company was in a position where it had to expand capacity, but it was unsure of where to do so until Apple came into the equation. Rawls says he expects that Finisar will be a good citizen in its new home of Texas:

“We’re a good employer. We’re going to have highly skilled jobs that will pay well,” Rawls said. “I think we’re going to be a good citizen of Sherman, Texas.”

As we explained earlier today, Finisar has risen to have a huge role in Apple’s supply chain. The company produces the vertical-cavity surface-emitting lasers used in the iPhone X’s TrueDepth camera system, while it also makes the proximity sensor inside the AirPods.

Finisar is Apple’s second investment as part of the Advanced Manufacturing Fund. Earlier this year, Apple invested $200 million in Corning as its first partner. Corning makes the Gorilla Glass used in the iPhone and iPad.