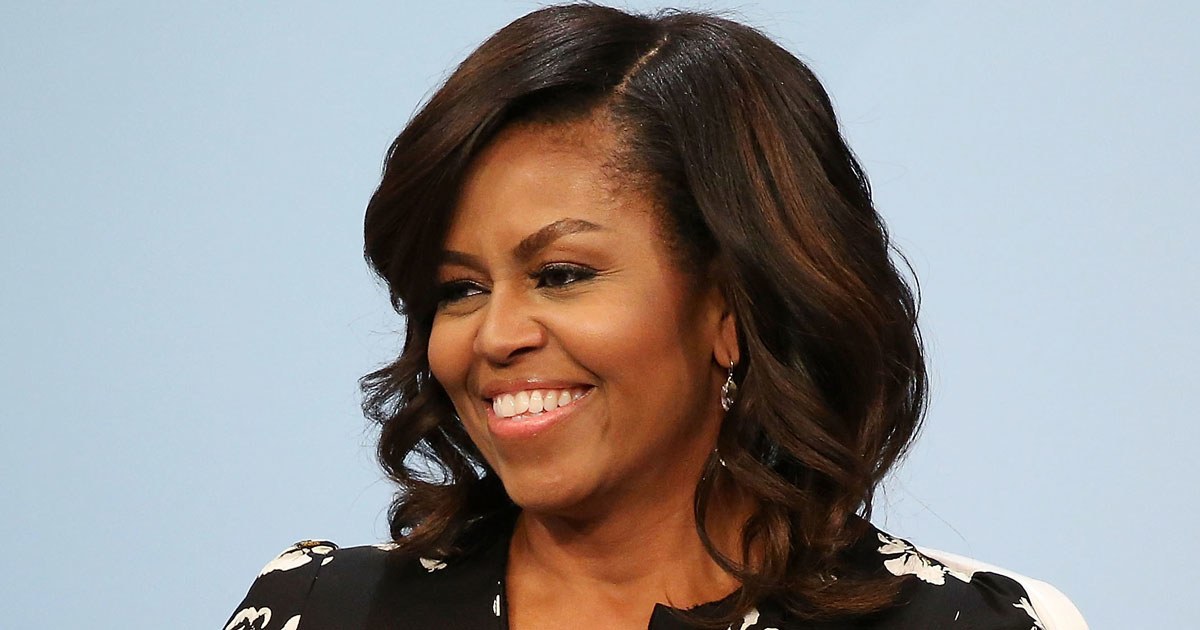 The excerpt goes into what Apple News calls “Michelle Obama’s darkest day in the White House”, noting the day that a gunman walked into Sandy Hook Elementary School in Newton, Connecticut.

It was December 14, 2012, Michelle Obama was giving a short speech across from the White House. Her assistant, Tina, gave Mrs. Obama the news right after she was finishing up her remarks.

The news Tina gave me was so horrifying and sad I could barely process what she was saying. She mentioned she’d been in touch with the West Wing. Barack was in the Oval Office by himself. “He’s asking for you to come,” she said. “Right away.”

The piece then goes into the inner workings of what goes on behind the scenes at the White House when a tragedy happens.

It also features several links to pre-order the book through Apple Books. Michelle Obama’s Becoming will be available tomorrow, November 13. Pre-orders are available now digitally. You can also find a physical copy through Amazon.

This is the second exclusive story Apple has picked up for the platform, the first being an excerpt from John McCain’s memoir.