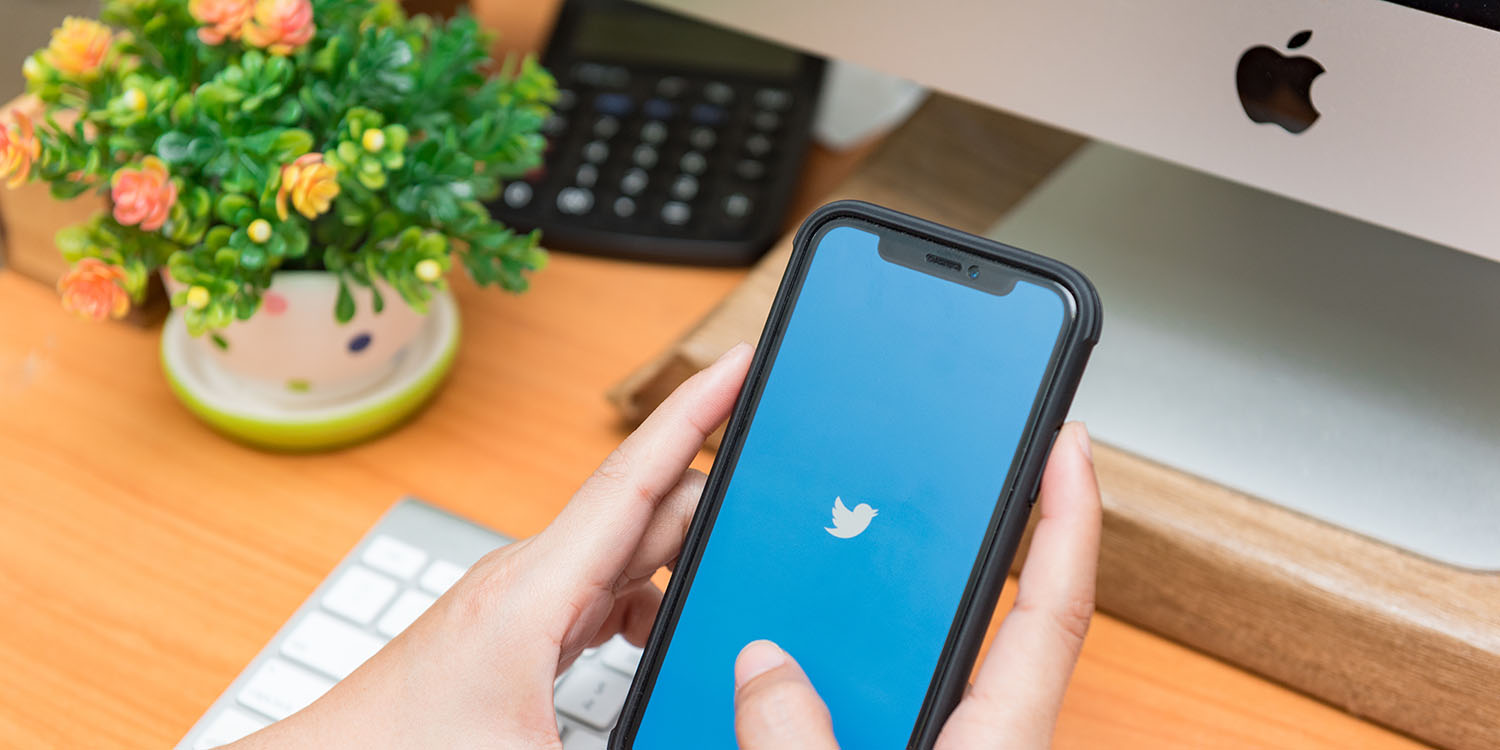 The Google search ‘How to edit a tweet’ currently results in 321 million different ways of telling you that you can’t. Twitter CEO Jack Dorsey said that he recognizes people want the ability to fix typos, but allowing edits is complicated …

TNW reports that Dorsey made the remarks at an event in India.

He said that the company has to carefully consider use cases for the edit button before making it a reality – and it could potentially be tooled to help fix typos.

“You have to pay attention to what are the use cases for the edit button. A lot of people want the edit button because they want to quickly fix a mistake they made. Like a misspelling or tweeting the wrong URL. That’s a lot more achievable than allowing people to edit any tweet all the way back in time,” Dorsey said.

He added that Twitter will ideally prevent unlimited editing, because then anyone could abuse the feature to alter their controversial or damning statements later on. Dorsey noted that the company wants to implement a solution that solves a problem and removes what “people see as friction in the service.”

“We have been considering this for a while and we have to do in the right way. We can’t just rush it out. We can’t make something which is distracting or takes anything away from the public record,” said the Twitter CEO.

When he says he’s been thinking about how to edit a tweet for a while, TNW notes that this is at least two years, as Dorsey said back in 2016 that the company ‘has been thinking a lot about it.’

I totally get the issue of not wanting people to change history, especially in a tweet which has attracted a number of replies and retweets, but I can’t see any great problem with allowing a very short editing window of somewhere in the 30 seconds to two minutes range.

In the meantime, though, all those ‘How to edit a tweet’ links will do is advise you to copy the text, delete the tweet then paste it into a new one, making the correction before hitting the button.