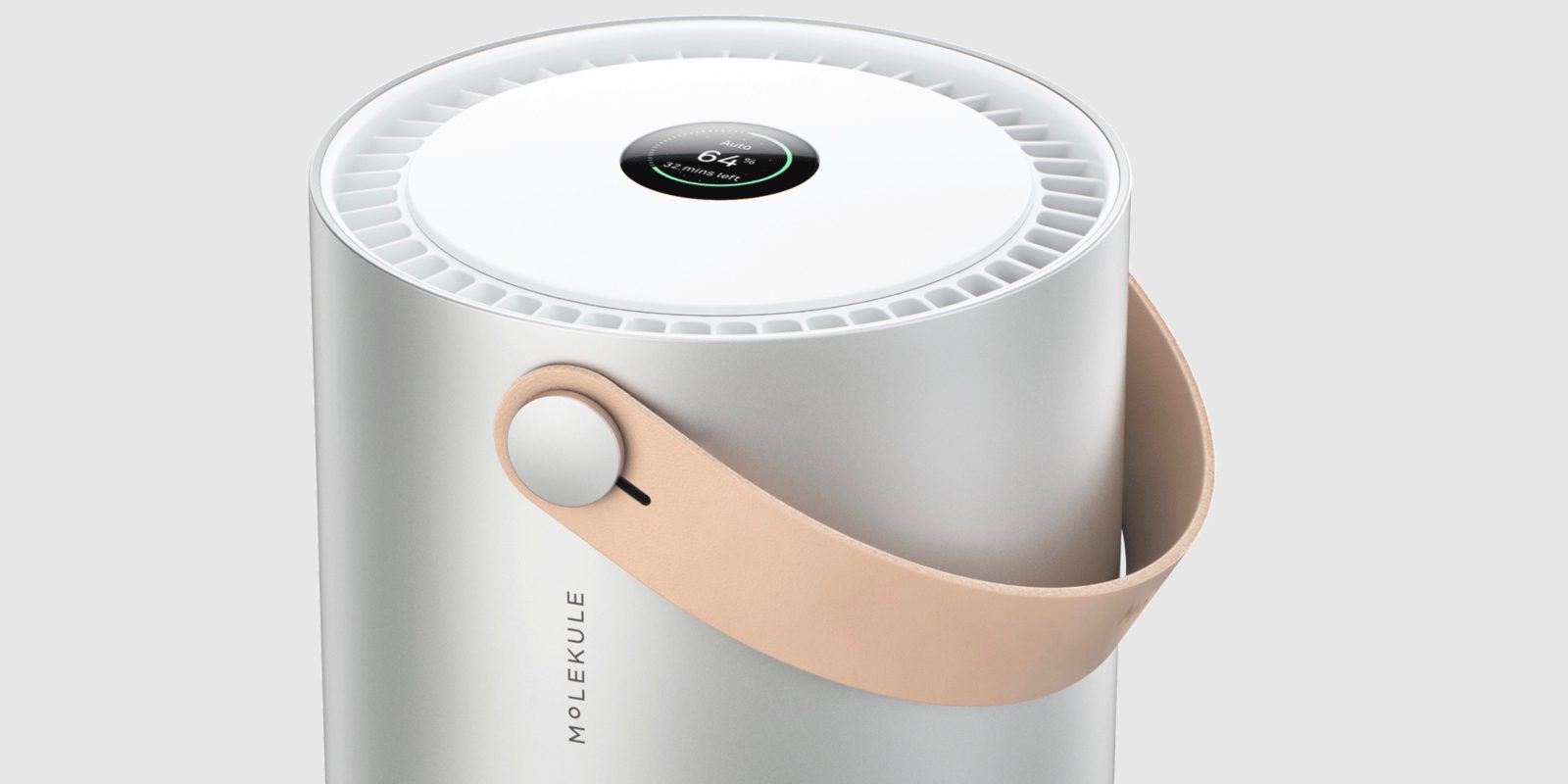 Update: Molekule is refuting the claim made by one of its employees, saying HomeKit support is not in its immediate plans.

HomeKit support for air purifiers has been somewhat of a sore thumb for many users, with Apple’s own HomeKit website proving as a source of unreliable information. Now, however, Molekule Air Purifier HomeKit support is seemingly on the horizon.

Owners of the $799 Molekule Air Purifier have been longing for HomeKit support for sometime, but one user on Reddit suggests that the wait is nearly over. Citing a support representative for the company, the Reddit user suggests that Molekule is in “final testing” of its next software update, which will bring HomeKit support.

If you’ve been holding out on purchasing a Molekule Air Purifier, this is certainly good news. Though, it’d be wise to wait for the update’s official release before you go purchase one as delays in the rollout are certainly possible. While the update is said to be in “final testing,” there’s also no firm timetable on a widespread rollout, and as other companies have taught us, HomeKit rollouts can often be quite lengthy.

The Coway model, however, does not seem to actually support HomeKit, and details on an update are sparse. The Opro9 is in a similar boat, although the company’s website does make mention of HomeKit support, which could be a good sign. Lastly, the AIRBURG system does not appear to be readily available for purchase anywhere, at least in the United States.

Have you been on the search for a HomeKit-enabled air purifier? Let us know if you’ve had any luck down in the comments.