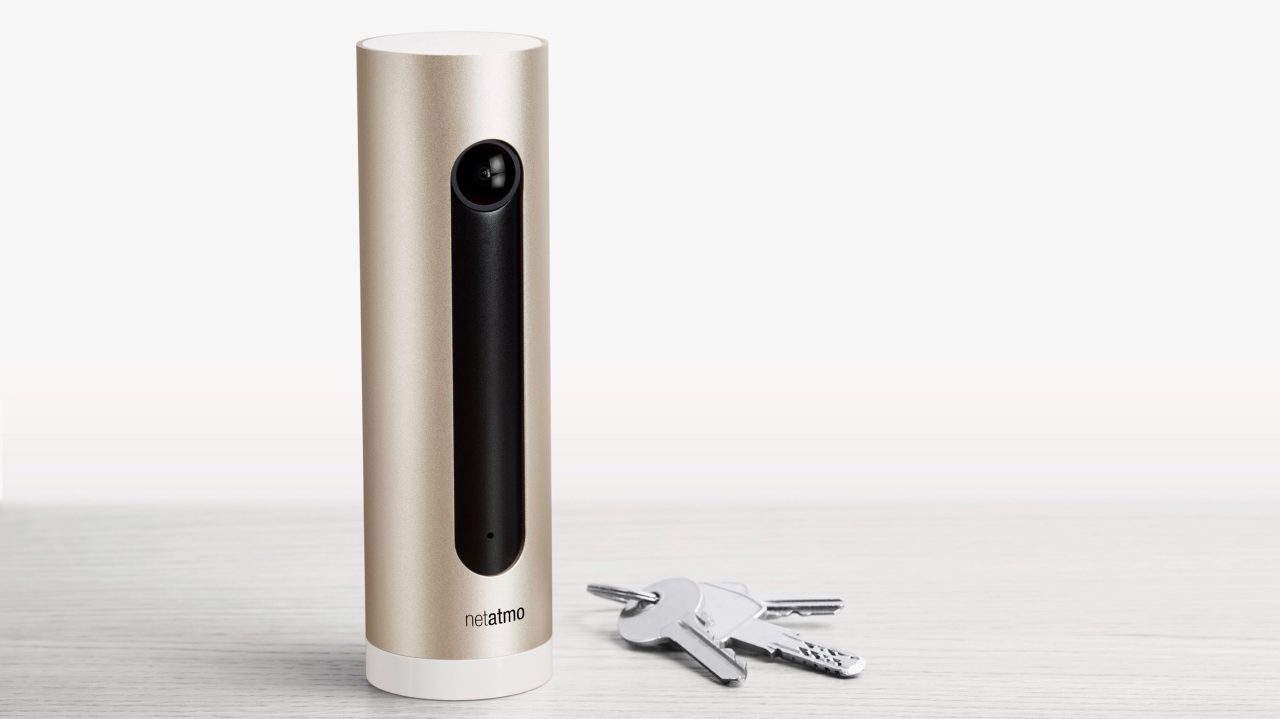 Netamo has today pushed a firmware update to its Welcome smart camera, adding support for HomeKit. Today’s firmware update (via Reddit), which brings it up to version 239 for Netamo, allows users to view a live feed from the camera, directly within the Home app.

And just like other HomeKit-enabled video cameras, this one is fairly limited in what it can do within HomeKit. You won’t be able to have the Home app push notifications for specific faces, but rather it’s an all or nothing. However, you will be able to get notifications for general motion sensing as well as occupancy for other guests or pets.

It looks like it’ll be a slow rollout, so users will need to keep lookout. The app will not require an update, as this will simply be an over-the-air firmware update to the cameras. This is great news for Netamo users who have been patiently waiting for an update to support HomeKit natively.

Let’s hope Apple updates the Home app in the future to give more functionality across all of its HomeKit-enabled devices, specifically, in the automation department.