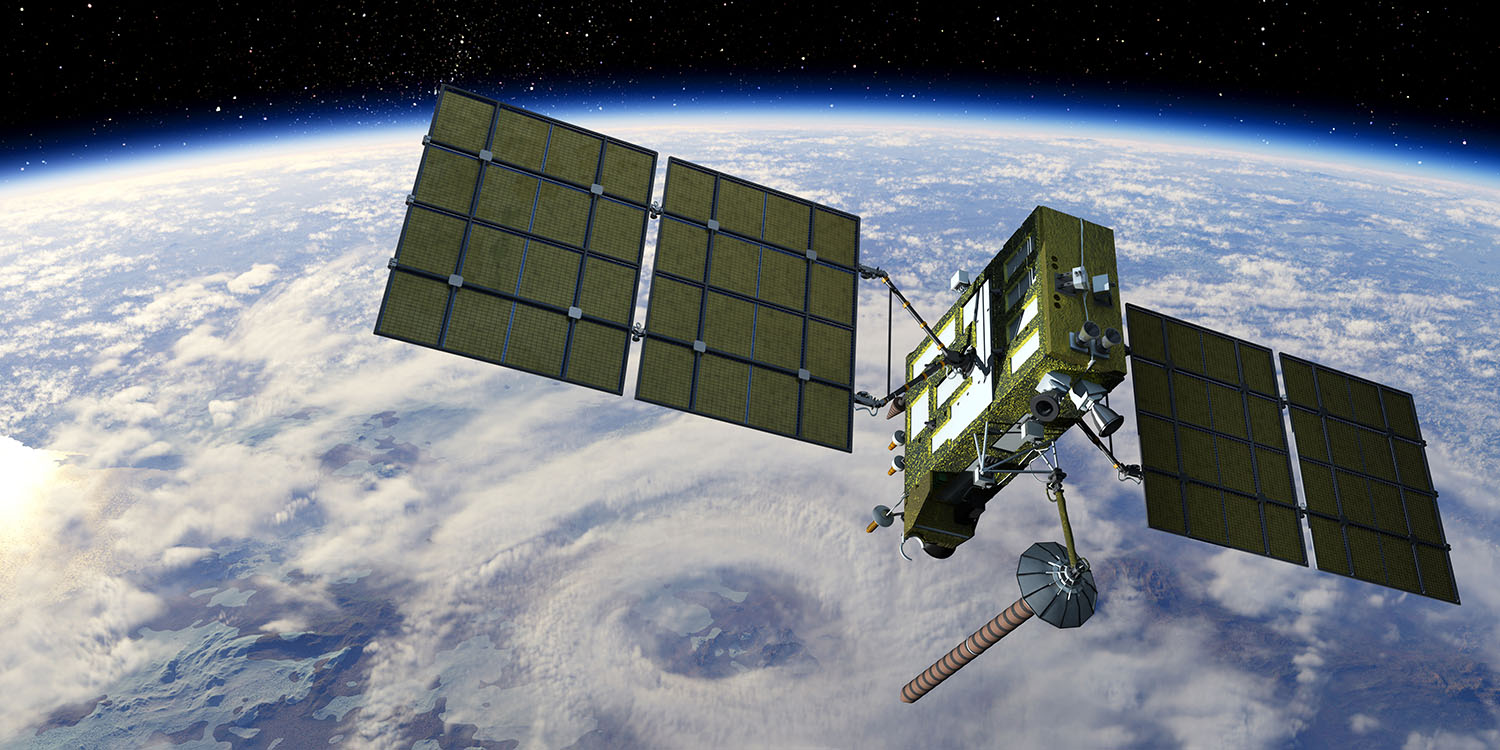 Europe brought its own GPS satellite system online in 2016, as it was concerned that the US might switch off civilian access to GPS data in a time of crisis. Known as Galileo, the thinking was that as so many services are now dependent on GPS – from airliners to parcel delivery services – having a second, independent system was a smart move.

A second GPS system isn’t just useful as a backup, however: the more satellites your device can see, the faster and more accurate its location fix. So being able to use data from both US and European GPS systems benefits everyone.

In theory, your iPhone could already do that – but, until yesterday, smartphone manufacturers were actually required by law to block the signals while in the US. That’s because anti-espionage law bans ground-based radios from connecting to foreign satellites.

The FCC has now decided to grant an exception to this law in response to a request from the European Commission.

The Federal Communications Commission granted in part the European Commission’s request for a waiver of the Commission’s rules so that non-Federal devices in the United States may access specific signals transmitted from the Global Navigation Satellite System (GNSS) known as Galileo.

With today’s action, consumers and industry in the United States will now be permitted to access certain satellite signals from the Galileo system to augment the U.S. Global Positioning System (GPS), and thus benefit from improved availability, reliability, and resiliency of these position, navigation, and timing services in the United States.

The FCC notes that the two systems are already fully compatible, meaning that the GPS hardware installed in devices should be capable of receiving the signals, so a software update should be all that is needed to permit access.

If you want to switch GPS access on or off, either completely or on an app-by-app basis, check out our two guides: