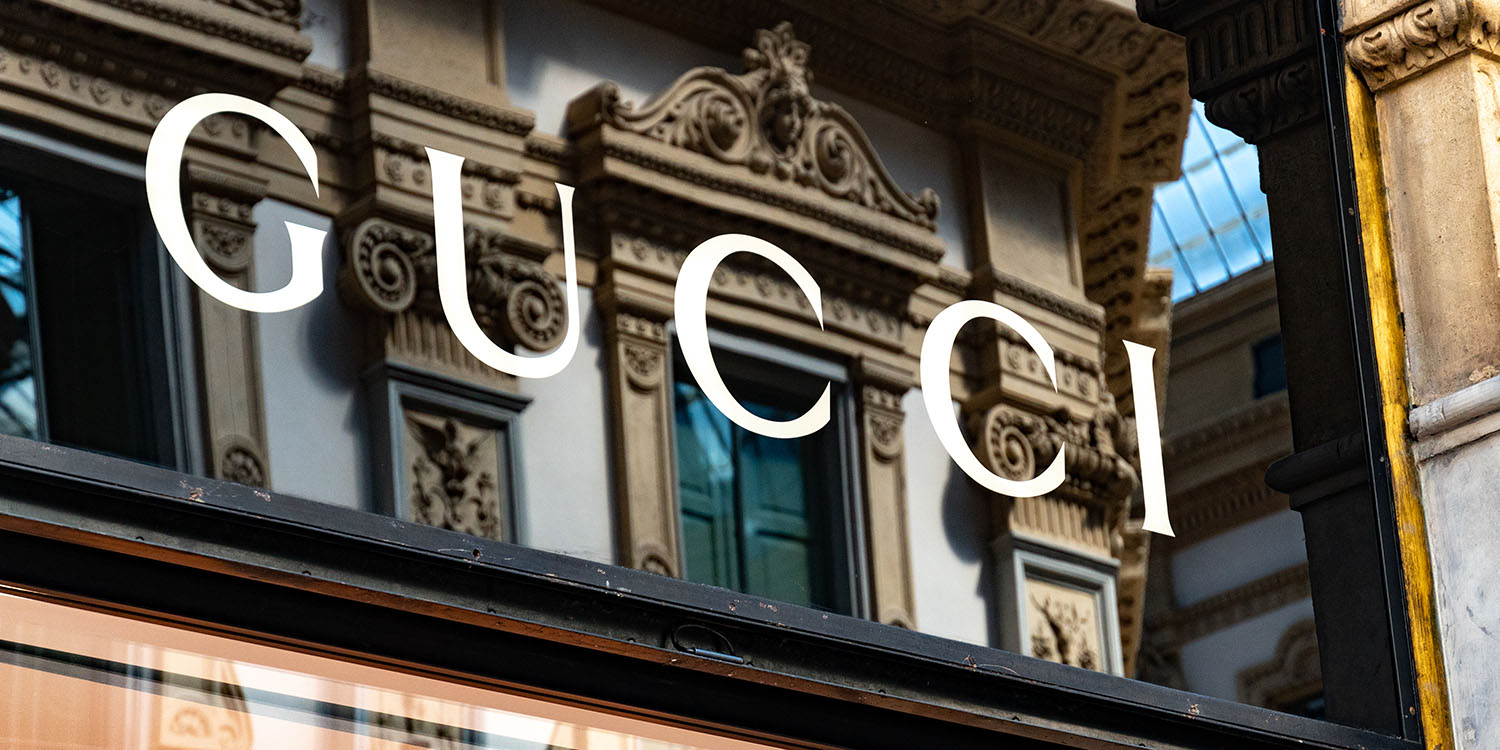 French luxury goods group Kering announced new measures to step up its digital and e-commerce presence, which is among its fastest growing areas, including new partnerships with Apple Inc..

Kering, whose brands include Gucci and Saint Laurent, said it was working on a suite of new apps in partnership with Apple to be used by staff at its stores, and would have more control over e-commerce activities run with Yoox Net A Porter.

Apple of course uses iOS devices as mobile tills in its own retail stores, and a partnership with IBM is generating a significant number of apps for enterprise and retail chains. The initial Reuters report had no details, but now says that the apps will be ‘for use by sales assistants to scan inventories.’

It’s part of a move by Kering to develop its own online shopping sites for a range of its luxury brands, due to come online by 2020.

After a slow start shifting sales onto the web, wary that it would dilute their brands’ image, high-end fashion and jewelry labels are piling resources into this channel and building up their own tech teams.