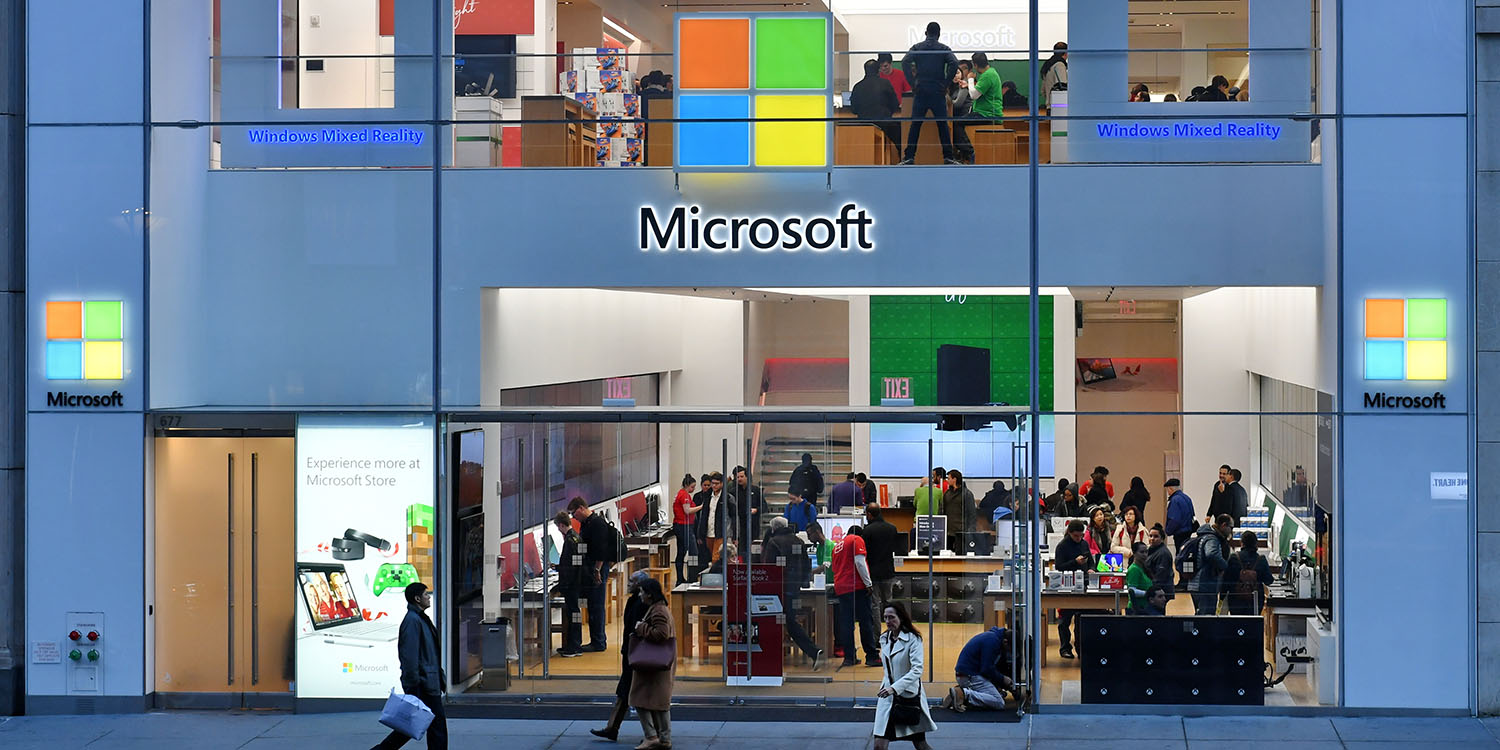 After an earlier false alarm, Microsoft did finally take Apple’s place as the world’s most valuable company by market capitalization – but only briefly. The two swapped places several times during the course of trading over the past couple of days, but AAPL kept the #1 slot at the end of both days.

But to see AAPL battling for position with Microsoft represents a dramatic shift, suggests the WSJ …

Nabbing the top market-cap spot is a stunning reversal for Microsoft, a 43-year-old company that last held it on Nov. 3, 2003, at about $289 billion, dwarfing Apple’s market value at the time of about $8 billion […]

Shares in Microsoft opened at $106.27, pushing its market capitalization to $815.75 billion, elbowing past Apple’s opening value of $813.88 billion. After the first minute of trading, Apple was back on top. The two swapped spots several times later in the day before Apple at the close reclaimed the title it has held for most of the past seven years.

One analyst suggests that the key to Microsoft’s revival was the ability to reinvent itself, and to target diverse revenue streams – something Apple also needs to do. The argument was made by James Armstrong, president of Henry H. Armstrong Associates, which has $750 million under management including around $107M in MSFT and $3.5M in AAPL.

Microsoft built its recent fortunes in the cloud, a market analysts say has [so far] delivered only a fraction of its future growth. But doing so involved letting go of the past—specifically a not-invented-here mindset that stopped Microsoft from working with the rising technologies of its peers.

These days, Microsoft’s best-known apps are on smartphones run by Apple and Google operating systems. It also is placing forward-looking if less-certain bets on opportunities such as augmented reality and voice recognition, building on those efforts as well as its cloud business with acquisitions big and small.

Apple has also jumped heavily into augmented reality, and expanded its Siri reach through the Apple Watch and HomePod.

The two companies have one other thing in common, he suggests: Microsoft has already made the switch to a Services business, and Apple is in large part trying to do the same.

While the recent decision to stop reporting unit sales of hardware made Wall Street nervous, it reflects the fact that much of its future growth will be in subscriptions and services rather than anodised aluminum.

But with the iPhone still accounting for around three-quarter’s of Apple’s gross profits, some still believe that hardware innovation remains key to staying the most valuable company – bringing on new revenue streams from new types of device.

Though Apple has more than doubled research-and-development spending since 2014 to $14.24 billion annually, it hasn’t been able to jump into new categories at the rate and pace of some of its tech rivals.

The last major industry it disrupted was the watch industry, which is valued at about $68 billion, according to Euromonitor International, a market-research firm.

We’ll doubtless see AAPL and MSFT continue to battle in out in the world’s most valuable company stakes for some time, especially while investors remain nervous, but it would take a brave person to bet against Apple in the long-run.