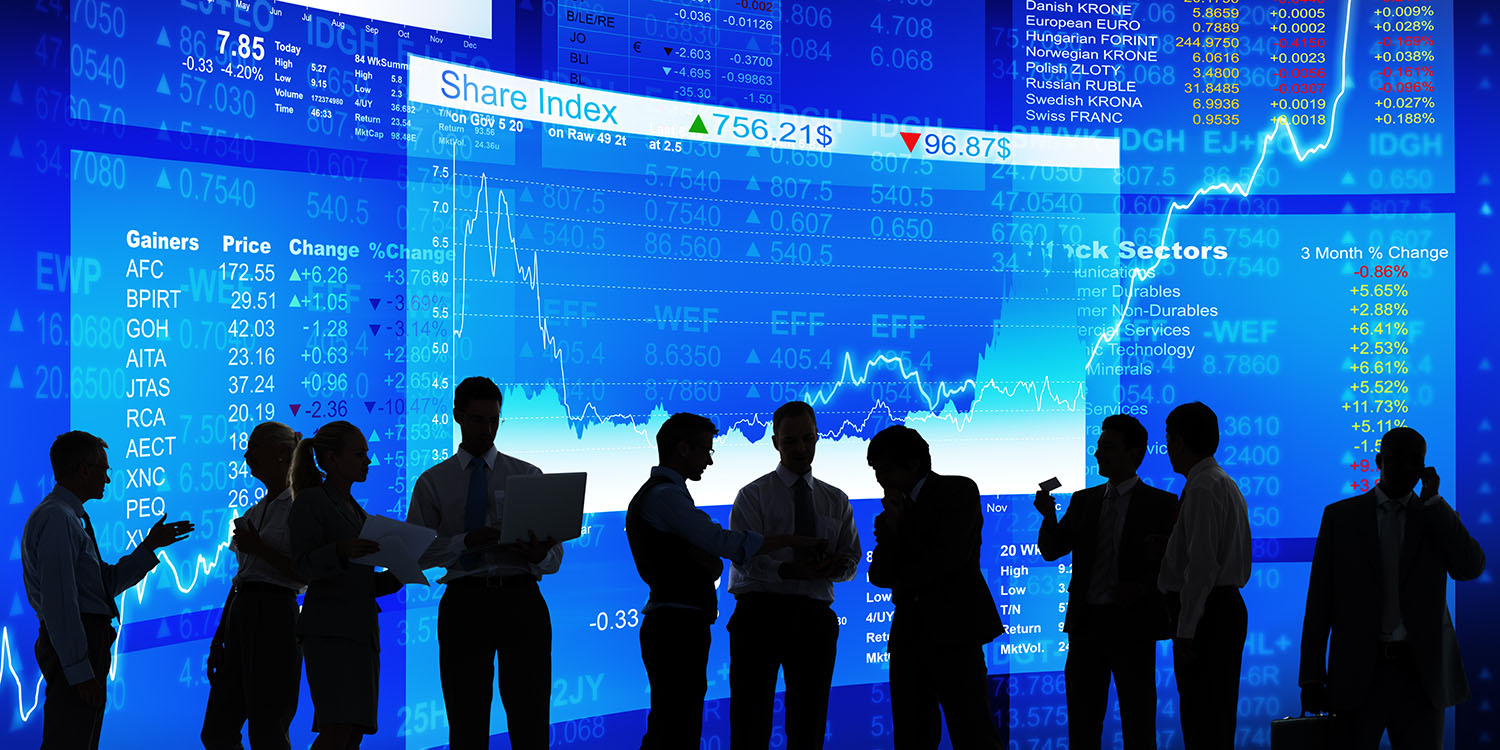 Analysts are debating whether or not this is the right time to buy AAPL after the stock fell a further 4.78% yesterday.

AAPL officially entered a bear market this week, the stock down more than 20% since its October 3 high. Yesterday’s fall means that the stock has lost almost a quarter of its value in less than two months …

There are two areas of disagreement. First, iPhone prices. Some hold the view that Apple has demonstrated a consistent ability to keep pushing up its prices, with consequent benefit to its average selling price. They argue that the company hasn’t yet hit a limit, so can continue this strategy for some time to come.

Others worry that Apple has already pushed prices as high as they can go, and that the company implicitly admits it has hit ‘peak iPhone‘ – so it’s downhill from here.

Second, there is debate about the extent to which growing Services revenue will make up the shortfall. The bulls argue that active devices are still growing, which means ever more Services customers. This, they suggest, is exactly the right time to buy AAPL.

In addition, Services revenue (apps, music, and so on) was up 17% year-on-year in Apple’s Q3 earnings this year. As Apple’s existing “installed base” of iPhones continues to grow — it will hit 1 billion phones by the end of the year

Guggenheim analysts Robert Cihra and Amil Patel argued in a recent note to clients that Apple may have raised the price of the iPhone pretty much as far as it can go [and] Bank of America Merrill Lynch is worried that only 10-20% of the 1.5 billion people in Apple’s “installed base” of users is actually paying for apps and music — the services that Apple has staked its future on.

Some argue that this is a classic opportunity for ‘buying on the dip’ – buy AAPL when the price is low and cash in when the stock recovers, or take the chance to bolster a long-term holding. Others think the slide will continue.

Seeking Alpha yesterday put the bull case – albeit before the stock fell a further 4%. Which side do you fall on? Share your views in the comments.