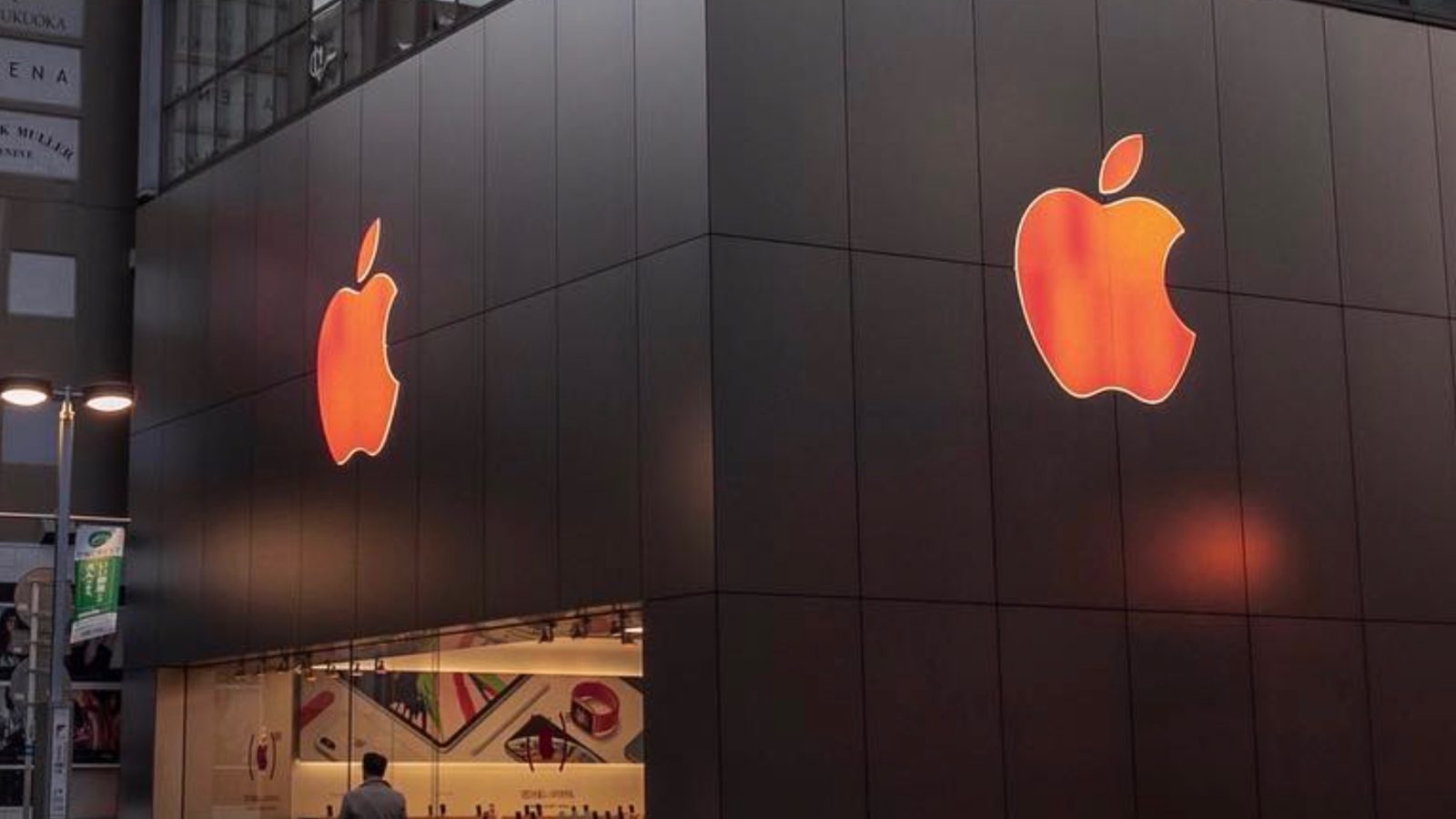 December 1st is World AIDS Day and as expected, Apple is turning its retail store logos red to commemorate the event. Additionally, Apple has published a pair of stories in the App Store highlighting its partnership with (RED) and how you can “help save a life.”

As the clock turns to December 1st around the world, Apple retail stores are turning their logos red in honor of World AIDS Day. Stores in Japan, Australia, and more have already made the switch. Tim Cook highlighted the day on Twitter, touting that “together, we can achieve an AIDS-free generation.”

In addition to red Apple logos at retail stores, Apple has also published a pair of stories in the App Store. The first is titled “Choose (RED). Give Life.” Here, Apple  touts that its partnership with (RED) allows users to buy a product while also helping save a life. Apple says it has over 20 (RED) products this year, including Apple Watch bands, iPhone cases, and more.

Buy a product. Save a life. It’s been a founding principle of (RED) since the nonprofit was formed in 2006. And it’s why Apple’s partnership with (RED) continues to be so powerful.

Over the past 12 years, your support of our partnership has raised more than $200 million globally for (RED) to fund programs that treat HIV/AIDS. This year, we have more than 20 (RED) products – from the iPhone and Beats headphones to Apple Watch bands and cases.

In its second story, titled “Let’s Do The Impossible,” Apple offers statistics on the success of treating HIV, as well as commentary from Deborah Dugan, CEO of (RED).

Treatment for HIV exists, and it’s proven to be effective. One of (RED)’s earlier campaigns highlighted what has been referred to as the Lazarus effect: Two pills a day taken over the course of two months can bring severely ill HIV patients back to health. In sub-Saharan Africa, this lifesaving medication now costs 20 cents per day.

Both of these stories should appear in your App Store app on December 1st, but you can read them now on iOS here and here. Additionally, Apple has overhauled its PRODUCT(RED) site in Japan for the event.

Earlier this week, Apple VP Greg Joswiak touted Apple’s partnership with (RED). Joswiak explained that from December 1st through December 7th, Apple will donate $1 to (RED) for every Apple Pay transaction in retail stores, online, and in the Apple Store app.

Apple stores around the world are turning red to honor #WorldAIDSDay. Together, we can achieve an AIDS-free generation. pic.twitter.com/rdySNTAWdn

Apple store in Shanghai turns its logo red to raise awareness for the 31st World AIDS day that will be marked on December 1 pic.twitter.com/eg8Oe5eVq0