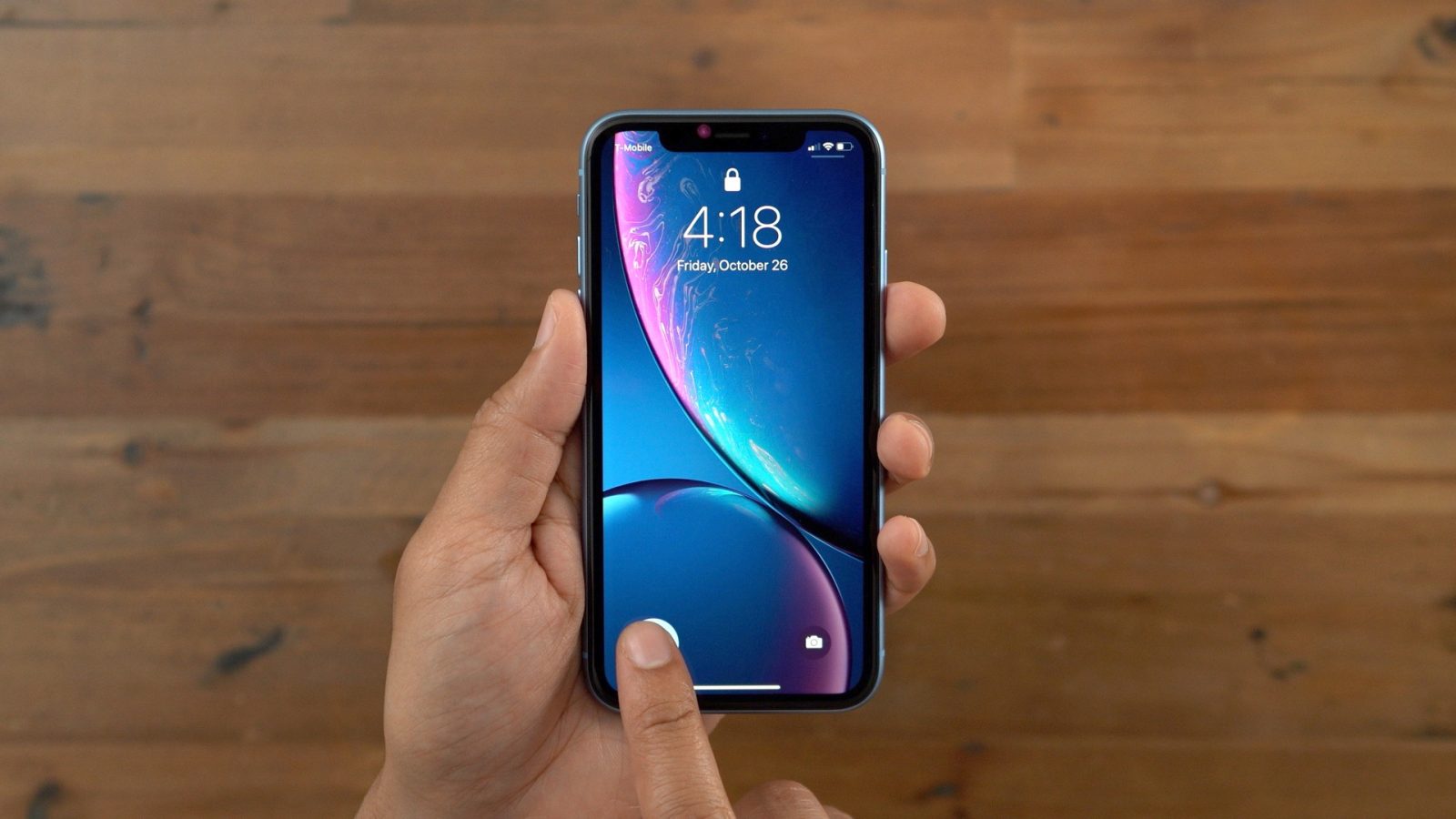 Amid reports of slowing sales and production shifts, Apple’s VP of product marketing Greg Joswiak sat down with CNET today to discuss consumer response to the iPhone XR. Joswiak says the iPhone XR has been the top-selling iPhone every day since its release…

The iPhone XR was originally released on October 26th, with pre-orders starting a week before. Joswiak notes that since that release, the iPhone XR has been Apple’s top-selling iPhone every day:

Greg Joswiak, Apple vice president of product marketing, told CNET in an interview Wednesday that the [iPhone XR] has “been our most popular iPhone each and every day since the day it became available.”

Joswiak didn’t offer any additional detail on sales of iPhone XR. Apple announced during its last earnings call that it would stop reporting unit sales for iPhone, iPad, and Mac, saying those numbers are no longer the best representation of its business – so this could be the best official explanation of iPhone XR sales we get.

The statistic offered by Joswiak is useful for comparisons to the current iPhone lineup, but fails to offer any color on how this year’s iPhone lineup is performing compared to last year’s.

Reports of slowing iPhone sales have been plentiful over the last month. Last week, a report suggested that Apple had reduced orders for both the iPhone XS and iPhone XR due to difficulties predicting demand with a three model line. Additionally, the iPhone XR saw a $100 price cut in Japan due to lower-than-expected demand in the country.

Joswiak declined to offer specific commentary on the aforementioned reports, only reiterating that the iPhone XR has “been the most popular and best-selling iPhone” since its launch.

Elsewhere, Joswiak also touted to CNET that Apple is again supporting World AIDS Day. The company will donate $1 to the cause for every Apple Pay purchase at an Apple Store, Apple’s Online Store, and in the Apple Store app. Additionally, Apple retail stores will turn their logos red in honor of World AIDS Day on December 7th.