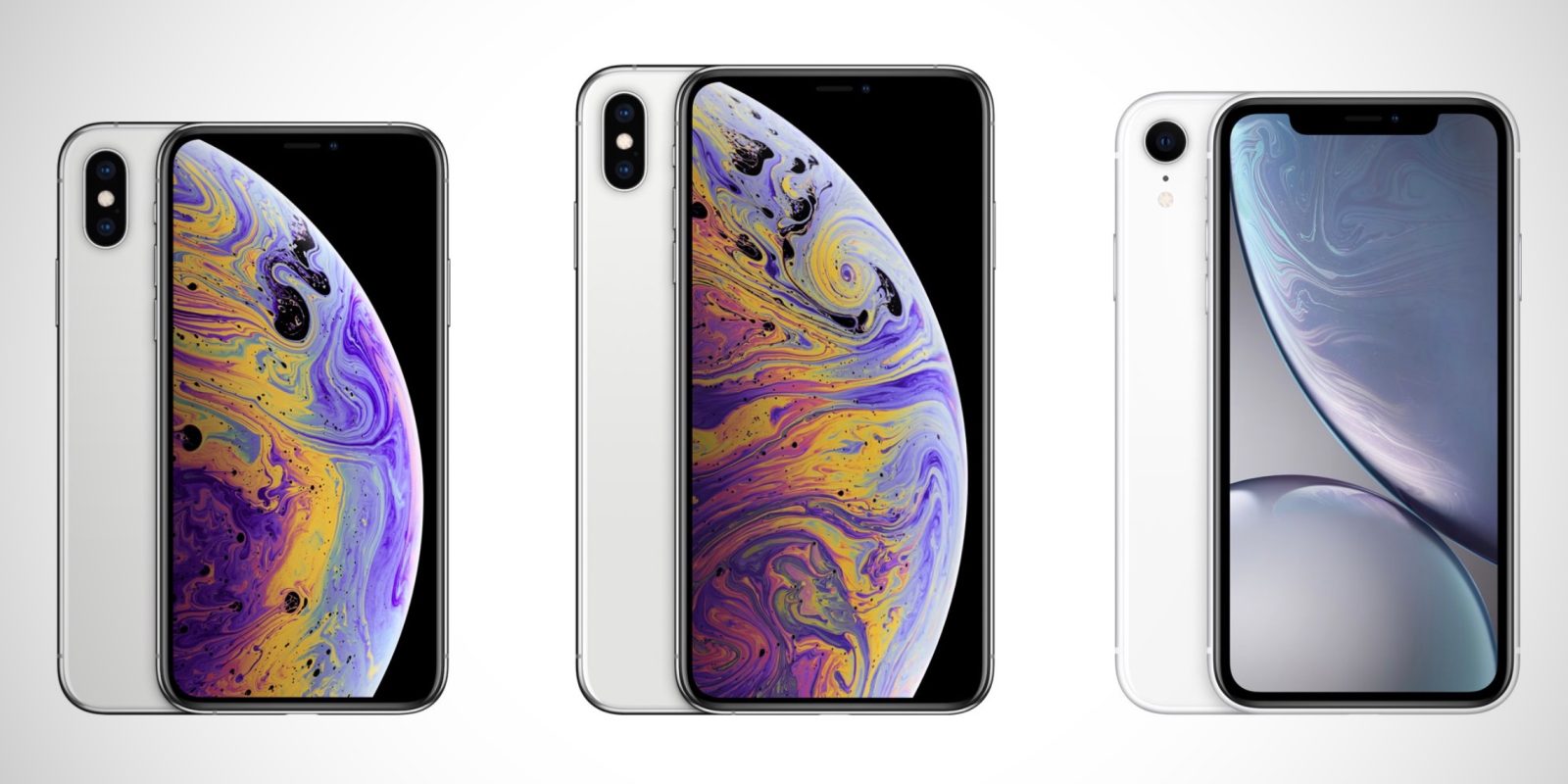 We heard already from various Apple suppliers that they were cutting their sales forecasts, suggesting the latest iPhone models were not doing as well as expected. The Journal today says that Apple reduced orders for both iPhone XS and iPhone XR.

Apple has apparently found it hard to accurately predict demand for its three model lineup amidst an overall slowdown of the smartphone market and seemingly-weak Chinese demand. The changes to the production schedules are frustrating suppliers, according to the Wall Street Journal.

It’s not clear how much this is a problem for Apple, who is not only selling a higher proportion of older iPhone models but also falls back to a thriving service business for revenue and profit growth. Overall iPhone ASP (average selling price) will once more rise this quarter according to most predictions, meaning that Apple has to sell fewer iPhone units to make the same amount of money.

Suppliers are much more exposed to this volatility. In the Wall Street Journal report, an anonymous supplier says “Growth fixes a lot of sins. When it slows, rocks start to show up in the bottom of the ocean.” and “Doing business with Apple is very risky as it often reverses what it has promised”.

The report echos claims that iPhone XR orders were reduced by up to a third, and even alludes to a further cut this past week. The reduction of iPhone XS and iPhone XS Max orders appears to be less. Apple stock fell 5% earlier this month as Apple suppliers told investors to expect lower-than-forecast sales numbers.

We heard similar stories of production cuts this time last year with the iPhone X debut. However, the iPhone X went on to be the most popular phone in the world. The Journal says Apple’s initial forecast for iPhone X was overly optimistic, and it cut orders by 20 million units.

Apple is no longer reporting device unit sales as part of its financial quarterly releases, so we can’t even await that call in January to hear specifics about iPhone performance over the holidays.

It’s worth noting that Apple could be cutting orders in anticipation of lower demand in the near term, so sales weakness may only show through on Apple’s books come the first calendar quarter of 2019. Apple’s holiday sales are almost always stellar. The company guidance is on the lower end of analyst expectations, indicating that it will make between $89-$94 billion in revenue for October-December 2018.