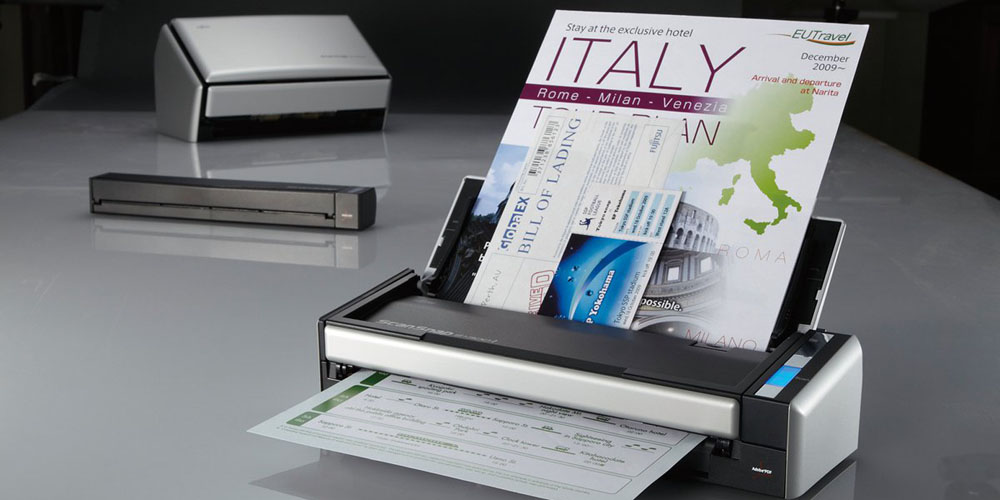 If you own a ScanSnap scanner from Fujitsu, we’ve got good news for you. You may have noticed that the ScanSnap app for macOS is 32-bit, prompting a compatibility warning when you open it. Recently, however, Fujitsu has released a new ScanSnap app that fully embraces the 64-bit Mac future.

Apple first started warning users of 32-bit applications earlier this year, implementing a popup notification explaining that 32-bit apps “need to be updated by their developer to improve compatibility.”

First noted on Reddit, Fujitsu has oddly not released the 64-bit ScanSnap app for Mac as an update to the original app. Instead, you’ll have to head to Fujitsu’s website and download the new version directly.

This means that, despite seeing the 32-bit warning upon opening the old app, ScanSnap users are not given a direct option to update the app, or even informed that an update is available.

Fujitsu notes that older scanner models such as the ScanSnap S1500, are not supported by the new 64-bit app. This is because “their support periods hav already expired. Here’s the full list of supported models: