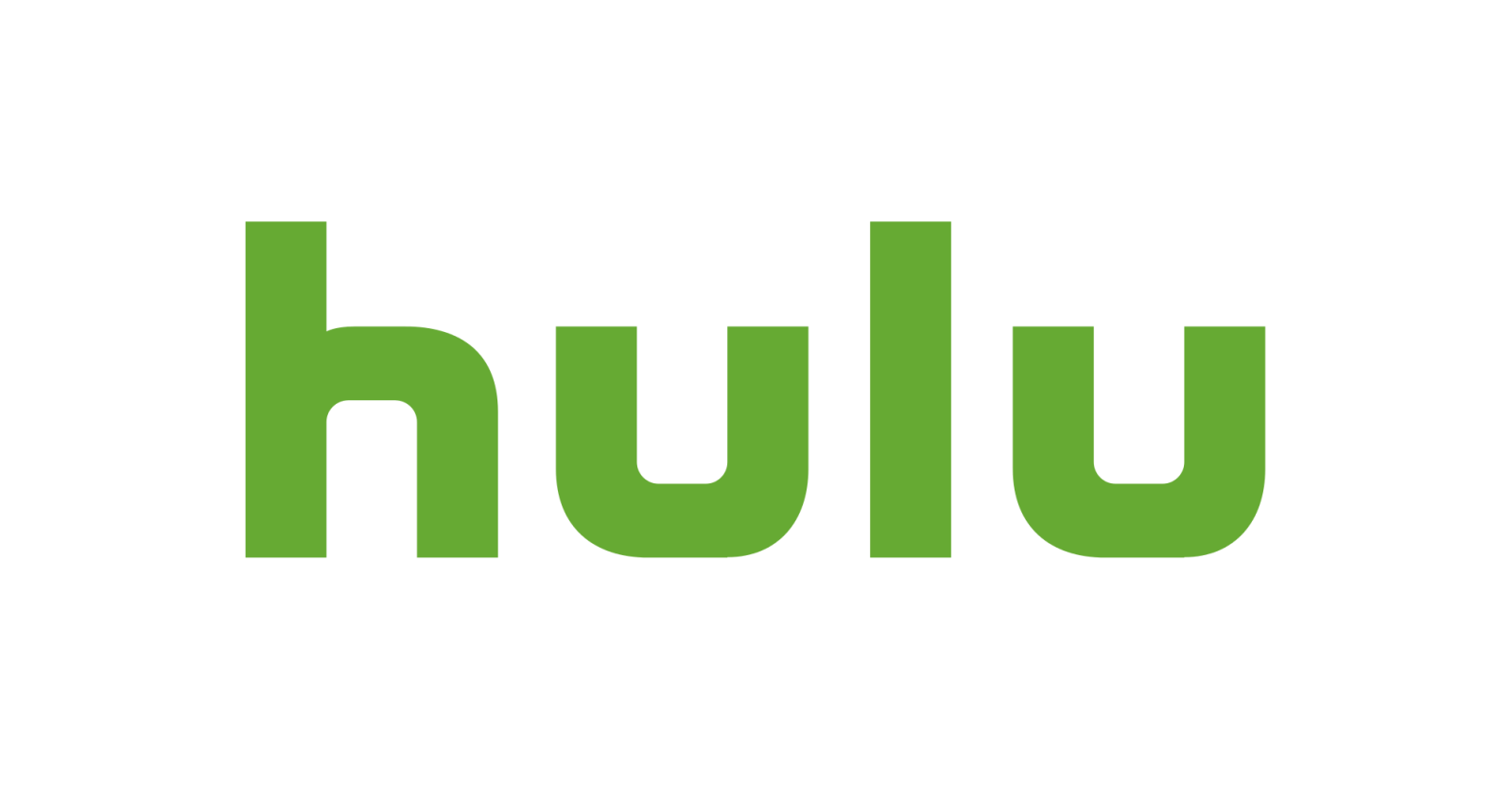 Hulu for iOS is seeing an update today with a handful of bug fixes and stability improvements. Today’s update also brings full screen support for the 2018 iPad Pro.

While Hulu’s release notes are fairly vague, as they typically are, version 5.37 for iOS notes that the app is gaining full support for the new generation iPad Pros. This means that you will no longer see letterboxing on the new 11-inch or 3rd generation 12.9-inch iPad Pro.

Today’s update also includes some minor bug fixes and stability improvements. Hulu is available as a free download on the App Store.

We’re making a list. We’re checking it twice. We’re going to find out who’s been naughty and nice––and some bugs have definitely been naughty. Roasted on an open fire they go!

Make sure to update to this new version of our app to get the latest bug fixes and a cool new feature.

New: The Hulu experience on iOS is going pro! When streaming on the iPad Pro, your Hulu favorites will now be on full display.