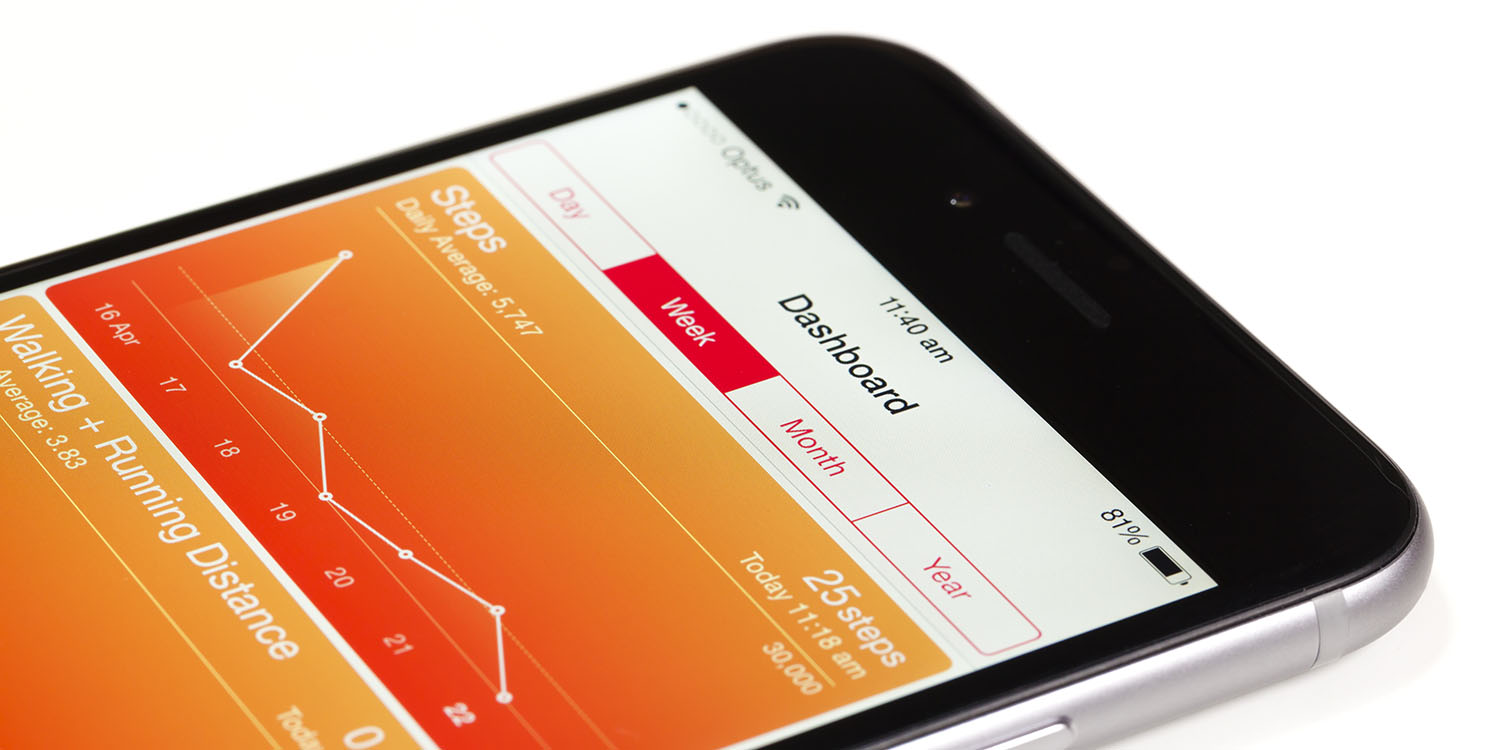 Health data from the iPhones of both a killer and his victim provided crucial evidence in a murder case.

The combined data proved that the killer’s story about how his wife died was a lie, and saw him convicted and sentenced to at least 30 years …

The Guardian reports that a pharmacist in the UK murdered his wife, then tried to make it look like intruders had broken into the home and carried out the killing.

A pharmacist who murdered his wife in a premeditated attack so he could start a new life with his boyfriend in Australia has been jailed for a minimum of 30 years.

Mitesh Patel, 37, strangled his wife, Jessica, with a plastic bag after spending five years planning her murder so he could use her frozen embryos to have a family with his lover in Sydney […]

Patel subdued his wife with an insulin injection before strangling her at their home in Linthorpe in Middlesbrough. The pharmacist had carried out online research about strangulation and the effects of insulin […]

After the murder, on 14 May this year, Patel ransacked the couple’s home in an attempt to make it appear that intruders had murdered Jessica.

But activity data from the iPhones of both murderer and victim showed what really happened.

Patel’s deception was uncovered after police examined the iPhone health app, which tracks the user’s steps throughout the day, on his and his wife’s phones.

In the minutes that followed Jessica’s death, Patel’s phone monitored frantic activity, racing around the house as he staged the burglary and running up and down the stairs. Jessica’s health app remained still until after her death when it recorded a movement of 14 paces as her husband took the iPhone from her body and deposited it outside to make it look as though the “burglar” had dropped it as he left.

The jury in the case took less than three hours to convict the killer.

It’s not the first time that health data from an Apple device has assisted with a murder investigation. It happened in a case earlier this year, where activity data on a suspect’s iPhone correlated with a body being dragged down an embankment, and again when a victim’s Apple Watch data contradicted the story told by a defendant.