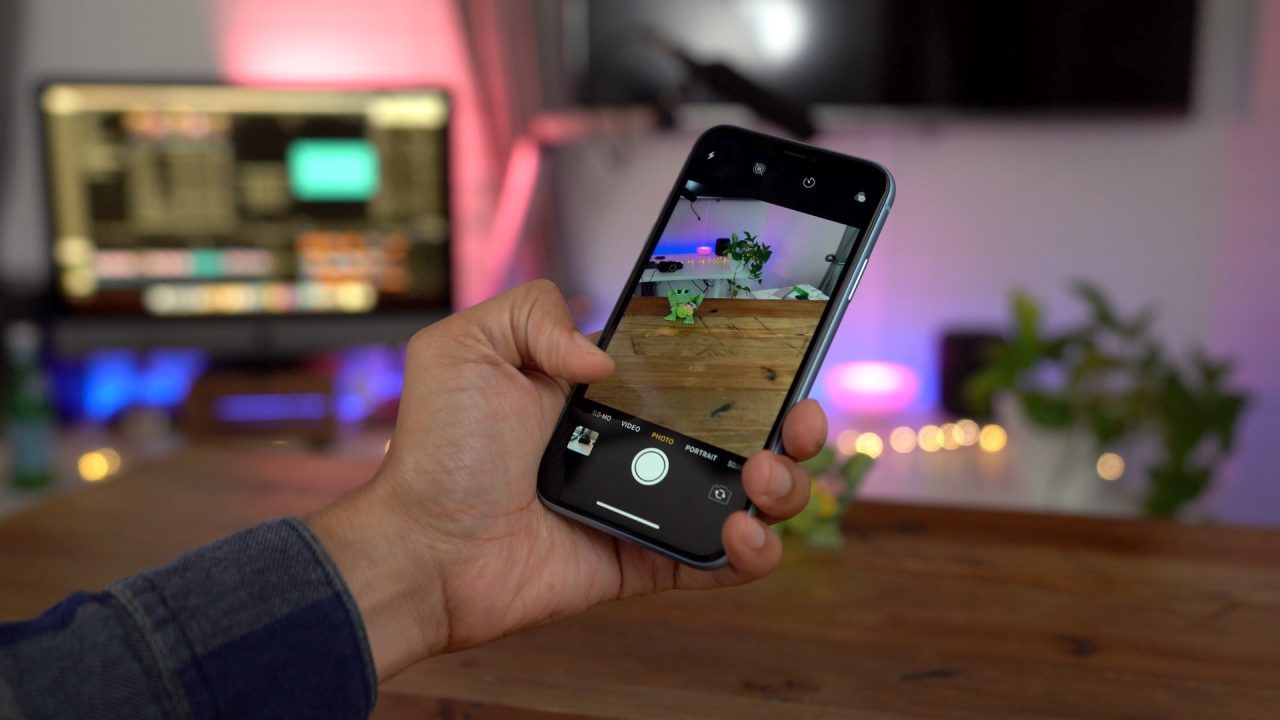 DxOMark today revealed their official score for rating the iPhone XR’s sole rear camera, awarding the shooter a mark of 101, the highest ever for a single-lens smartphone. The score even got Apple’s Marketing chief Phil Schiller’s Tweet of approval, which is notable because previous DxOMark’s often ambiguous scores were disavowed by many in the Apple community after the company often rated relatively inexpensive Android phones consistently higher than flagship iPhones.

There are certain aspects of a camera that you can measure objectively, but the overall quality of a camera is utterly subjective. Go read John Paczkowski’s interview with Phil Schiller and Apple designer Johnnie Manzari  — they talk about how Apple sees cameras as being about art, history, and people.

Particularly with their “overall” score, DXO is pretending to assign an objective scientific-looking measurement to something that is inherently subjective. It’s horseshit, but everyone in the media falls for it. I said it was horseshit last year when they named a Pixel their “highest rated ever”, and I say it’s bullshit now when they said that about an iPhone.

Before you wonder where the Google Pixel 3 plays into this, it’s important to note DxOMark’s latest Pixel camera review is for the Pixel 2, so while a future Pixel 3 review might likely boot the XR from its top spot, for now it reigns supreme.

Though todays’s report cements iPhone XR as the best single-lens shooter, the highest DxO-rated camera isn’t even the iPhone XS and XS Max, it’s the Huawei Mate Pro 20, which features a mind-numbing triple rear camera setup and achieved a  total score of 109, 4 points above the iPhone XS.

Apple seemingly embracing the score is what is newsworthy here. Some will say that Apple and its media proxies are being hypocritical here, cherry picking when the iPhone scores the top mark and disavowing DxO when it doesn’t. Others offer the theory that DxO sells an iPhone camera attachment which would encourage it to artificially lower the Apple score to encourage people to buy its accessory.

Whatever the case, Apple now seems to be promoting its score so we’ll do the same.

Remember, it’s critical to note these scores are not based out of 100 or anything of that sort, rather, photo and video samples are evaluated and then scored before most high-end mobile cameras land in around the high 90s — low 100s.

For comparisons sake, here is DxO comparing the XR to the XS Max and Pixel 2. 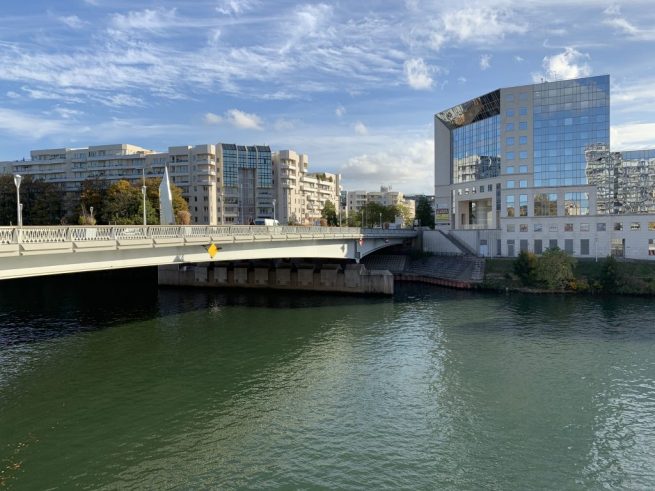 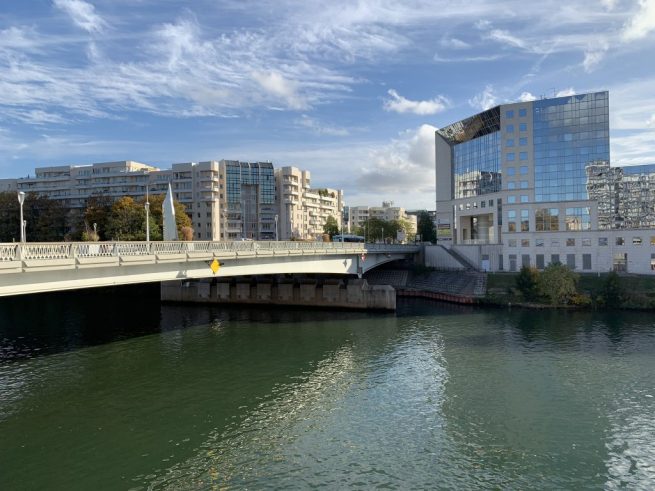 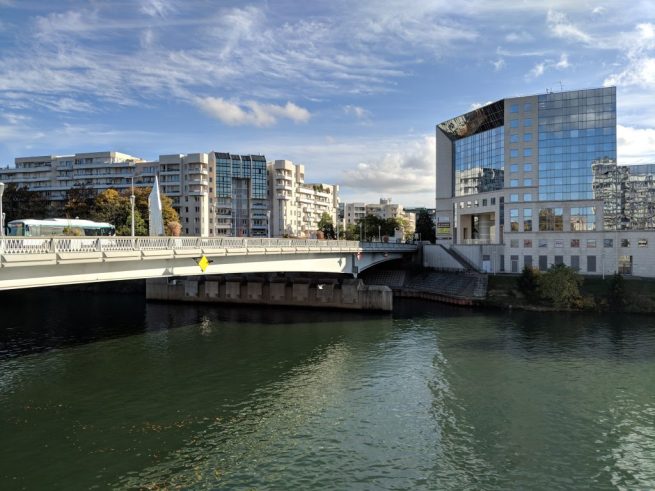 Also for the record, DxO lays out its score thusly: 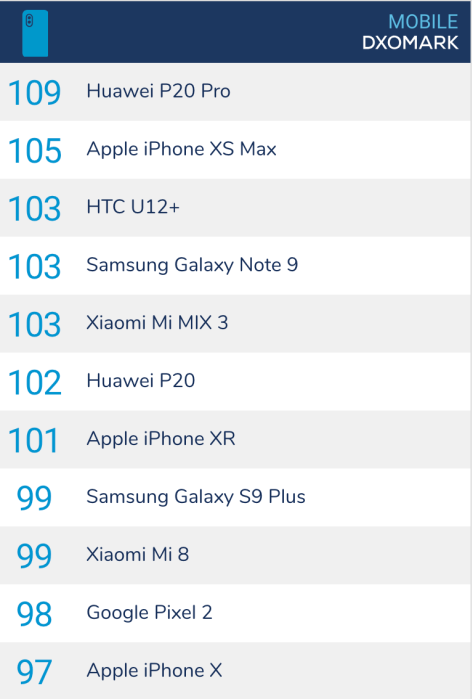 What does the DxOMark Score for lenses (with camera) show?

The DxOMark Score reports on an average performance of lenses with camera for a defined use case.

Read more on the reasoning behind the DxOMark Score