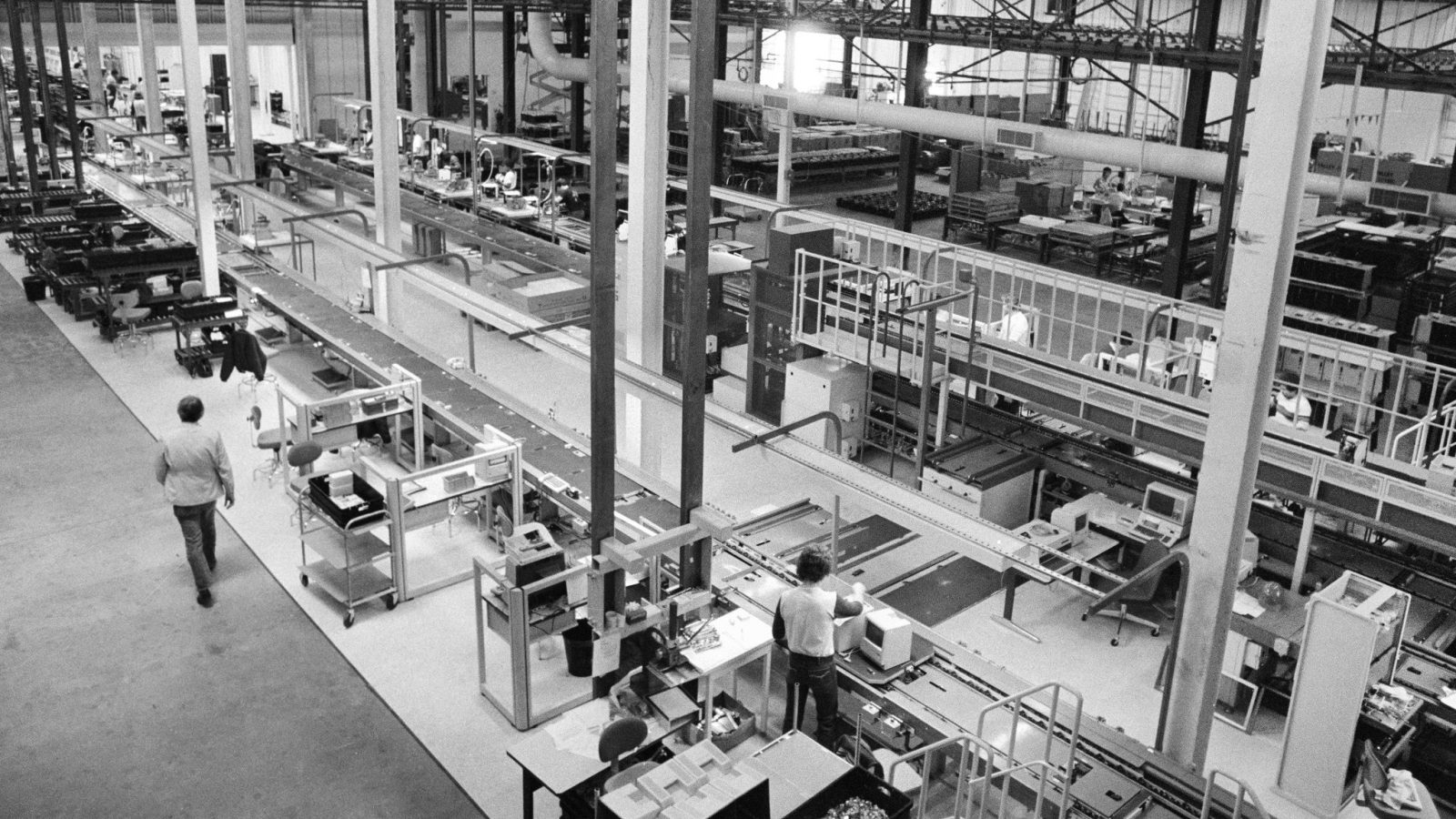 As Apple announces continued investment in the United States, and certain politicians call on the company to make its products stateside, The New York Times is out with a closer look at Apple’s history manufacturing in the U.S.

The piece explores Apple’s “highly automated” Macintosh factory in Fremont, California in the 1980s. The factory had been spearheaded by Steve Jobs with the goal of manufacturing the Macintosh, but ultimately only lasted 8 years.

“Steve had deep convictions about Japanese manufacturing processes,” recalled Randy Battat, who joined Apple as a young electrical engineer and oversaw the introduction of some of the company’s early portable computers. “The Japanese were heralded as wizards of manufacturing. The idea was to create a factory with just-in-time delivery of zero-defect parts. It wasn’t great for business.”

Jean-Louis Gassée, a French specialist in office automation, was named the president of Apple’s product division by John Sculley in 1988, several years after Jobs had departed the company. He didn’t have fond opinions of Jobs’ attempt at manufacturing:

“I embarrassed myself attaching a display to the computer bezel with a screwdriver,” Mr. Gassée recalled in a recent interview. At the end of his shift, Mr. Gassée grabbed a broom and swept up the parts that had fallen off the production line. “It was really shameful,” he said of the noticeably slipshod process.

“We don’t have a manufacturing culture,” Mr. Gassée said of the nation’s high-technology heartland, “meaning the substrate, the schooling, the apprentices, the subcontractors.”

“When I started my career, all my flights were to Japan,” said Tony Fadell, one of the hardware designers of the iPod and iPhone at Apple. “Then all my flights went Korea, then Taiwan, then China.”

The full New York Times piece is definitely worth a read. Find it here and let us know what you think of it down in the comments.