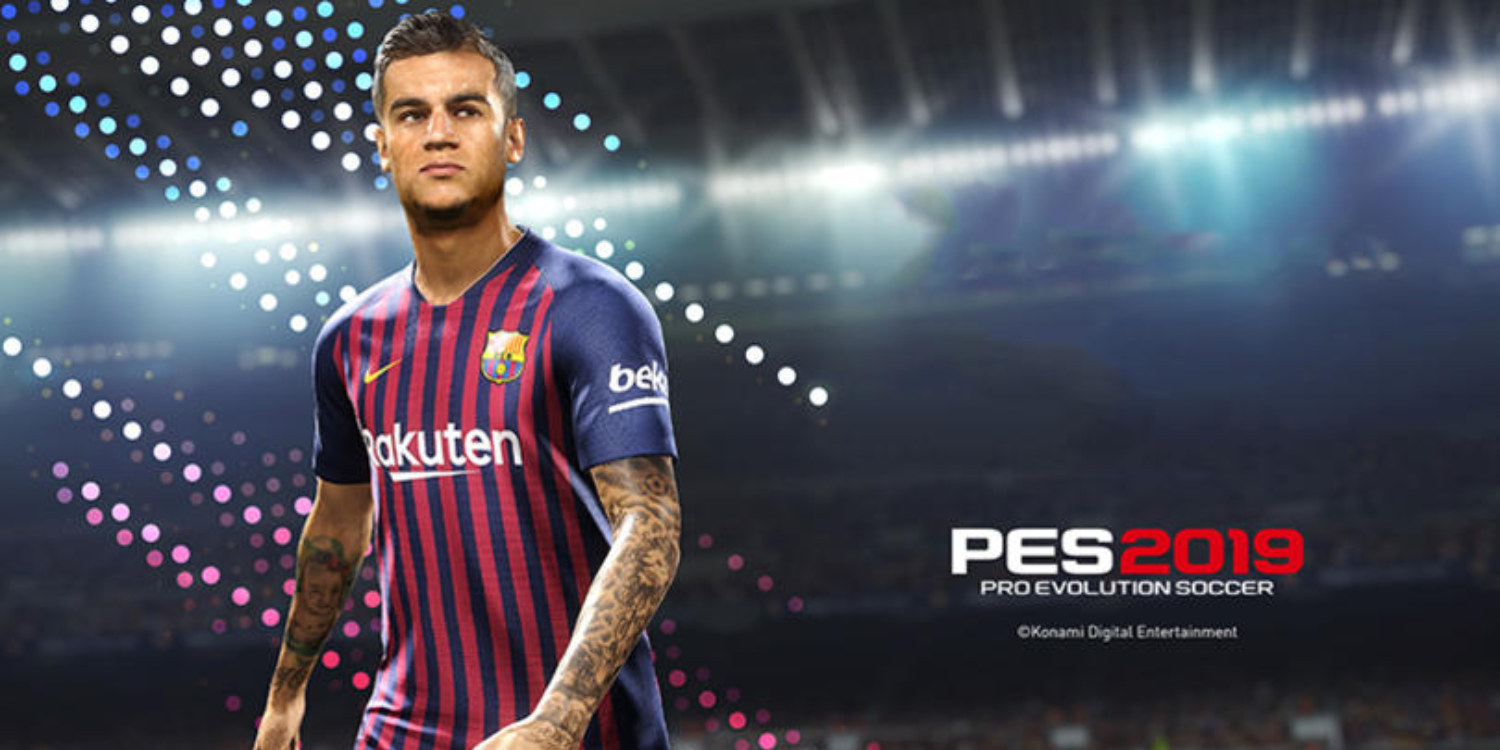 The update comes as Konami looks to invest more in the PES franchise with FIFA raking in exorbitant amounts of money globally each year with its ever popular Pro Clubs.

In case you haven’t played FIFA in years, Pro Clubs is where players can purchase player packs for real cash to assemble an online dreamtime of your very best. Although in-game coins can be used to purchase these packs, the incredible amount of time needed to gain them pushes many into spending hundreds if not thousands on these Pro Clubs player packs.

Today’s update for PES adds 12 more global soccer leagues to the mobile game. A healthy addition of licensed teams will surely improve the overall gameplay experience, as FIFA already has the upper-hand in licensing all the main soccer leagues around the globe, including the English Premier League and Spain’s La Liga.

The full press release for the PES 2019 Mobile update can be read below.

Today, Konami announced that that PES 2018 Mobile has been updated to PES 2019 Mobile,porting the console title seamlessly to mobile devices using UNREAL ENGINE 4.

The updated mobile title will allow players to complete in several different modes and official licenses from a further 12 new leagues from around the world have been added. From Europe, the Russian league makes its debut as a PES exclusive, alongside leagues from Belgium, Scotland, Denmark, Sweden, Portugal, and Turkey. New South American leagues from Argentina and Chile have also been added, alongside Thai and Chinese leagues, and the long-awaited Japanese J.LEAGUE.

Exclusive legend players, such as Beckham, Zico, Romario, and world-renowned legends like Cruyff, Nedved, Gullit, Maldini, and Oliver Kahn will continue to appear in PES 2019, with new legends to be added throughout the season.

Which soccer game do you prefer? The enhanced graphical fidelity and gameplay of PES, or the fully-licensed leagues and Pro Clubs of FIFA? Let us know!

Check out to 9to5Mac on YouTube for more Apple news: