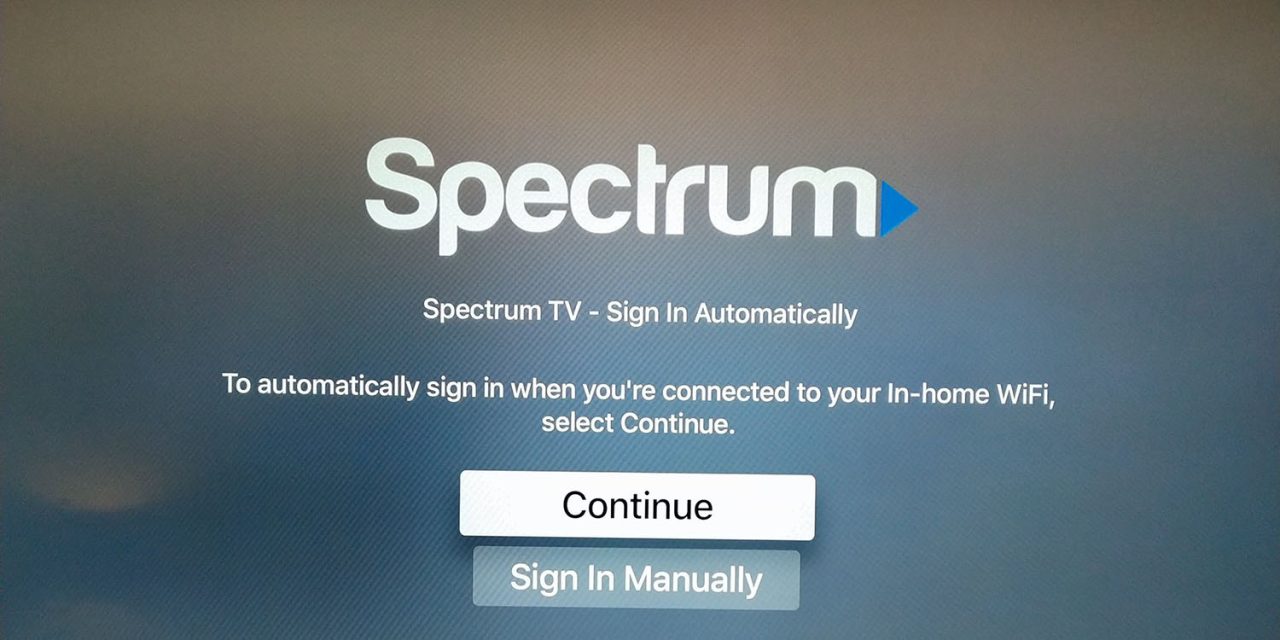 When Apple announced tvOS 12 for Apple TV, there weren’t many new features. There was support for Dolby Atmos audio and some new screensavers, but the big one was ‘zero sign-on.’

Apple said in June this would be coming later in the year, and it looks like the company might have enabled the feature just in time …

Apple said then that zero sign-on was the next logical step after single sign-on.

Single sign-on for Apple TV and iOS has allowed users to sign in once to get access to all the video apps available through their cable subscription. With tvOS 12, Apple further simplifies the authentication process with zero sign-on. Apple TV simply detects the user’s broadband network and automatically signs them in to all the supported apps they receive through their subscription — no typing required. Zero sign-on begins with Charter later this year and will expand to other providers over time.

It wasn’t supported when tvOS 12 came out of beta in September, and there were varying reports that the Charter Spectrum TV would launch on December 3rd, then 13th. However, it still hasn’t arrived, and Apple has quietly changed the promise of a Charter Spectrum app from ‘later this year’ to ‘coming soon‘ (via AppleInsider).

But while the app is late, the zero sign-on feature now appears to have launched.

A Charter Spectrum customer on Twitter spotted the feature.

Thanks @GetSpectrum – Zero sign on appears to be active for the Apple TV.

If you have Spectrum and an Apple TV, go to settings, then Accounts, scroll down to TV provider, unlink or sign out if sign in, choose Spectrum again and that’s it. Well, there are one or two more small steps, but still very simple.

This means that technically Apple has hit its deadline of ‘this year,’ though without the Apple TV app.

The Spectrum app, when it lands, promises to provide subscribers with ‘hundreds of live TV channels and tens of thousands of on-demand’ TV shows and movies.

There’s no word yet on when zero sign-on might be coming to other cable TV providers.

If you have Spectrum, are you seeing the zero sign-on option? Let us know in the comments.