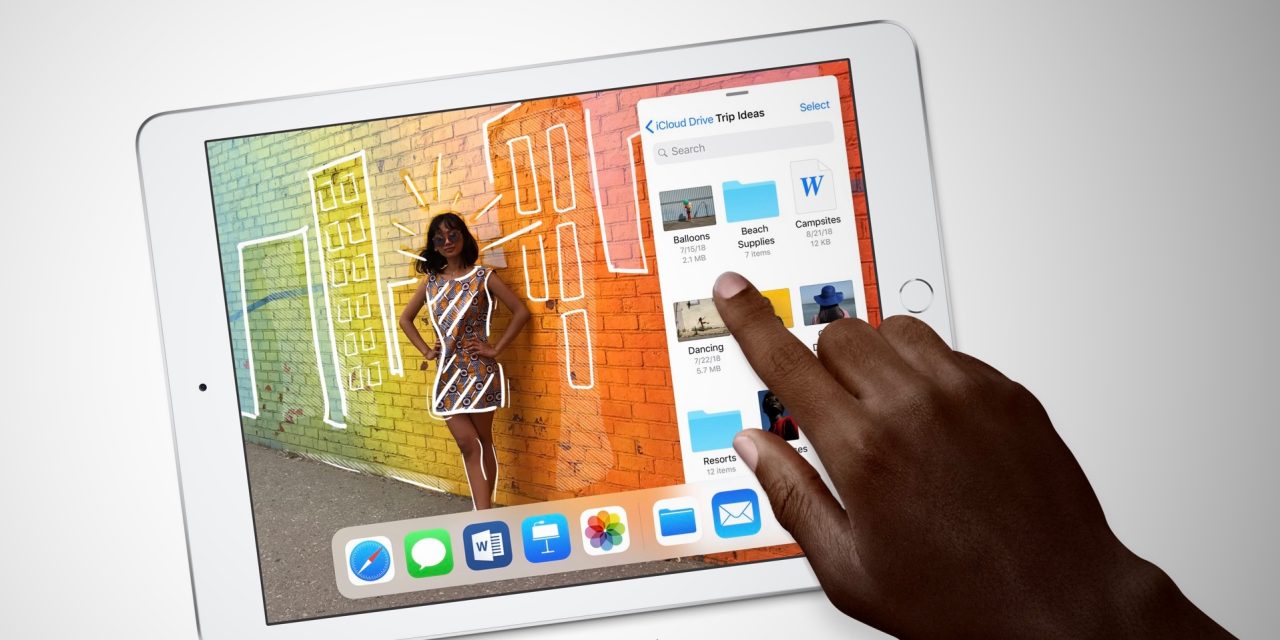 Apple exited 2018 with major iPad upgrades for the Pro market, with the radically redesigned iPad Pro lineup. Assuming it sticks to its normal schedule, we will see a successor to the $329 iPad in the spring. Apple’s earnings reports have shown that this model is by far the most popular iPad, the de-facto mainstream choice.

The rumor mill is starting to spin up for the forthcoming product season, and it seems to suggest that the $329 iPad is changing substantially, partly thanks to the return of the iPad mini …

Ming-Chi Kuo kicked this off by predicting the launch of an iPad mini for either late 2018 or early 2019.

Kuo said the new iPad mini would have a cheaper display panel and an upgraded processor. The iPad mini display wasn’t winning awards for screen quality, so pushing for a cheaper panel still indicates to me that the iPad mini is going to become the new cheap iPad.

If you are an iPad mini fan, you are of course happy to see the first iPad mini refresh in several years … but it doesn’t seem like the hardware update will be anything to get too excited about (although a sketchy case leak did suggest some hardware changes, like the addition of a camera flash). It sounds like it will retain the same industrial design, focusing on internal component upgrades. The iPad mini 4 ships with an A8, so even a leap to a last-generation A11 chip would be a significant improvement.

Put the iPad mini 5 to one side for a second.

A Chinese media report from December 21 said that the 9.7-inch iPad would see significant changes. According to the rumor, the screen will grow slightly to 10-inches, with a thinner frame.

The bezels are likely to get thinner too, but not to the same degree as we have seen with the 2018 iPad Pro as the device is likely to continue to feature a Touch ID home button. It’d be nice if it could add Face ID too, but I think that’s still a couple of years out for the cheaper Apple devices.

It could align more closely to the iPad Pro in industrial design with squared off edges and support the new Apple Pencil with magnetic attachment. It doesn’t really make sense for Apple to sell two types of Apple Pencil in the long run. 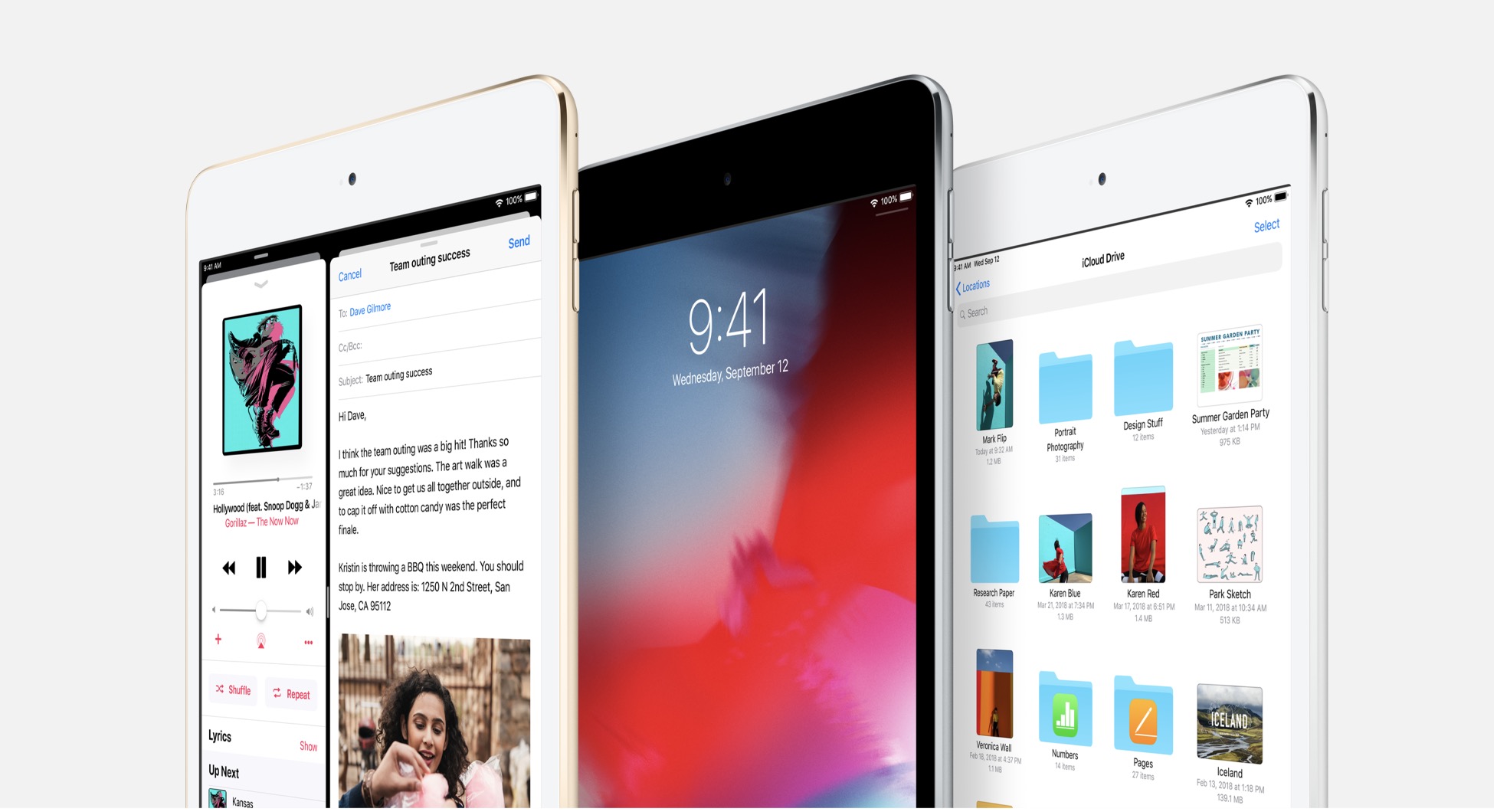 Regardless, the screen/bezel size change alone would make it a much more significant change to the product than what we saw in 2018, where Apple upgraded the processor from A9 to A10, and added support for Apple Pencil.

Here’s my speculation. I think the $329 iPad is going away, and Apple will raise the price of the 2019 iPad, perhaps to $369 or $399. This is justified by the fact it will receive more significant hardware changes than a simple spec bump.

With this in mind, the iPad mini 5 is how I see Apple balancing out the product line. The current iPad mini is ridiculously expensive at $399 and only available with 128GB of storage.

I am currently working on the idea that the new iPad mini takes the $329 slot, if not an even lower $299 price point. This allows Apple to push the ~9.7-inch iPad up the pricing ladder slightly, with the iPad mini 5 filling the gap.

Obviously, it’s still early to deem any of these rumors as certainties but it seems like a possible outcome. It certainly fits with the recent Apple trend of making stuff more expensive. The 9.7-inch iPad could stick around for education markets, but in terms of its consumer line, I am not convinced that the $329 iPad is sticking around as-is for another generation.

It may not be the nicest news for iPad mini customers, who seem to be getting the short straw with lower quality components, but in terms of the overall product line, it would finally see Apple return to a sensible ordering of iPads. iPad mini → iPad → iPad Pro.