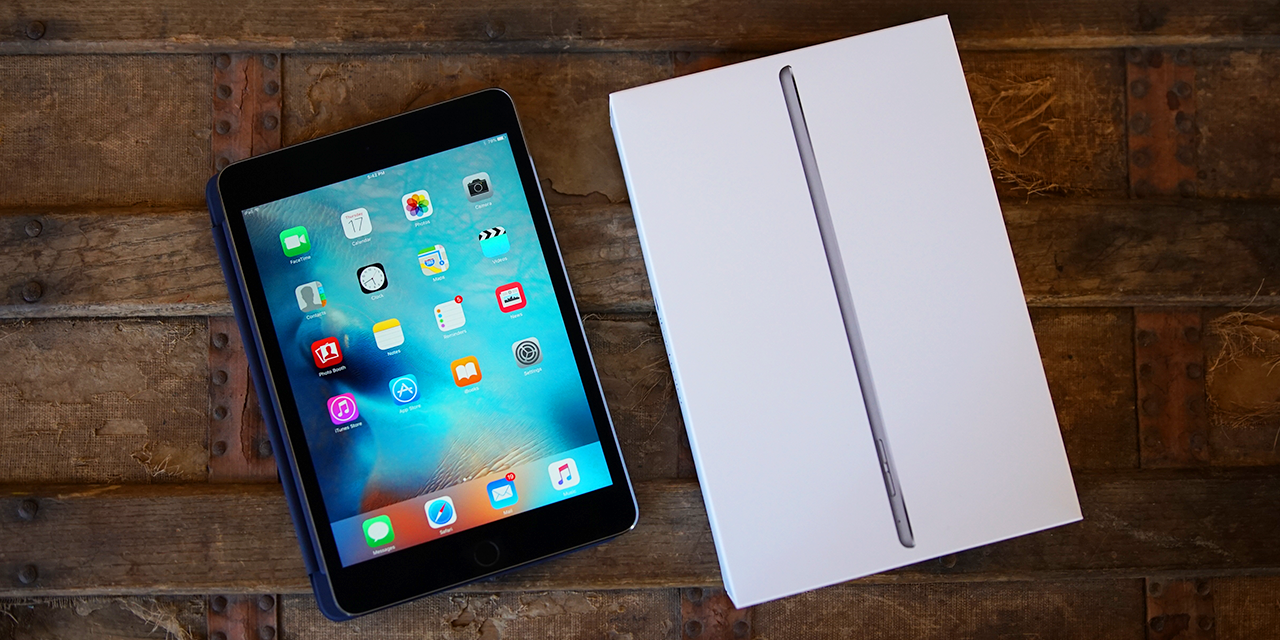 Just last week we heard a fresh report that said a new iPad mini may arrive in early 2019, with manufacturing already underway this month. Now, we’re seeing what could be the first  iPad mini 5 case that shows off a couple of interesting details.

Slasheaks shared on Twitter what looks like a case for the new iPad mini 5, or whatever Apple names the iPad mini 4 successor.

Notably, there are a few take aways if this ends up being a legitimate case for the upcoming iPad mini refresh. First, there’s an oblong camera cutout that matches up with the new iPad Pro camera configuration. This could mean the possibility of the iPad mini 5 getting a flash to go along with its camera. The rear microphone is moved to the center of the device.

It’s difficult to tell for sure, but it looks like a headphone jack cutout is included with this case in the top right corner (top left when looking at the front of an iPad mini).

There’s also what looks some kind of cutout in the middle of the device on the edge, bringing up the possibility for Apple’s first-gen smart connector. Although this could just be a functional part of the case not related to Apple’s hardware.

Back in October, reliable analyst Ming-Chi Kuo predicted that the iPad mini 5 would arrive in either late 2018 or early 2019. However, he did say it would include a “lower-cost panel” but didn’t predict a price point.

Last week’s report reiterated a low-price for the new iPad mini, so it likely won’t include iPad Pro features like a Liquid Retina display and Face ID.