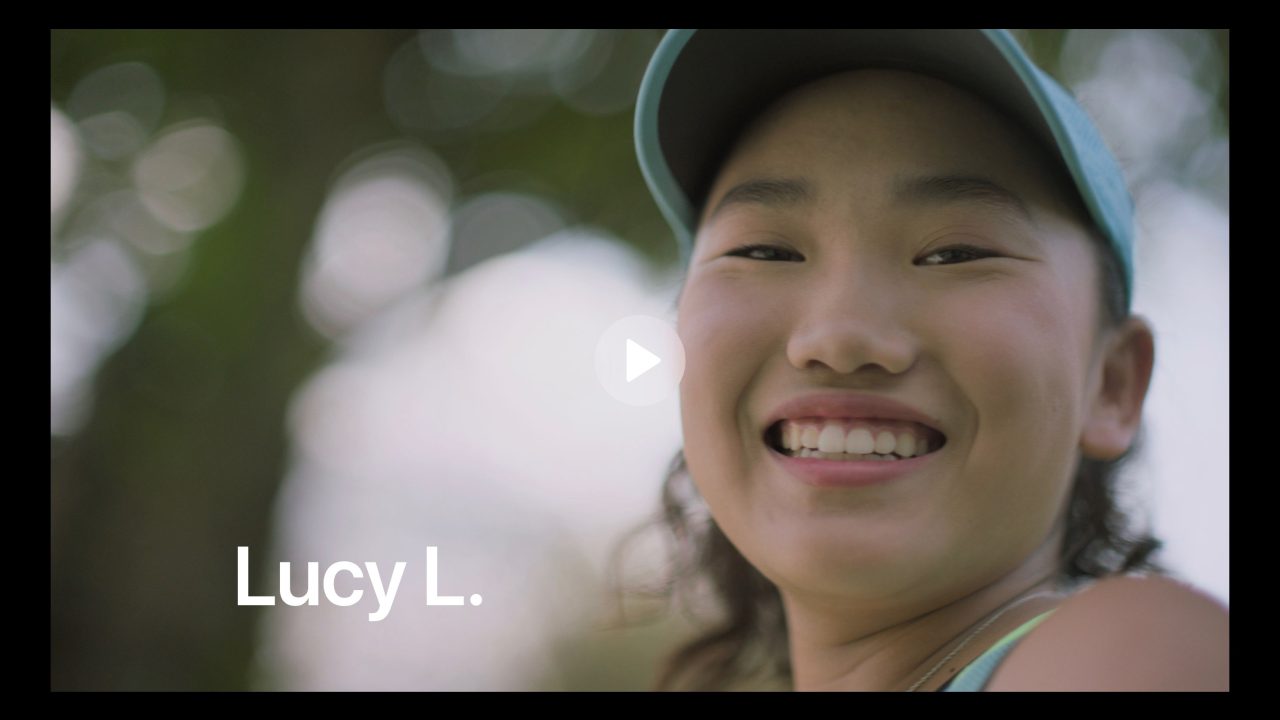 Last week, Apple rolled out an overhauled “Close Your Rings” webpage that showcases the stories of various Apple Watch users. One such user featured on that page is golfer Lucy Li, but now the 16-year-old is being investigated by the United States Golf Association for her involvement in Apple’s campaign.

The video in question is 15-seconds long and shows Li playing golf while wearing her Apple Watch. The accompanying description touts that Li is “closes her rings virtually every day on the course, using an Apple Watch with cellular to stay in touch with her parents.”

Li is a 16-year-old amateur golfer ranked ninth in the world. According to a report from NBC’s Golf Channel, the USGA is in the “fact-finding stage” of its investigation. The full statement from the USGA reads:

“The USGA was made aware of this yesterday and we’ve reached out to Lucy’s family to learn more about her participation in these videos,” the USGA said in a statement sent to GolfChannel.com. “We are at the beginning of the fact-finding stage, and it’s premature at this point to discuss more. Lucy’s family has been fully cooperative and we are thankful for the dialogue.”

Sit less. Move more. Get some exercise. Apple Watch owners like Lucy make it their goal to do all three every day. Learn more.

Meanwhile, Li’s family told Golf Digest that she did not receive any compensation for her appearance in the video. The family was unable to offer any additional details because Li signed a non-disclosure agreement with Apple.

The USGA’s Rules of Amateur Status say that players can’t use their skills to “obtain compensation, personal benefit or any financial gain, directly or indirectly, for (i) promoting, advertising or selling anything, or (ii) allowing his name or likeness to be used by a third party for the promotion, advertisement or sale of anything.”

The rules go on to specifically outline instances where no payment or compensation is directly received:

“Even if no payment or compensation is received, an amateur golfer is deemed to receive a personal benefit by promoting, advertising or selling anything, or allowing his name or likeness to be used by a third party for the promotion, advertisement or sale of anything.”

Apple has yet to comment on the ongoing investigation by the USGA into Li’s involvement with the Apple Watch campaign.