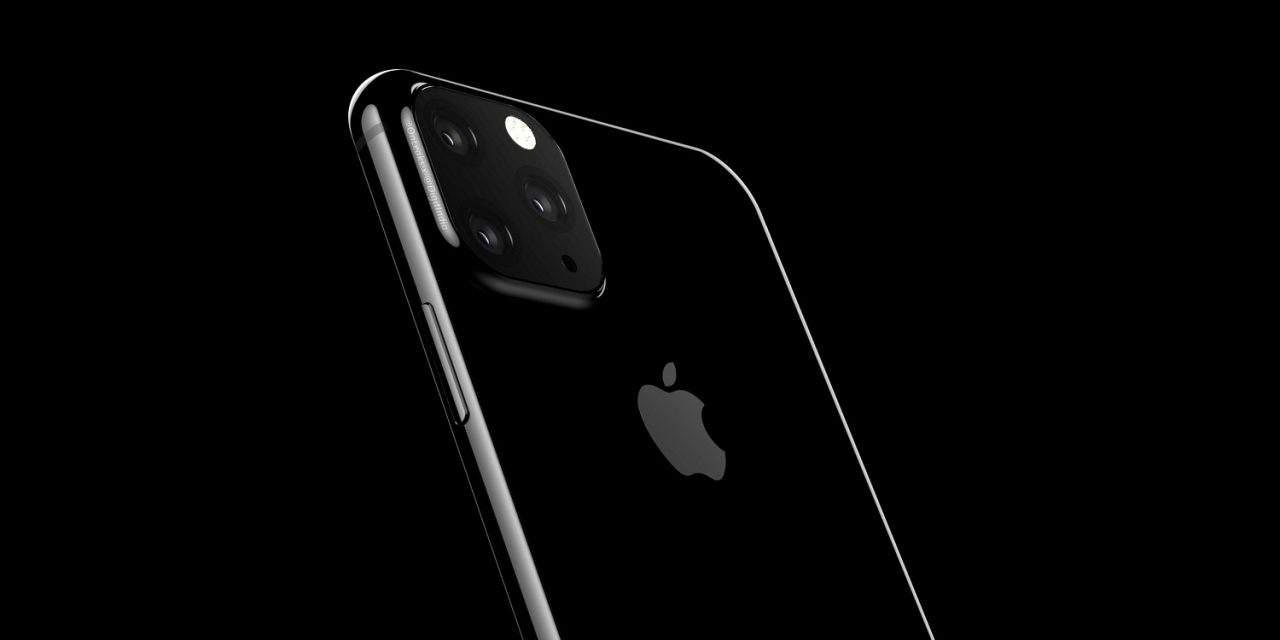 Yesterday saw renders of what Digit claims to be a first look at the 2019 iPhone, and 9to5Mac readers weren’t impressed by the look.

No offence to the person that created that, but ewww.

This is a horrendous design!

But while I agree about the aesthetics, I would like to see Apple add cameras to the iPhone …

I should start by emphasizing what we said yesterday.

EVT prototypes therefore are relatively early in the process, but general features — like the addition of an extra camera — are typically locked down at this point.

In other words, even if the leak is accurate, that only tells us what the feature set is, not the actual design. That stage comes later, and I’d expect Apple to make the arrangement look very much more attractive than the renders.

But for me, three or more lenses in the 2019 iPhone would be a step in the right direction. I’ve written before about the developments we’ve seen in camera technology.

Camera technology has developed at an astonishing pace. That D3 already spends most of its time gathering dust in a drawer. My Sony a6300 compact camera delivers near-identical results in most situations. And the camera I use most on an everyday basis is my iPhone.

In many ways, I’m old-school when it comes to cameras. I started out with a completely manual SLR and a darkroom. I still shoot mostly in manual mode, and still frequently use a Kamlan 50/1.1 lens on my Sony – which is manual focus and manual aperture. But for me it’s about the end result, not the camera. If I could get near-identical results with an iPhone, I’d switch to using that full-time in a heartbeat.

I outlined in 2017 the four areas where the iPhone currently falls short:

Apple has already made significant progress through this list. Low-light performance improves with every generation of iPhone. I take a lot of blue-hour shots, and happily use my iPhone for these.

The iPhone’s shallow depth of field is fake and imperfect, but it too is improving all the time.

Long exposures will likely get solved the same way: in software, stacking multiple short exposures to deal with the issues of noise and sensor heat.

And Apple has, of course, also started to address choice of focal lengths, through dual-cameras. Adding a third camera would be the next logical step here.

You do have to decide where to stop. A previous poll we ran suggested that you expect the iPhone to evolve to at least 3 or 4 cameras, with a quarter of you expecting five or more.

My favourite DSLR lens is Nikon’s Nikkor 24-70/2.8. The reason? Because it replaced three different prime lenses – offering the three focal lenses I need most often: 24mm, 50mm and 70mm. If Apple offered a three-camera iPhone with these (equivalent) focal lengths, it would pretty much address my fourth bullet-point.

So sure, I don’t want my the 2019 iPhone to look like the renders – but I do very much want it to have a triple camera as the next step toward an iPhone as my only camera. What about you? Please share your thoughts in the comments.