Poll: Should Apple use a ‘reverse notch’ to add Face ID to MacBooks? 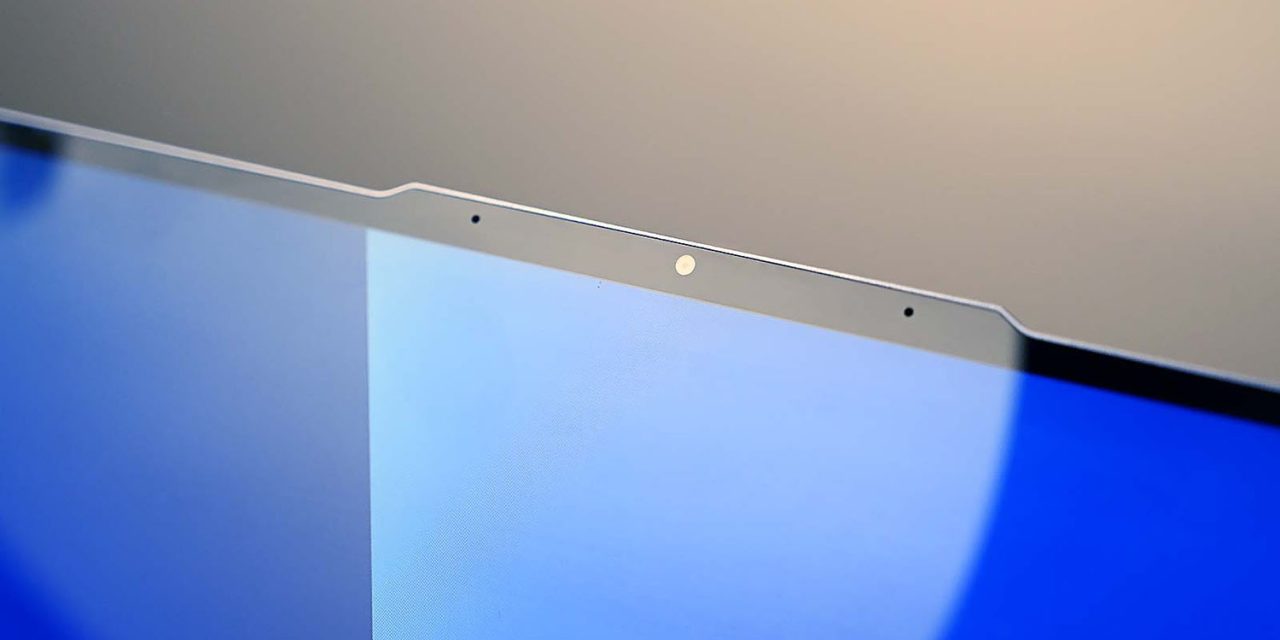 It can only be a matter of time before Apple adds Face ID to MacBooks, but the question is: what approach should the company take?

Apple has applied two different solutions to iPhones and iPads. For iPhones, Apple opted for super-slim bezels and a notch to house the TrueDepth cameras and other sensors. For the iPad, the company instead chose to keep the bezels thick enough to house the module.

Should it adopt the iPad solution for MacBooks, or should it copy an approach seen in one of the latest Asus laptops … ?

As Gizmodo notes, the Asus ZenBook S13 uses a kind of ‘reverse notch’ which allows it to keep the bezels really slim while allowing space for a camera.

After notches became one of the most discussed (and often reviled) features on phones in 2018, Asus went and added one to the new ZenBook S13.

The difference this time is that instead of infringing on the laptop’s screen by jutting downwards, the Zenbook S13’s notch is actually a small bump on the notebooks top bezel that also holds its webcam. This might seem like an odd decision, but given the choice between this or putting the webcam below the screen so that it stares straight up your nose all the time, this thought process behind putting a notch up top seems pretty pragmatic.

[The notch let] Asus create a 13.9-inch screen with absolutely minuscule bezels, giving the S13 an overall screen-to-body ratio of 97 per cent.

It’s not the first time we’ve wondered whether Apple should be following Asus’ lead in slimming down its MacBook bezels. In a previous poll, almost 80% of you thought Apple should do so.

The question is: how far should Apple go once it adds Face ID tech to MacBooks? Should it stick to the sort of bezel size seen in the latest iPad Pro models, or should it go as slim as possible and adopt the kind of ‘reverse notch’ seen on the ZenBook 13? Here (on the left) is another look at the machine: