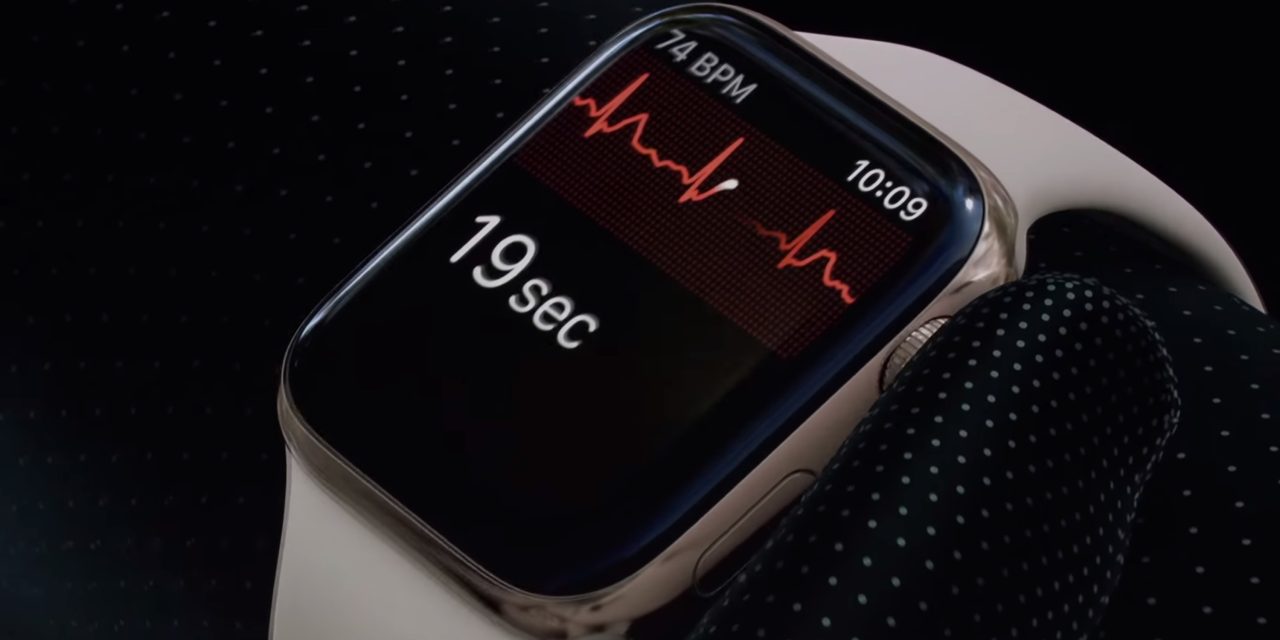 The Apple Watch Series 4’s ECG function has only been available for a month, but it’s already proving to be life-saving for some. WMUR reports today that a Nashua, New Hampshire man discovered he had atrial fibrillation with his Apple Watch, and rushed to the emergency room.

Barry Maden said he originally bought the Apple Watch to “keep a closer eye on his health after suffering a brain injury.” His wife concurred with this reasoning, citing the device’s Fall Detection feature:

“He originally got it because they have a new fall risk app where, if he were to fall and I’m not nearby, the fall sensor will sense that he fell and call 911,” said his wife, Tara Maden.

When he experienced what he originally thought was “anxiety around traveling for the holidays,” Madden’s Apple Watch Series 4 alerted him that his heart appeared to be in A-fib.

It’s not clear if Maden initially used the ECG and found out his heart was in A-fib, or if the Apple Watch sent him an irregular heartbeat notification. Either way, it was enough for Madden to go to double-check the result with the ECG app itself and head to the emergency room.

At the hospital, doctors performed another ECG with more advanced equipment to verify the Apple Watch’s findings. From there, Maden was sedated and his “heart was essentially stopped and restarted by doctors.”

“And it said, ‘It looks like your heart is in A-fib. You should contact your doctor,” Maden said.

With the watch showing Maden what his actual heartbeat looked like, he decided to go to a hospital. “When I got to the ER, they did an actual EKG on a cart — the real deal,” he said.

Sure enough, medical professionals told Maden that he was, in fact, in A-fib. “It would’ve probably taken me longer had I not had something actually telling me that something’s not right,” he said.

This is only the latest story showcasing the health functionality of the Apple Watch. Back in December, another Apple Watch user said they discover their heart was in A-fib, with a doctor remarking that the Apple Watch test “probably saved” them.