Apple’s first film collaboration with A24 is ‘On the Rocks,’ reuniting Bill Murray & Sofia Coppola 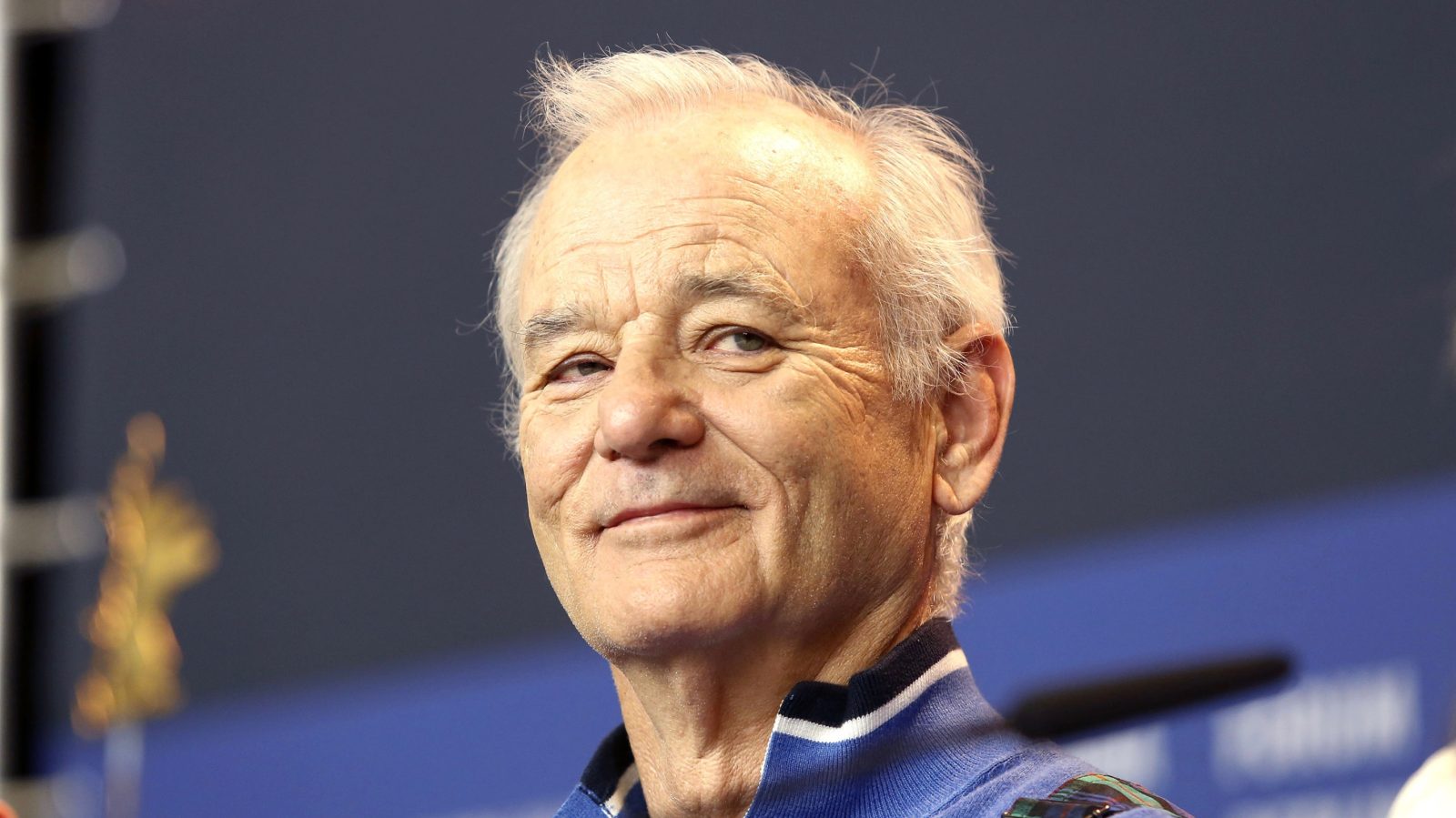 Back in November, it was reported that Apple was working with film studio A24 to produce original movies. Now, Variety reports that the first initiative to come of that partnership is a feature film starring Bill Murray and Rashida Jones.

The film is entitled “On the Rocks” and will mark the reunion of Sofia Coppola and Bill Murray, who previously worked together on the iconic film “Lost in Translation.” Rashida Jones of “The Office” and “Parks and Recreation” will also star in the film.

Coppola wrote the script for “On the Rocks” and will also direct and produce. Youree Henley will also serve as a producer, while Mitch Glazer and Roman Coppola will serve as executive producers.

Production is reportedly set to start next month in New York. Variety says the acquisition of “On the Rocks” by Apple is a “major get” for Apple, due to the Coppola-Murray reunion:

Production is set to start next month in New York and marks A24 and Coppola’s second go-around, having previously partnered on “The Bling Ring.” The acquisition marks a major get for Apple’s first feature production, given the heat a Coppola-Murray package would spark with other studios.