A real understanding of screen time would need a controversial approach, say researchers 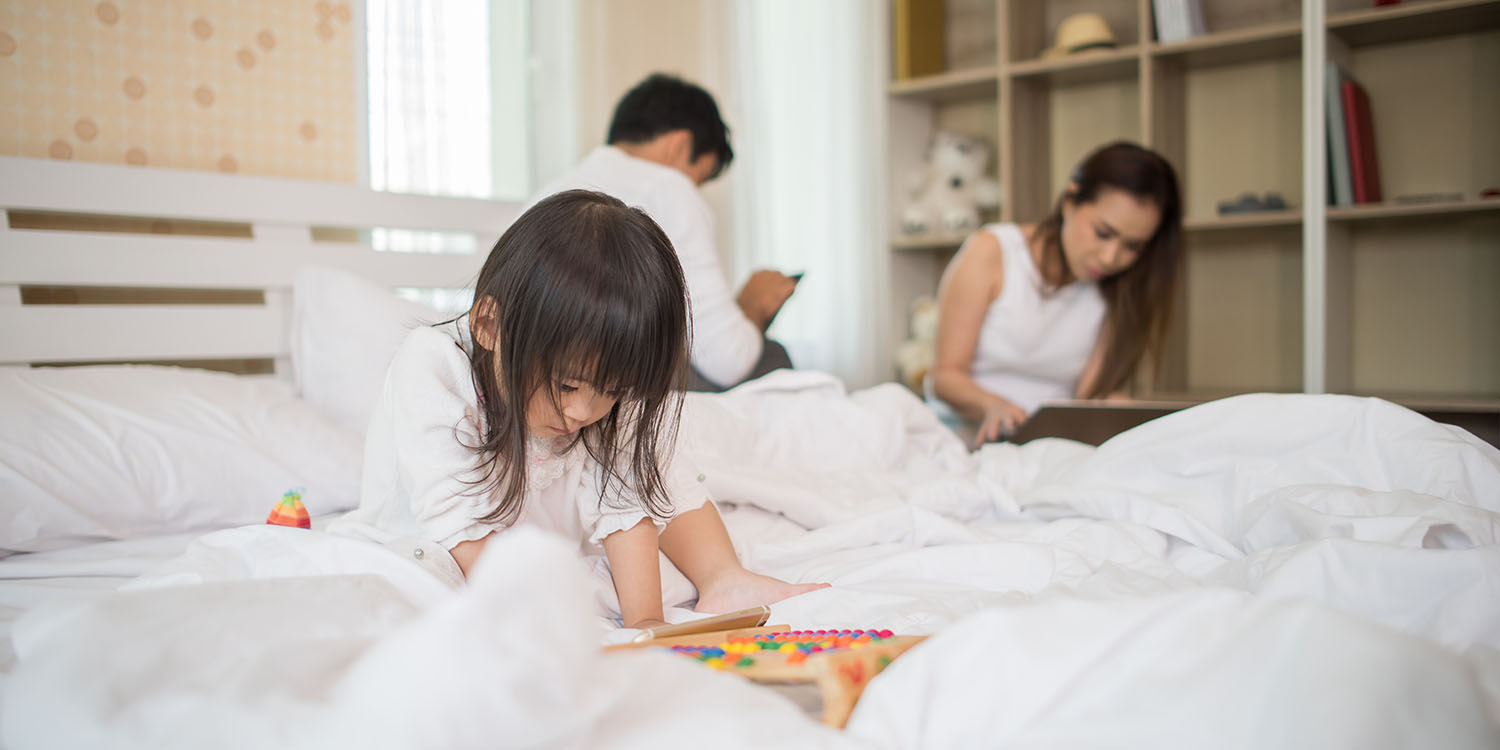 One of the headline features of iOS 12 was Screen Time, a way to track the amount of time we spend using our devices. But researchers say that understanding screen time is not just about the hours, but how we spend that time.

How much of the time is positive? How much is harmful? Getting answers to those questions requires something both tricky and controversial …

In social science research today, it doesn’t matter if a survey respondent uses YouTube to practice conjugating irregular Spanish verbs or to binge on politically extremist rants. It all gets lumped under the unhelpfully broad umbrella of “screen time.”

Unsurprisingly, researchers then reach contradictory conclusions about the impact of screen time, while others say that the associations reported between device usage and wellbeing are meaningless.

Those associations? They’re tiny. Way too tiny to warrant the claims you’ve read that we’re all addicted to our devices, that excessive screen time is the new smoking, or that smartphones have led large swaths of society to the brink of the greatest mental health crisis in decades.

But the only way we can get a real understanding of the impact of different types of screen time is, say researchers, to have access to more data – a lot more data.

When people battling anorexia tap through to Instagram, what profiles do they visit? What kinds of images do they linger on? What tags do they follow?

When middle-schoolers struggling with bullying in class pick up their phones, only to find that their tormentors have followed them onto Messenger or Instagram or Snapchat, what do they do with the abusive DMs? Whom do they reach out to for support? What online resources, if any, do they seek out?

The twin challenges are that the companies which hold this data probably don’t want to give it up – and users may not want to consent to even anonymized data being used in this way.

What’s your view? Would the benefits of understanding the impact of different screen time on mental health justify sharing of aggregated data? Or is privacy king? Let us know your views in the comments.