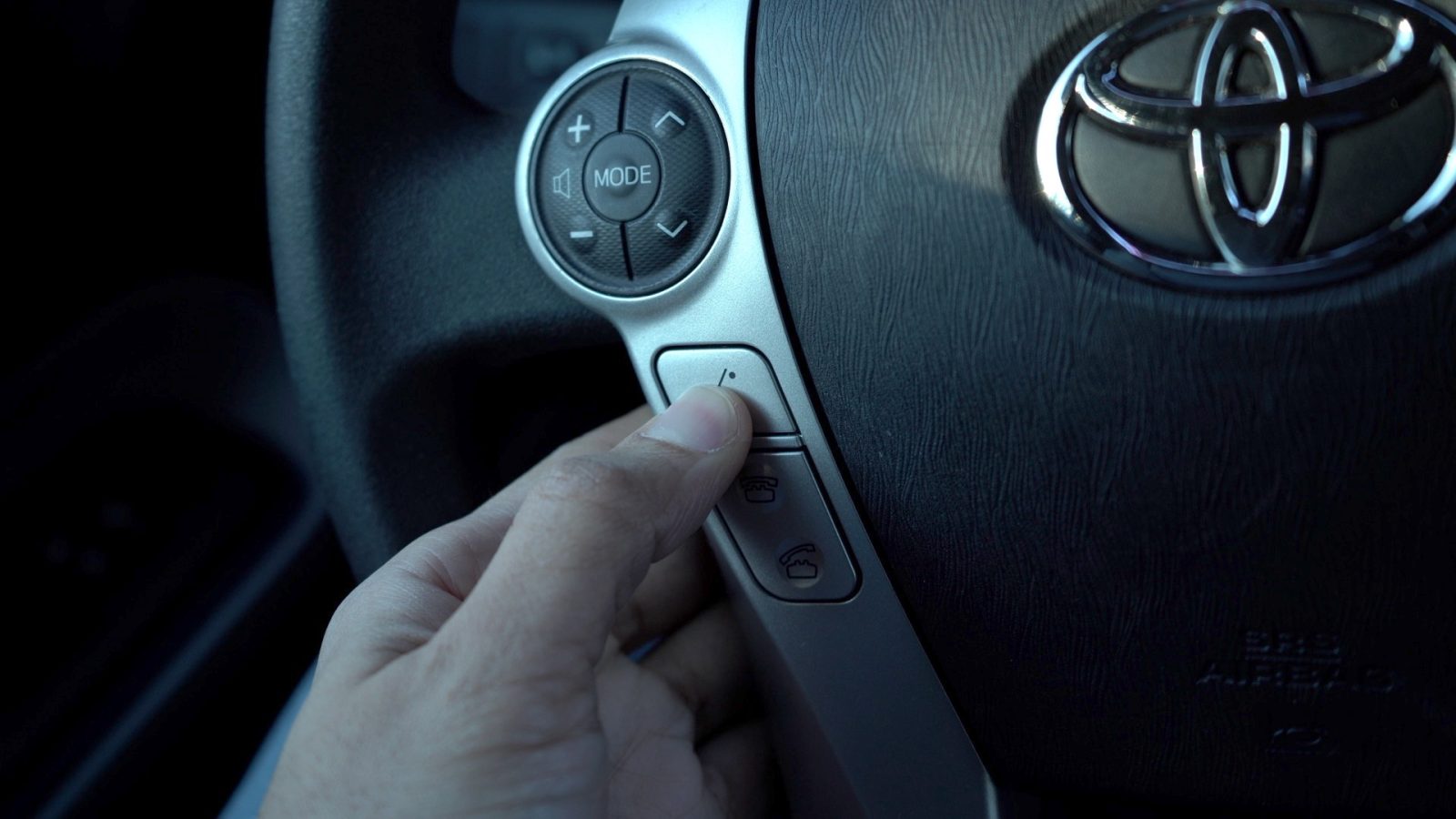 A patent application filing by Apple demonstrates a system where a vehicle can be unlocked via mobile biometric authentication, perhaps opening the door (literally) for Face ID to one day secure our cars. Entitled “System and Method for Vehicle Authorization”, the patent was only published last Friday, however, it was filed over two years ago in February 2017.

The patent offers up a background, explaining:

Vehicles may be accessed and operated using a key or key fob. Typically, the key fob may provide a remote keyless entry system that provides access to the vehicle by unlocking the doors and additional functionality such as starting the engine. However, most conventional key fobs or keyless entry systems are single factor security systems that offer only a low level of security.

Moreover, some conventional remote keyless entry systems are vulnerable to man-in-the-middle attacks and other security issues. For example, the vehicle is unable to identify the person carrying the key or key fob, so anyone with the key fob can operate the vehicle.

By the car specifically knowing who is unlocking it, a shared family vehicle in theory could tailor specific music and driver settings automatically based on the person actively approaching the car — similar to separate user profile settings on a computer.

It’s worth reiterating that while the patent was published just days ago, its two year gap between filing and publishing accounts for a world of change within Apple surrounding its self-driving car efforts.

Earlier this year, Apple dismissed over 200 staff members from its top-secret Project Titan autonomous car project, moderately counteracting the hiring spree the company went on just years before in the field.

You can view the full patent here.

Does the prospect of a Face ID unlocking car intrigue you? Let us know in the comments section down below how you feel about Apple’s continued vehicle efforts!