iPhone lens-maker confident about triple-camera smartphones, but not necessarily Apple ones 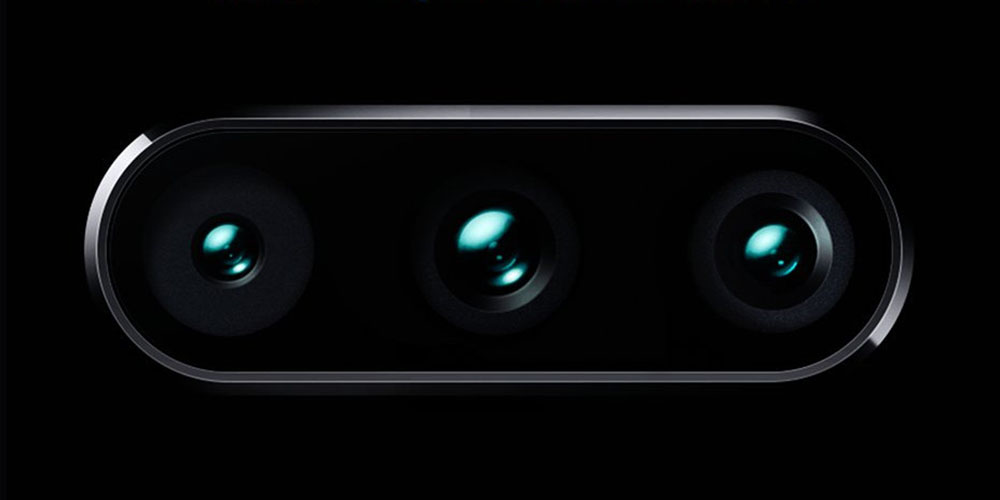 Largan Precision, which makes lens modules for the iPhone and other phones, is reportedly confident about receiving orders for triple-camera smartphones this year.

However, it is unclear whether or not it expects that to include iPhones …

Digitimes reports that the firm is gearing up for increased production this year despite the setback of disappointing iPhone orders in the holiday quarter.

Largan saw fourth-quarter 2018 revenues and operating profits both slip by over 20% mainly due to decreased iPhone sales worldwide, but it remains optimistic about adoption of 3-lens or more modules for flagship smartphone models and will continue expanding its production capacity […]

Among lens module makers, Largan stands a better chance of obtaining orders for 3-lens modules in 2019 due to competitiveness enabled by its economy of scale and technological capability.

Rumors of a triple-lens iPhone this year date back to the spring of last year.

The report predicts it will come with 12 megapixel lenses capable of up to five times zoom (presumably optical) — that’s up from 2x optical zoom on the current hardware.

That report was echoed a month later, and we noted that it seemed plausible at least.

We know Apple has a keen interest in AR, and three lenses means you could use the two outer ones to maximize the parallax effect even without a rear-facing 3D sensor.

We also know that Apple sees the quality of iPhone cameras as a key marketing tool, through the long-running Shot on iPhone campaign. Adding another lens would mean yet another focal-length option without losing any resolution, making for a more flexible camera and taking us one step closer to the idea of an iPhone replacing a DSLR.

I don’t think it’s a certainty that Apple will go this route, but I do see it as a strong possibility – and 2019 seems a reasonable bet for the timing if it happens at all.

Reports of a triple-lens iPhone in the works have continued this year, with conflicting ideas about the design.

The Largan report might be further evidence, but the brief Digitimes report does note that the firm supplies lenses to other brands too, so triple-camera smartphones doesn’t necessarily include Apple’s 2019 line-up. Huawei was first to market with one.

The majority of 9to5Mac readers like the idea of a triple-lens iPhone.