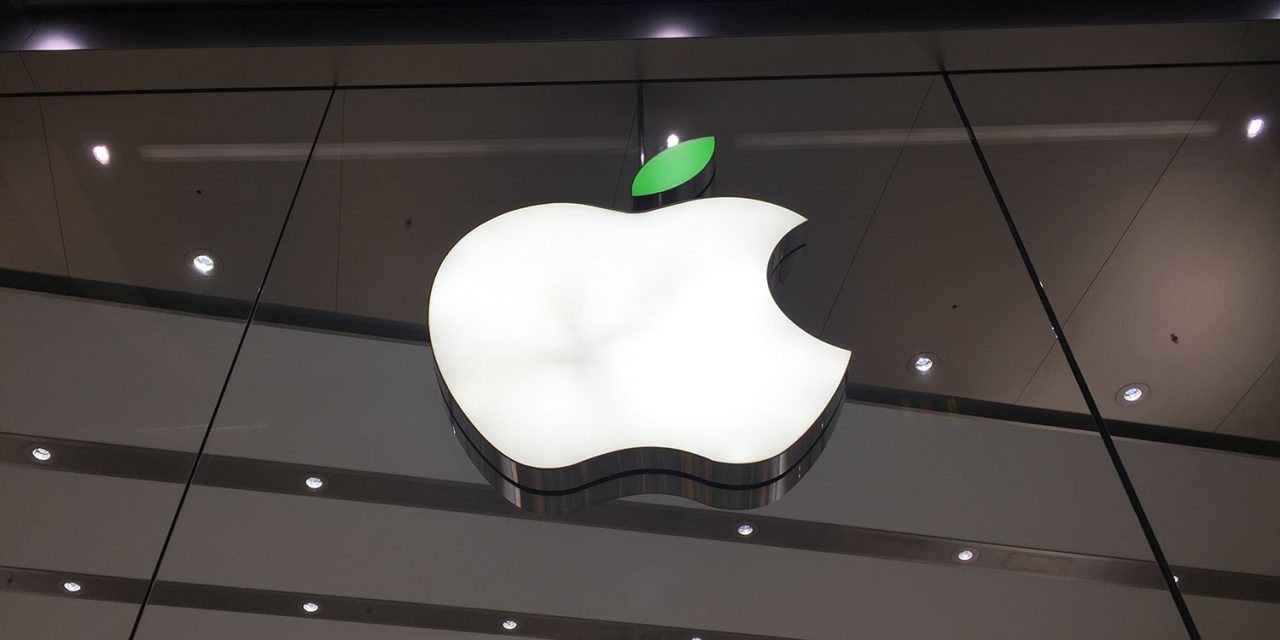 It’s revealed in the suit that Levoff commit insider trader multiple times prior to this incident, at least dating as far back as 2011. Ironically, Levoff, who was fired extremely secretively from Apple in September 2018, was “responsible for Apple’s compliance with securities laws”.

From the complaint filed by the SEC,

Levoff also had a previous history of insider trading, having traded on Apple’s material nonpublic information at least three additional times in 2011 and 2012. For the trading in 2015 and 2016, Levoff profited and avoided losses of approximately $382,000

The report details how Levoff allegedly purchased shares prior to positive earning calls, and sold shares under the influence of nonpublic insider information that he knew would send shares downward. CNBC makes specific mention of “poor results” in reference to earnings calls, and since Levoff was put on leave from Apple in July 2018, it’s safe to assume that while slumping iPhone sales

The complaint, via CNBC

In fact, Levoff shared responsibility for ensuring that employees complied with Apple’s insider trading policies. On at least three occasions in 2010 and 2011, Levoff sent emails to company employees notifying them that a blackout period was about to commence and that they were prohibited from trading Apple securities for the duration of the period. In fact, Levoff sent two such emails immediately prior to his insider trading in 2011.

For example, on February 24, 2011, Levoff sent an email to Apple employees explaining that a blackout period would begin on March 1, 2011, and remain in effect “until 60 hours after earnings are released in April 2011.”

The first sentence of Levoff’s February 24, 2011 email stated: “REMEMBER, TRADING IS NOT PERMITTED, WHETHER OR NOT IN AN OPEN TRADING WINDOW, IF YOU POSSESS OR HAVE ACCESS TO MATERIAL INFORMATION THAT HAS NOT BEEN DISCLOSED PUBLICLY.”